The 3.5mm jack is dead. The time to sulk is over, we all now need to brace up and embrace the wireless future. Most of us criticized Apple when the 3.5mm port was removed from the iPhone 7 last year, and even Google took a dig at Apple when it came on stage to announce the Pixel and Pixel XL.

Surprisingly, Google came on stage this year to announce the Pixel 2 with no 3.5mm port, following Apple’s footsteps. On the new Xiaomi Mi Note 3 too, the headphone jack is gone. If you have an iPhone 7, an iPhone 8 or an iPhone X, you definitely need a pair of wireless earphones. Using the Lightning cable to charge and connect the EarPods is never easy. 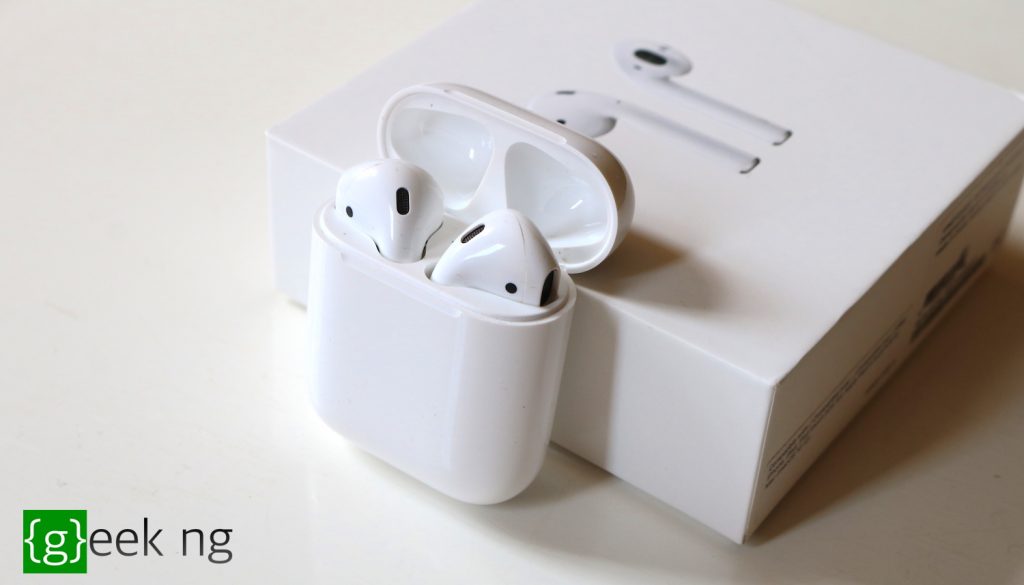 Using Apple AirPods for the last couple of weeks made me realize that we were all wrong about this little piece of tech. For a pair of tiny wireless earphones, the sound is actually good, even better than I thought.

Connecting them to your iPhone, iPad or iPod Touch is pretty easy. Just bring the charging case close to your phone, flip it open and follow the instructions on the screen. Tap a few buttons on the screen and you’re connected. No passcodes.

To pair with an Android phone, you need to do this from the bluetooth settings. It works for phone calls and music. Double-tap also works for music play and picking phone calls on Android phones. I did try it with a Samsung Galaxy S8+ and a Xiaomi Redmi Note 4 and it worked great.

iOS 11 lets you configure how double-tap works on both AirPod. After pairing, heading to Settings > Bluetooth and tapping the device name lets you customize how it works. 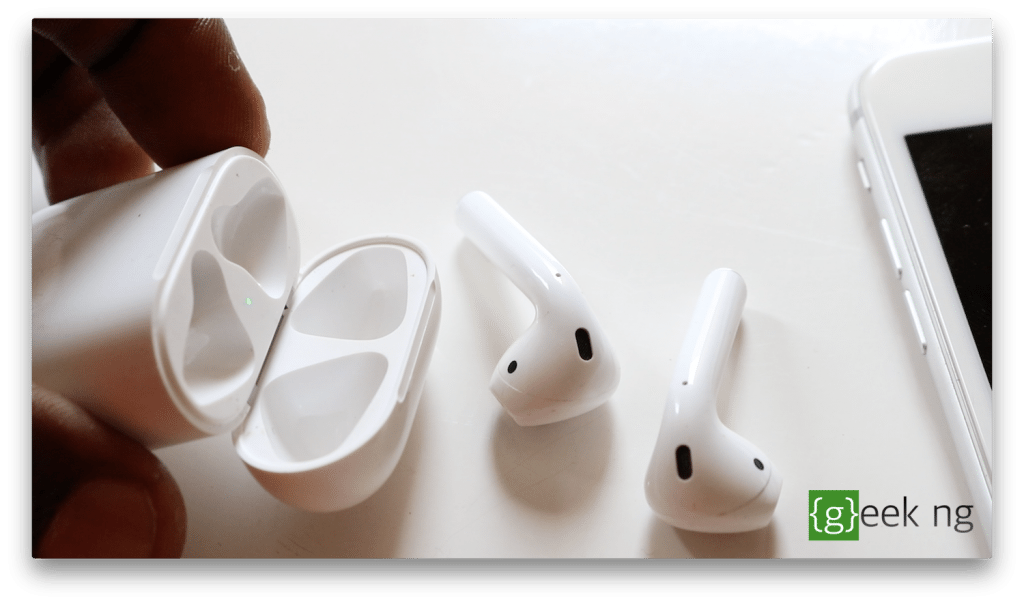 As for the battery life, it’s quite great. A full charge gives you about 5 hours of use, but this is only an estimate. You might get more or a bit less. The charging case provides you with an extra 24 hours of power supply. I actually used these AirPods for three good days without plugging in the charging case.

Nope. It’s too expensive. $80-$100 would’ve been perfect, but it’s general knowledge that Apple devices are overpriced and this isn’t an exception. However, the idea is brilliant and I’ve grown to like them. I’m not sure I’m going back to those wired earphones that could strangle you. If you’re buying from Nigeria, the price at the moment is NGN75,000.