With two TVs in the house already, it didn’t make much sense (financially) getting a Smart TV running Android. My PlayStation 4 has been filling in for a Smart TV since it has YouTube, Netflix and several other apps you would find on a regular Smart TV, but unfortunately, you can’t sideload apps. Again, several needed apps are not on the platform; no IrokoTV, Show Box Kodi, and many others. 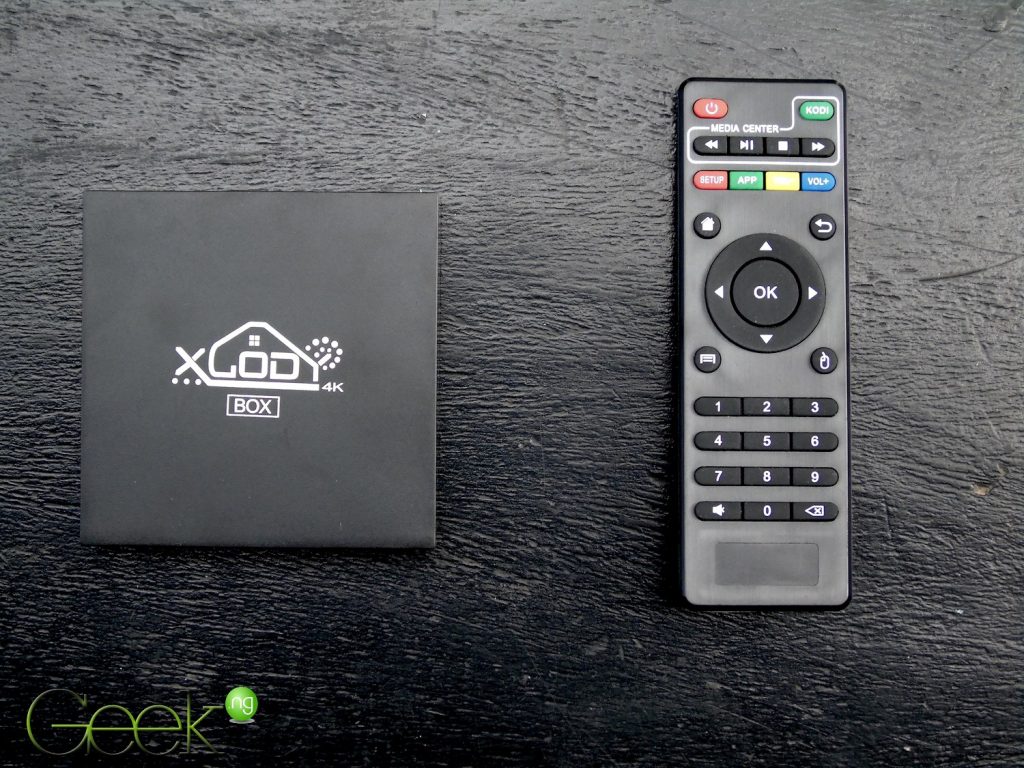 I finally decided to go for XGODY X96 Android TV box, and I’ve been using it for the past three weeks. It’s definitely not the best Android TV box in the market but it’s got what I need at a reasonable price. It doesn’t have a SIM slot and it’s not even needed, there’s a WiFi around the house that’s always turned on.

By the way, you can buy this in Wholesale on VISSONTECH. 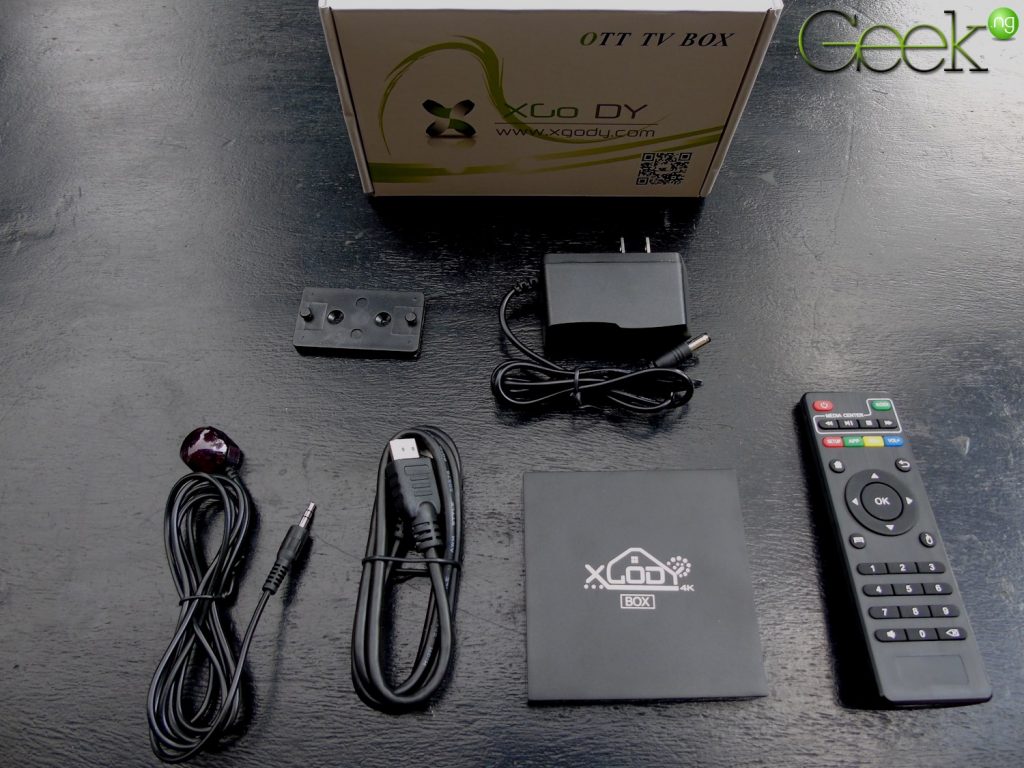 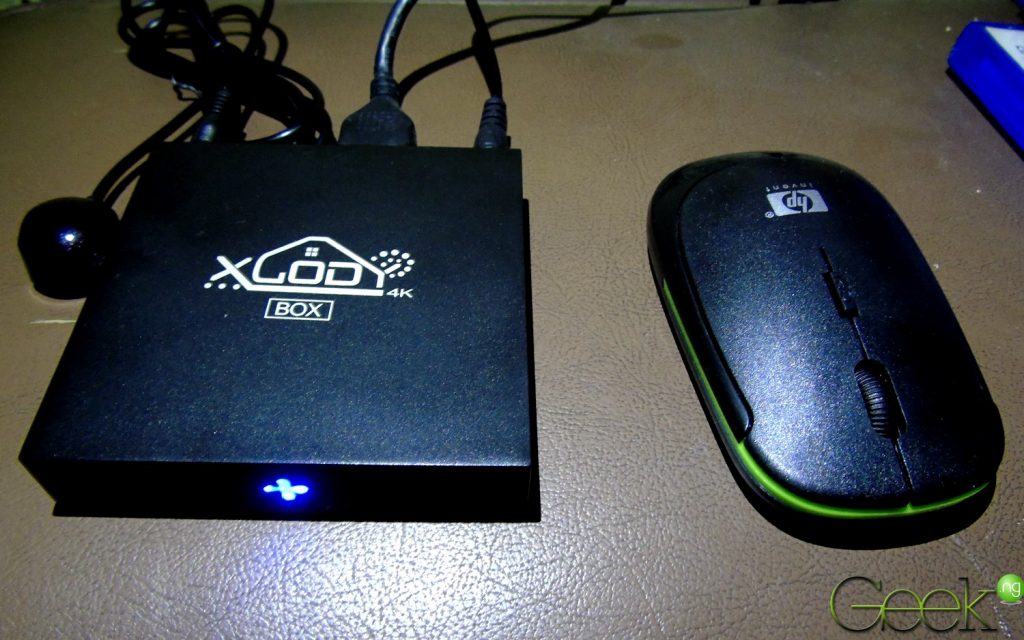 Setting up the TV box was quite easy. It came with a HDMI cable, I didn’t have to purchase one separately. You don’t even need to refer to the manual to get it running. All you’re going to need do is to: 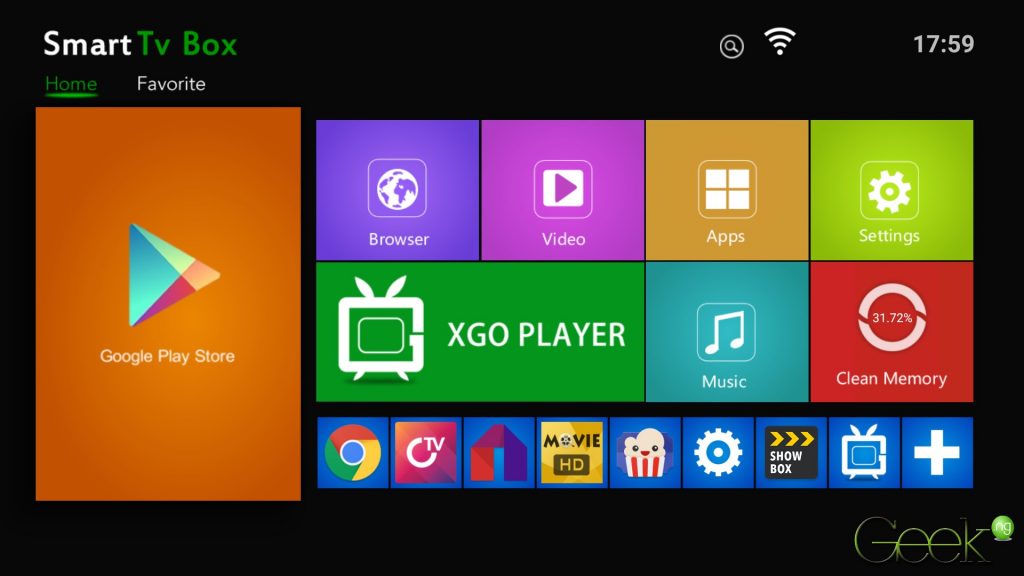 XGODY X96 comes with an Amlogic S905X processor. There are 4 cores clocked at 1.5GHz and for a TV box, I think this is sufficient. Most of the time, I’m running a single application at a time, the 2GB RAM keeps things running without freezing or lagging. Just to see what the benchmark score would look like, I installed Antutu from the Play Store and here is the result: 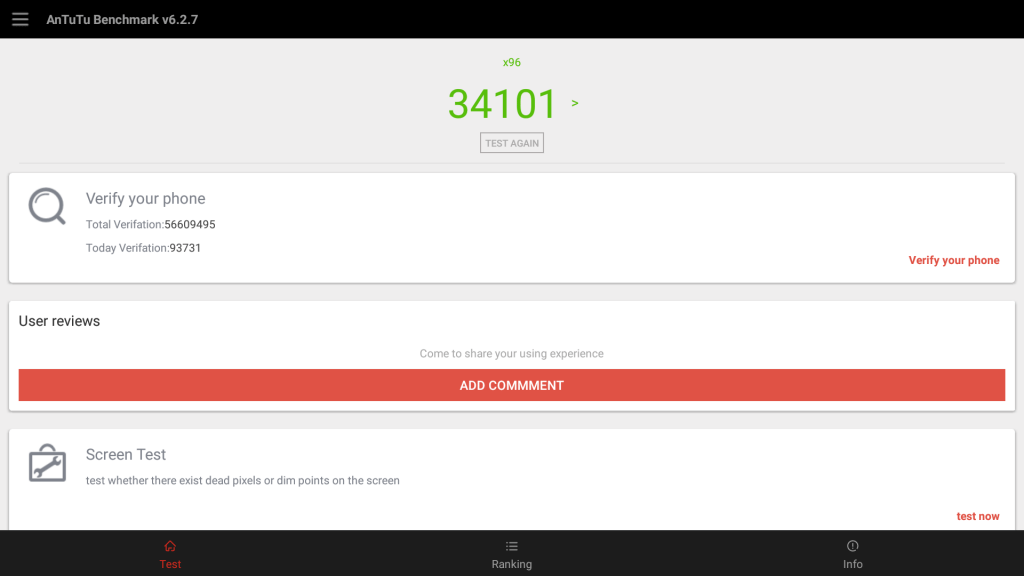 Streaming works fine and navigation is smooth. By the way, I keep using the “Clear Memory” button on the home-screen so as to keep things under check. 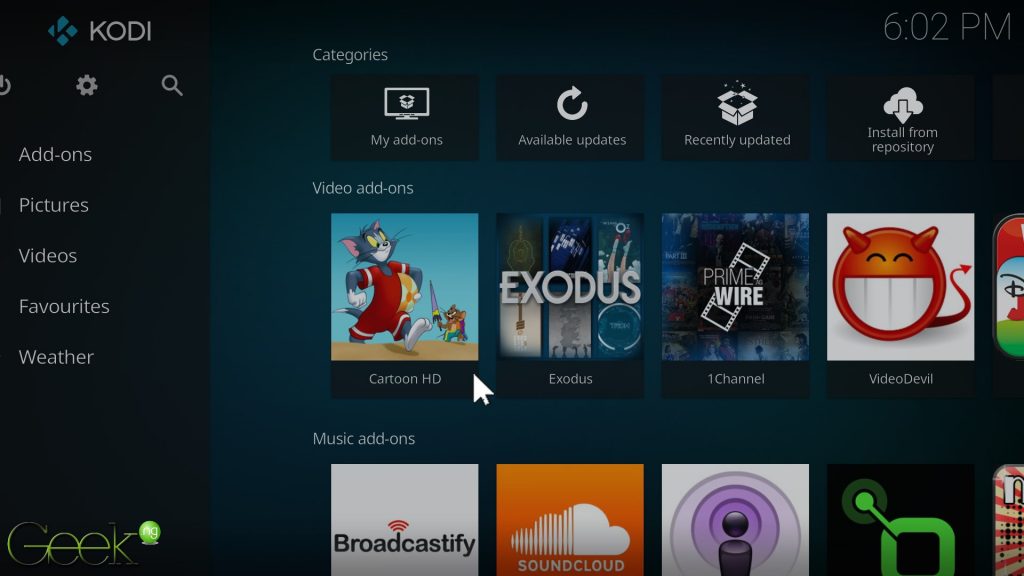 The device runs Android 6.0.1 and Kodi 17 Krypton is pre-installed named as XGO Player. It has popular add-ons like Exodus, 1Channel, VideoDevil, SportsDevil, FilmOn, Live Premiership, AK47 and more already installed. XGODY X96 comes rooted, you don’t need to worry about that if it matters to you. You have full root access already. Google Play Store also comes pre-installed. 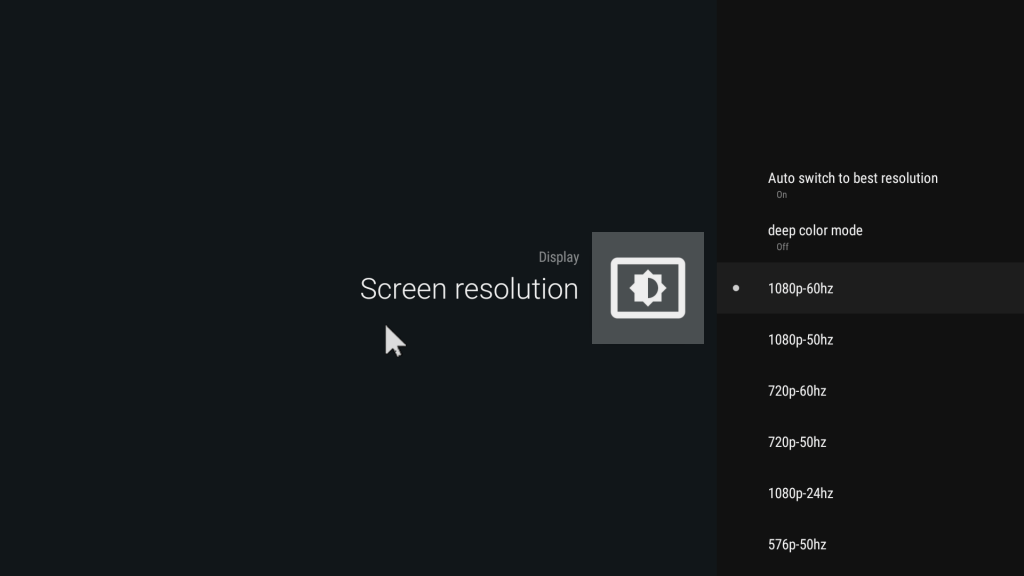 So far, all apps I installed works pretty fine. Apart from watching movies and TV channels on Kodi, I’ve installed Show Box, Movie HD, Popcorn Time and similar apps and they all work great. I had issues navigating iROKOtv app until I got a wireless mouse, I’m guessing the app isn’t optimized for Android TV.

Apart from the cumbersome remote controller, I can’t find a major deal breaker for the price. Again, it’s uncertain if there’s going to be further software updates, we know how it is with devices coming out of China. It’s only two weeks now, I have no idea how long it’s going to last as well. And by the way, I got this for $49.92 on eBay.