Why Printed Circuit Boards are the Future

You are here: Home / General / Why Printed Circuit Boards are the Future

Not everybody is enthralled by the world of electronics. In fact, many people, quite understandably, find the whole subject too dry and technical to be of much interest. However, given the central role that electronics play in our modern lives, it makes sense to learn as much as you can about them. 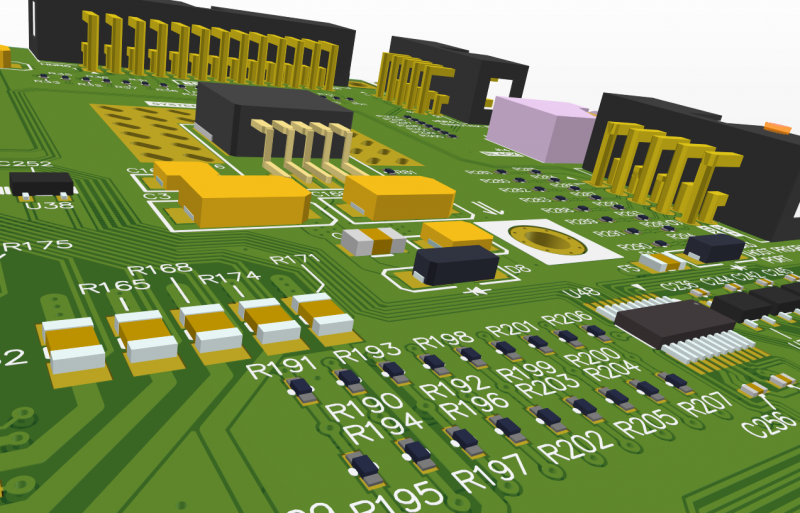 Printed circuit boards are at the heart of modern electronics. It doesn’t matter whether it’s your smartphone, a hospital’s MRI machine or even your kids talking toy, all of these devices have a PCB at their center.

But why exactly have PCBs become so central and so important to the way that we currently design and build electronics? Let’s take a look at some of the key selling points of the PCB-led approach to electronics design. If you want to start producing your own printed circuit boards, check out this PCB design course from Altium.

The components to be added to a PCB can be soldered directly onto the board and fixed in place, as the majority are. In some cases, instead of fixing a component directly to the board, a socket will be fixed instead and a component can then be plugged in. This can be seen on the motherboard of any home desktop, where modular components like graphics cards and RAM can be swapped out of their respective slots.

The nature of printed circuit boards means that they are much less prone to experiencing shorts and other wiring issues. This is largely down to the fact that most PCBs will be free of physical wires and instead utilize copper traces that are etched directly into the PCB to carry electricity.

Also, because PCBs are designed and built using computers, their production is much more precise than a human would be able to manage. This further reduces the chances of a manufacturing defect causing issues with a PCB.

When printed circuit boards are produced en masse for particular applications, it is inevitable that some will suffer from manufacturing defects. However, it is relatively easy to make sure that every unit that rolls off a production line has been checked for defects. This process can be entirely automated so that it won’t significantly affect your costs or the amount of time needed to manufacture a large number of PCBs.

This is one of the key selling points of a PCB. It doesn’t matter whether you are producing a single PCB for your own specific purposes, or whether you are ordering a thousand of them for your business to use, a PCB will always represent better value than the alternatives. Once you have an initial PCB design down, you can then build on it iteratively and improve it with ease.

Printed circuit boards are the bedrock upon which the modern electronics industry is built. Without the many advantages that PCBs bring to the table, we would be stuck with far less efficient manufacturing methods and electronics that are much more likely to fail and more difficult to repair.