Earlier this week, the internet responded hilariously when cases of bent iPhones were reported. It was said that these phones bent as a result of users putting them in their back pockets and actually sitting on them. However, Apple released a statement yesterday saying the phones would never bend with normal use and so far, only 9 cases of bent iPhone 6 were recorded out of millions of devices sold already.

According to Apple’s head of engineering Dan Riccio:

“As we add more and more features, we have to find out a way to break them before customers do. The bottom line is that if you use enough force to bend an iPhone, or any phone, it’s going to deform.”

One might say this was blown way out of proportion but other phone manufacturers including Samsung and LG responded, trolling Apple. Here are some of the funniest memes so far.

1. Samsung responded with this:

2 And this from From Samsung Mobile UK account advertising Samsung Galaxy Alpha:

3. And then this though it’s unsure if it’s officially from Samsung as claimed by that Twitter handle:

Great piece of reactive advertising from @samsung following the #iPhone6 #BendGate "Bend to those who are worthy" pic.twitter.com/z5a610vtg2

5. LG reminds us that LG Flex curves by design, it doesn’t bend accidentally:

6. Even Heinkein compares iPhone 6 Plus to it’s bottle cork:

7. HTC had something to say too:

Designed to withstand the most demanding environments. Like your pockets. #HTCOneM8

And the rest of the World Wide Web

8. If Apple built a truck and you parked it the wrong way, you should expect the #Bendgate effect: 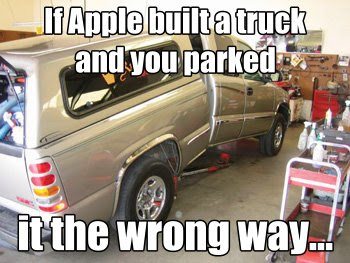 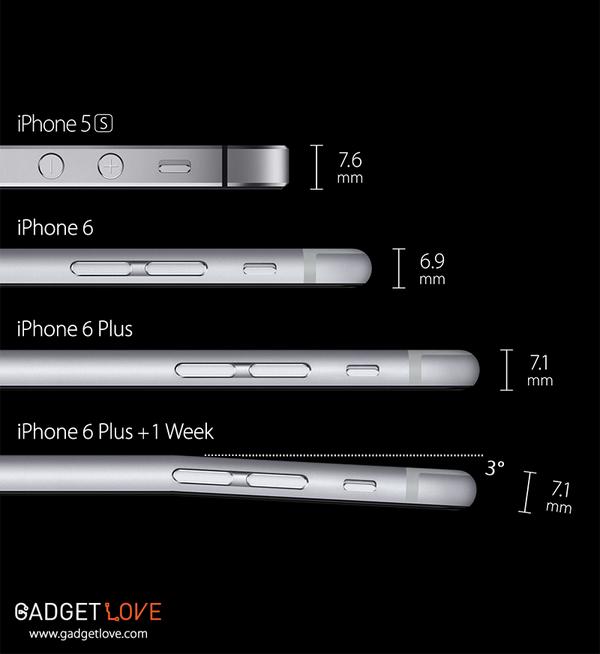 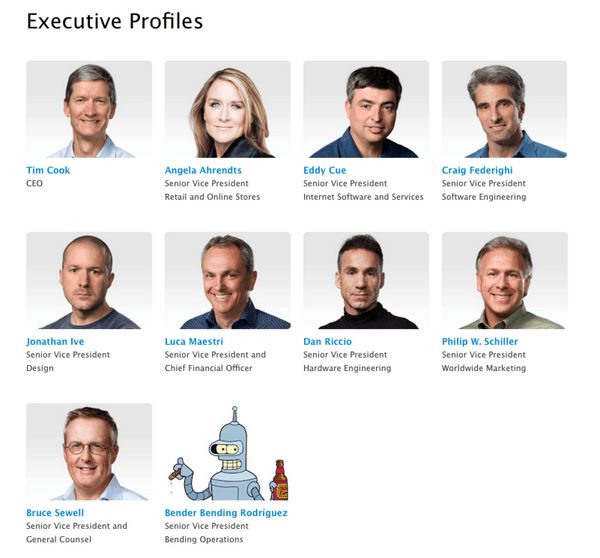 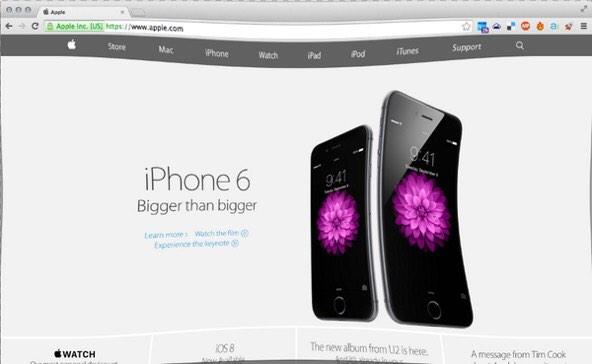 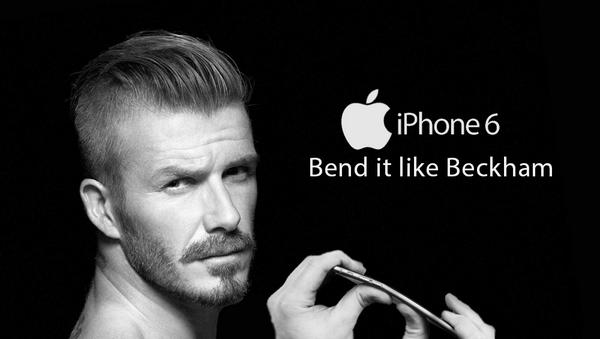 13. Tim Cook announcing the bending feature at iPhone 6 Plus launch event at Cupertino: 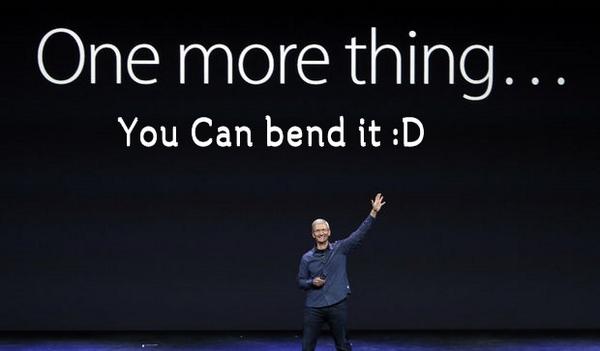 14. You can bend an iPhone, it’s a different story for a Nokia device 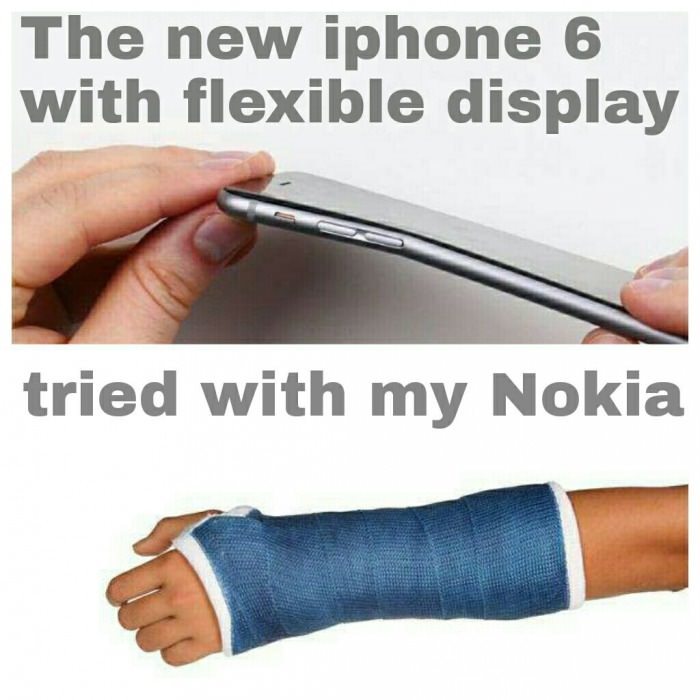 15. Introducing Bend, a feature that creates great viewing angles on your iPhone 6 Plus: 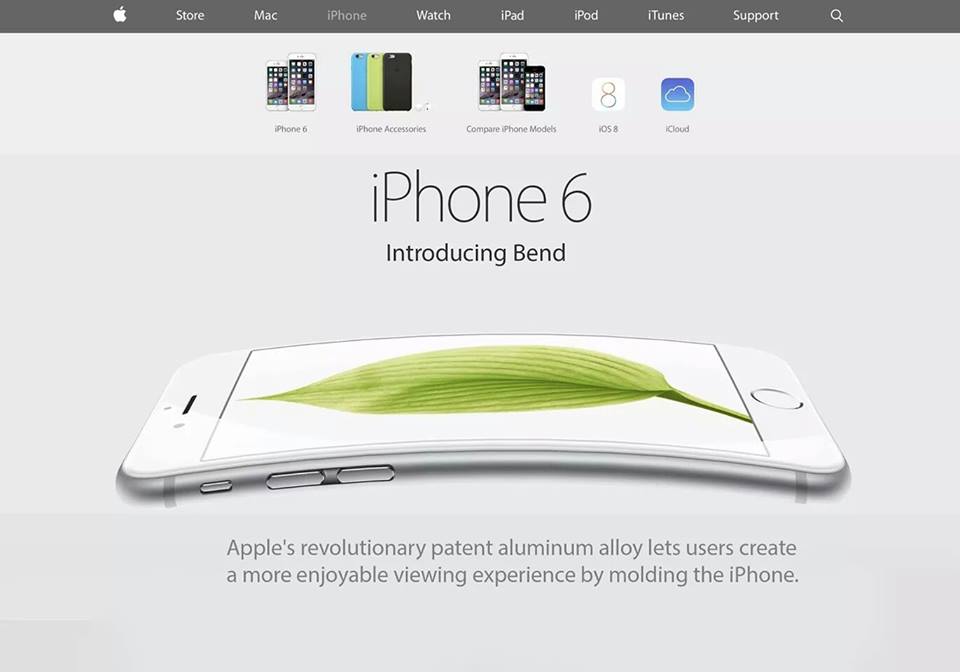 16. Bent iPhone 6 Plus? This repair kit fixes it real good: 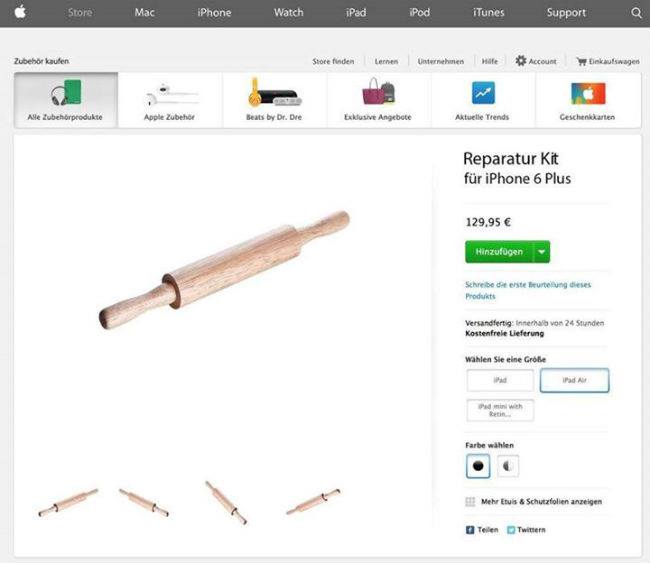 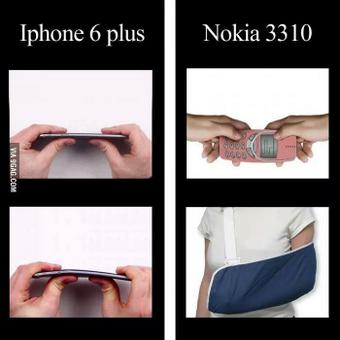 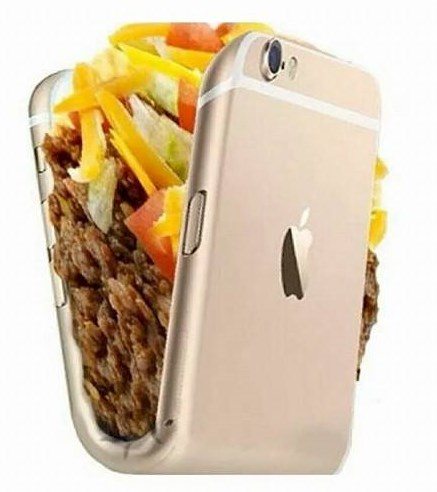 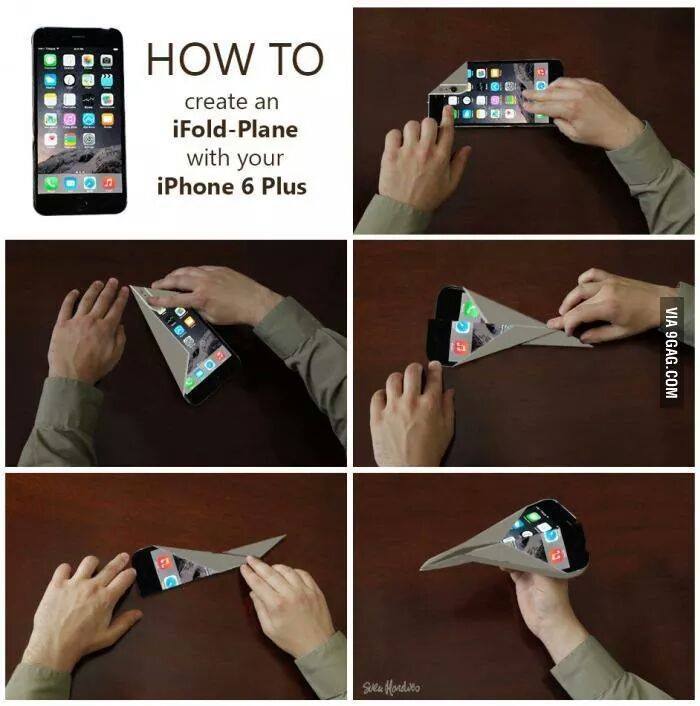 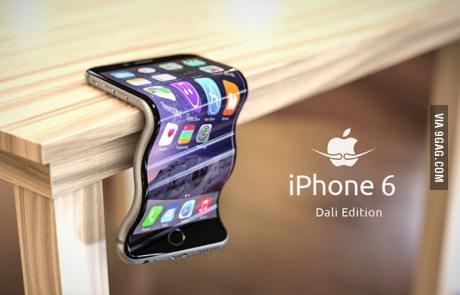 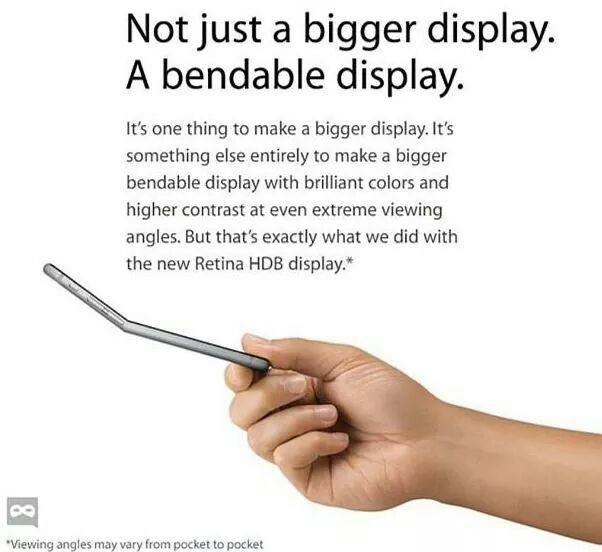 If you’ve got an iPhone 6, you can take this measures:

22. Get an iFanny Pack directly from Apple: 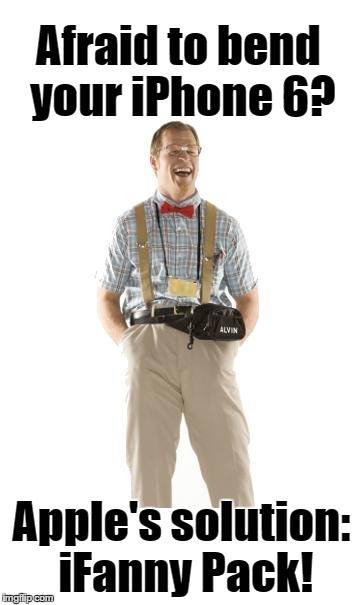 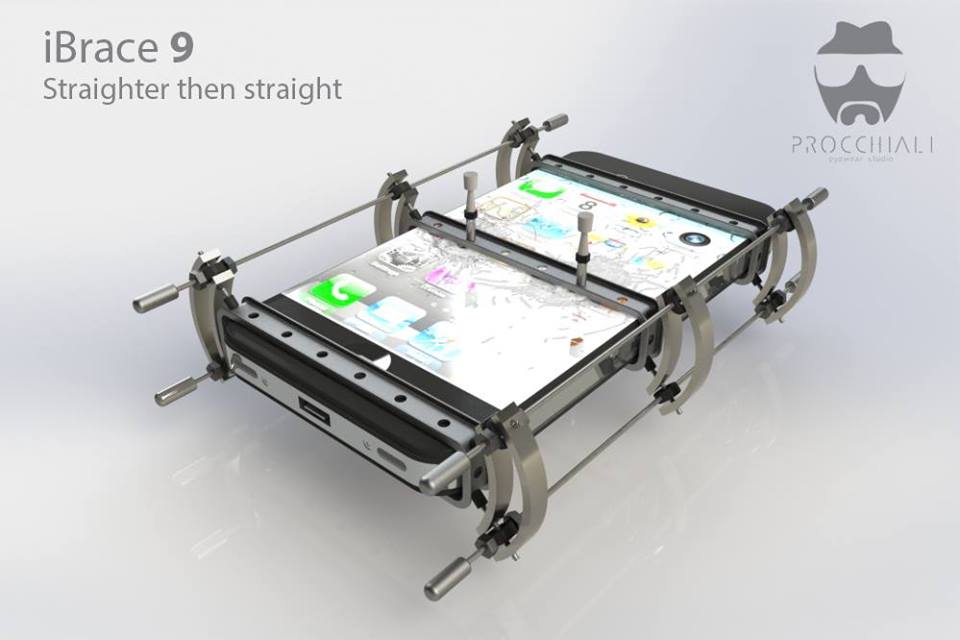 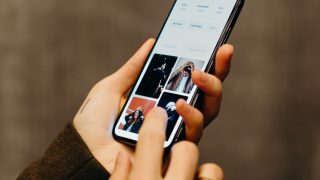 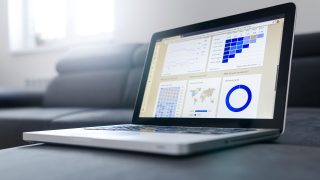 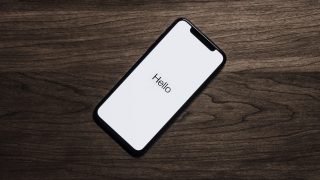 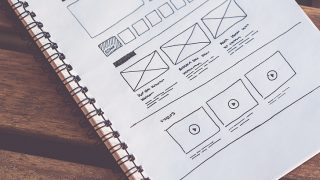 4 Reasons Wireframing Is a Crucial Part of Website Building Process 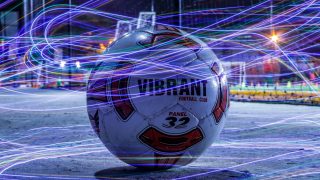 How Sports is Evolving with Digital Technology 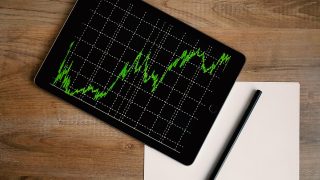