You are here: Home / Gaming / The Gotham Characters Gamers Follow

In the world of Gotham, gamers follow a set of characters that help them navigate the gaming world. While there are many different characters to choose from, these eight are some of the most popular and well-loved. 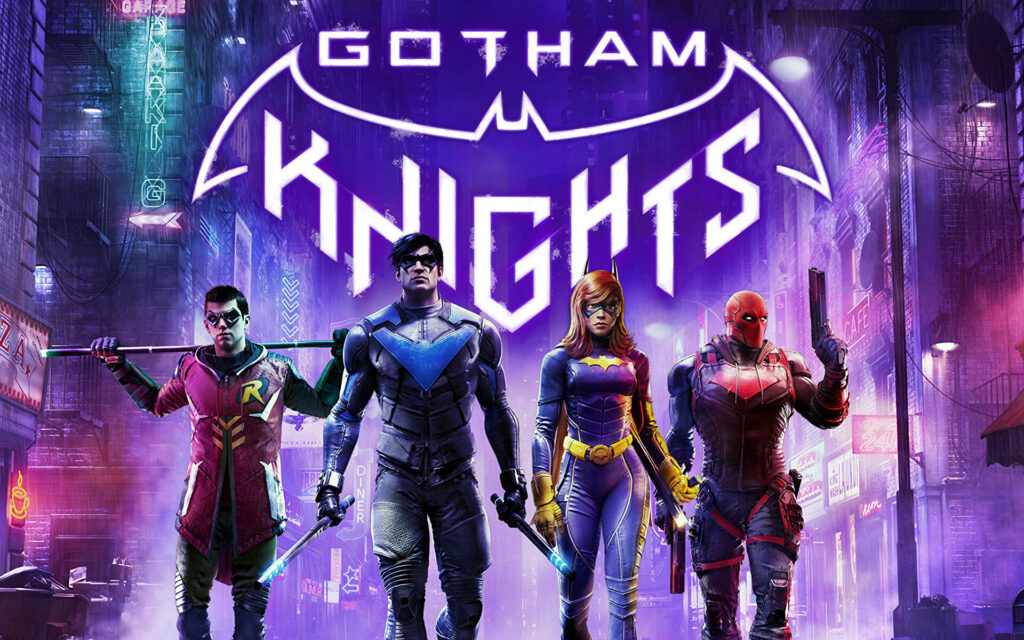 Gotham’s knight in shining armor, Batman is always there to save the day. He’s a skilled fighter and detective, making him the perfect choice for those looking to take down Gotham’s criminals.

The Gotham Knights characters used in gaming are based on the popular DC Comics superhero, Batman. The dark and brooding vigilante has been around for over 75 years and has become one of the most iconic comic book characters of all time. He’s been featured in countless comics, TV shows, and movies, and his popularity is only increasing with each new generation.

The DC Comics and Gotham superhero, Robin is a young hero known for his skilled fighting and acrobatic abilities.

He is known as the side-kick to Batman and featured in the original 1960s adventures that aired on TV. Both caped crusaders are considered comic book, TV, and gaming heroes. They have featured in many people’s childhoods, and adult gamers are now reliving the experience through technology both online and offline.

A fan-favorite Gotham Knight character, Catwoman is a skilled thief and acrobat. She’s known for her quick reflexes and sharp claws, which she uses to take down her enemies. Catwoman is also a master of stealth, making her a suitable choice for gamers who want to take that kind of approach to their Gotham Knight gaming experience.

Gotham’s arch-nemesis, the Joker is a dangerous and maniacal criminal. He’s cunning and dangerous, making him an ideal choice for gamers looking for a true test of their skills.

The Joker is one of the most iconic characters in the Gotham Knight universe. His origins are a mystery, but it is clear that he is a master of chaos and destruction. He has caused havoc for Batman and Gotham City for years and shows no sign of stopping. Despite his chaotic nature, The Joker is also a master of manipulation, often using his victims’ fears against them. He is a truly terrifying figure and one that gamers will continue to follow in future Gotham adventures.

This vigilante is known for his skilled fighting and marksmanship. And yes, another character who offers stealth with the gaming experience.

Two-Face is a man of two halves. He’s equally skilled in both law and crime, making him the choice for gamers looking to take on Gotham’s legal system.

If you enjoy the Batman comics and movies then you will appreciate the transfer of the franchise to gaming. It is realistically created with amazing graphics, sound, and playability. We can almost imagine ourselves in the role of these characters and fighting for our kind of justice in the city of Gotham.

The Gotham characters all bring something unique to the table that makes them essential in any gaming situation.