The Future Could Depend on Blockchain Developers and Their Skill Sets

You are here: Home / Cryptocurrency / The Future Could Depend on Blockchain Developers and Their Skill Sets

Blockchain adoption is no longer an issue of just cryptocurrency and fast money. It’s a preferred choice for convenience. This new frontier is about speed, security, and efficiency.

The wave-making technology which is hugging the headlines globally is blockchain. For starters, probably you have heard about cryptocurrency – it’s driven by the blockchain. Blockchain is a distributed ledger used by cryptocurrencies.

If you talk about blockchains, you are pointing to blockchain developers. It is their skills and innovations that will ensure that this new technology is applicable to our daily life.

The need for blockchain technology investment

Just like the internet is about faceting different technologies gradually to make the world a better place, the exact scenario exists on the blockchain. It is the inventions to follow which will lead to blockchain adoption in different capacities. You may use blockchain in banking, cryptocurrency, insurance, and medicine, among others.

IBM in partnership with Twiga foods has already implemented blockchain-based microfinance aimed at lending to food-kiosk owners in Kenya. According to Grant Brooke, CEO of Kenyan based Twiga foods, this move has already proved its value due to its reception and thus a boost to the economy of the African country

Kodak’s shares, a photography company which has been on the verge of collapsing in the last decade shot with over 200+ % on January date 8 and 9. This came after announcing entry into Blockchain and crypto.

Despite the collapse of their mining scheme, their digital image protection technology remained. The developers of the system took into consideration failure and scalability issues during the creation of the Blockchain. Such parameters have to be crucial and thus the sustainability of one part of the technology.

While most people know blockchain for its role in digital currency facilitation, its business application is less bandied. The enterprise context is somehow complicated. Only businesses that offer real value in terms of infrastructure support and tangibility will soar.

Platforms offering some kind of utility also stand to gain. These platforms include decentralized cloud storage, computing power, as well as supply chain.

Blockchain use cases that you cannot ignore

Several analysts believe that the new technology will disrupt several industries and overtake its present use for cryptocurrencies.

The health industry would spell a new beginning. Ever been to a country with a universal health insurance? If yes, you have realized how problematic it is to work with the traditional technology where stored data is manipulated. This will no longer be the case.

Dubbed as self-executing contracts, they basically help you during an exchange of valuables such as money, shares, and properties in a transparent way. In 1990, Nick Szabo, a cryptographer, and a legal scholar foresaw a world where distributed ledgers could be used for smart contracts. Smart contracts define the rules and penalties just like lawyers’ contract. Furthermore, it will automatically administer the commitments.

Issuance of identity documents by a government to its citizens in the form of birth certificate, identification cards, driving licenses and so on is rife. As the government seeks to make the process efficient by introducing online identity, bad actors are seeking to steal the data and monetize it.

The high level of security a blockchain offers could be a solution to the challenge. The record is also tamper-proof and thus cannot be manipulated.

When you think about cross-border payments, Western Union or MoneyGram comes to your mind. Despite being slow in transfer, they are also expensive when using the banks to transfer money to foreign countries.

The skill sets for blockchain developers

In blockchain technology development, core blockchain developers and blockchain software developers are foremost. You might find other terms such as blockchain engineer or something of the sort, they all fall into the two mentioned categories.

To develop a blockchain solution, you need to be versed in some coding language such as C++, Python, Java, and Ruby. With those, you are good to go. Blockchain developer jobs are currently on an all-time high, with over 200% job postings in 2018.

The other important skill for developers is understanding how blockchain itself works. They need to understand the concept of the Blockchain, how it works and how to integrate its mechanisms.

Evidently, a deep understanding of cryptography is a must have in order to delve into writing code for any blockchain. Since cryptography has different divisions, a developer needs to study them and their various implementations to make a mark.

Flexibility and relevance are another facets worth looking at. We all agree on the fact that blockchain is still new and quickly evolving. For this reason, the spooky nature of the technology should draw the attention of more developers. They should be keen and eager to identify any changes.

As at today, most businesses such as IBM, Microsoft, Facebook, and Amazon are deep in the know of blockchains. They have already successfully tested native prototypes and deployed same in their systems.

For this reason, the biggest challenge lies in churning out developers and their skills. To completely transform the world and deepen the adoption of blockchain requires more work. The developers must furnish their skill sets to cope with emerging challenges. 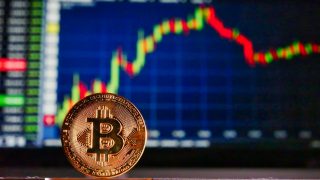 How Bots are Helping in Augmenting the Speed of Bitcoin Trading 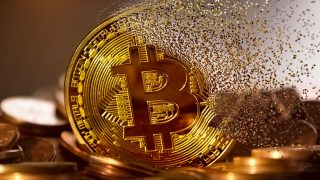 6 Myths That Surround the Bitcoin Trading for Beginners 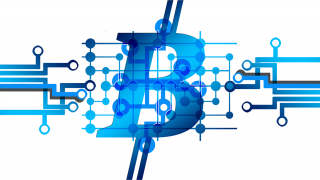 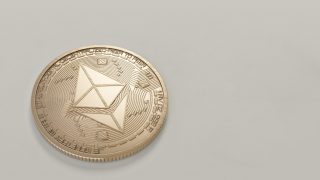 How to create your first DApp 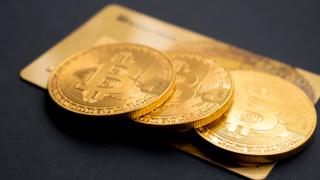 Tether Hustling Through the Premier Cryptocurrencies to Lead The Game 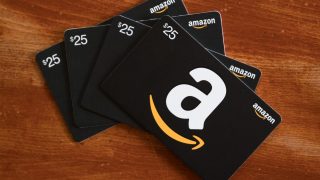