A tamper-proof ledger, no middlemen, and legitimate changes that can be made by all, both mutual and distributed.

These are the characteristic properties of the blockchain, making it a worthy technology to adopt in the modern era. While the future of blockchain is as hot a topic as the wave on marijuana legalization, the benefits companies across all industries stand to enjoy are undeniable. Startups such as BlockCypher, Blockfreight, IOTA, BlockVerify, Arcade City, and many more are just but a few of the adopters of this amazing tech. 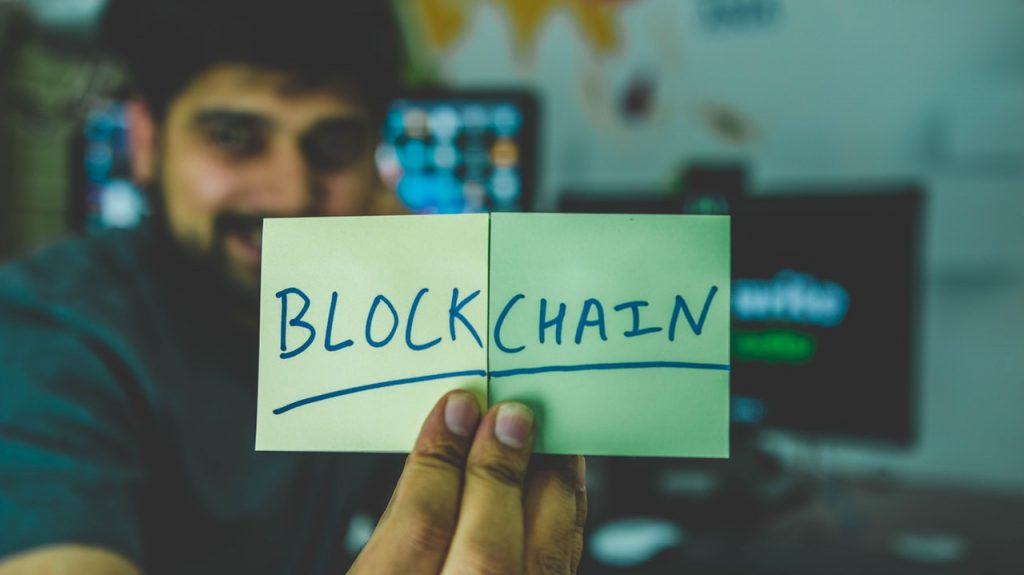 It is expected that by the year 2030, blockchain will have taken root in all industries and sectors of our economy. Governments and private investors alike are already adopting blockchain across a number of sectors. The major industrial stakeholders who have adopted blockchain include NASDAQ in their voting systems and both Deutsche Bank and the Royal Bank of Canada in their banking transactions, and MedRec is leading the adoption of blockchain in medical record keeping and retrieval.

Besides these major sectors facing blockchain disruption at the moment, there are also a number of other industries that have embraced this disruption and will continue to do so on larger scales for many years to come.

$5.7 trillion—this is the record US retail sales reached in 2017. The Boston Consulting Group reports that retailers are using blockchain technology to personalize experiences. This has seen an increase of up to 10% in revenues. The retail industry has several components that blockchain has started to disrupt.

The most obvious one is payment. Already retailers have begun accepting blockchain-based cryptocurrencies as a form of payment, and then there’s the inventory and shipping of products. In a nutshell, blockchain technology seeks to provide answers to the retail industry’s most important operational and logistical issues.

Blockchain has disrupted the financial industry in banking and insurance transactions and is expected to do so for the next 10 years. Experts argue that blockchain-based digital currencies will do to the banks what the internet did to the media. As a result of the blockchain disruption, the unbanked will be able to access financial services without the need for traditional financial institutions. Some financial institutions have invested in blockchain’s innovations already, and predictions are showing that these investments are going to exponentially increase over the next few years.

The internet of things and everything related to the digital way of doing things—including storing information, advertising, marketing, and payment—is faced with the constant threat of hacking. At least that was the case until the invention of blockchain technology. Using this tech, data will be secured and verified using advanced cryptography, thus making it resistant to hacking.

These are the major industries that have already faced disruption from blockchain according to the infographic you’ll see below. IT experts are positive that such an impactful innovation is going to be adopted across all industries in a couple of years.