League of Legends Accounts: Everything You Need to Know

You are here: Home / Gaming / League of Legends Accounts: Everything You Need to Know

League of Legends has over 27 million active players. If you’ve made your first League of Legends account, and you’re trying to learn the basics of the game, you’ll want to keep these tips in mind. Stick to these suggestions, and you’ll be able to learn everything that you need to know. 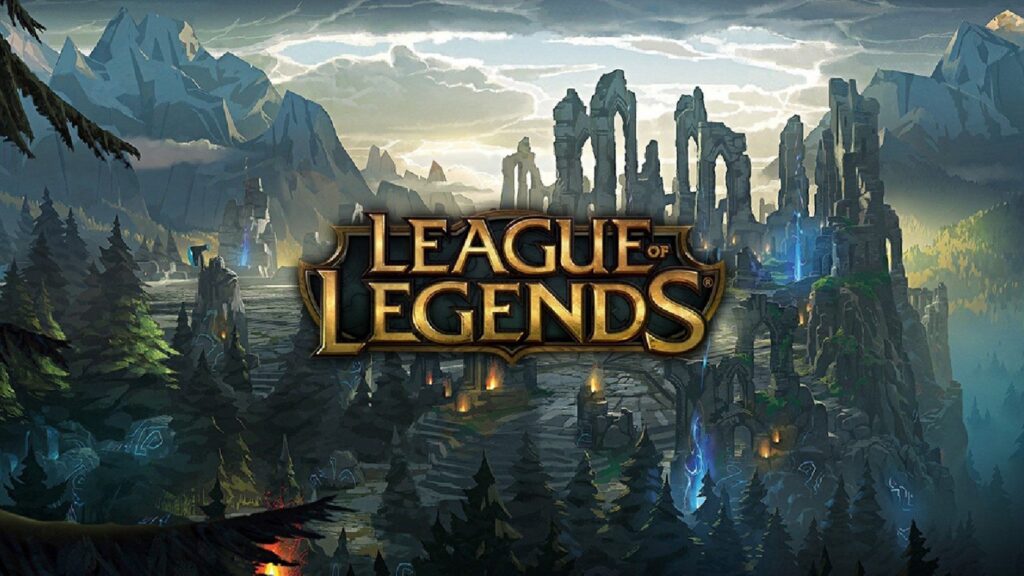 This is the main map in League of Legends. You’ll want to make sure you know it very well. Knowing the map can help you to choose the best starting position and even earn special buffs as you play.

The best way for you to get to know the map is to get in plenty of practice. You may want to try playing bot games so that you can learn the map without having to watch out for other players.

Be Aware of Hazards

People who just created League of Legends accounts tend to ignore many of the hazards in the game. For example, if you’re a new player, you might not be looking out for enemy turrets. If you learn more about these hazards and pay more attention to the game, you’ll have a lot less trouble.

It’s common for newcomers to feel like they have to decide on a champion right away. However, it can be challenging to find a character that’s a good fit for you unless you experiment with a variety of different champions.

Try to test out as many champions as possible, even if you just try using them in bot games. Get a sense of the play style that you prefer. By experimenting, you’ll be able to find a character that’s a great fit for you. Many players use multiple characters and keep growing their account’s online worth, if you have been playing League of Legends for a long time then you too can check your account’s worth at League of Legends calculator.

The people you’re competing against are going to be utilizing hotkeys, and you’ll want to do the same. Your hotkeys should eventually feel like second nature to you. Take the time to learn what your hotkeys are. Make a point of focusing on specific keys to get a better sense of what you need to be doing.

It might take you a few seconds to remember which key does what at first. In time, however, you’ll find that it’s much easier to keep track of your hotkeys. Get used to using them. You’ll be relying on them later on.

Another mistake made by new players is not to use minions appropriately. In many situations, minions can essentially serve as your shield. You shouldn’t be afraid to use minions to protect your champion from various threats. Stay behind minions and let them soak up as much damage as possible.

Keep an eye out for friendly minions so that you can use them to your advantage. If you learn how to use minions, you’ll wind up taking a lot less damage when you play League of Legends. Minions can be an incredible asset.

Focus on Surviving as Long as You Can

When other players kill your champion, they’ll receive experience, gold, and other benefits. If you keep on dying, your enemies are going to gain a huge advantage over you. That’s why you should aim to stay alive for as long as you reasonably can.

Try to avoid putting yourself in overly risky situations. If you think there’s a strong chance that another player will be able to kill your champion, it’s better to play it safe. The less frequently you die, the better. If you focus on staying alive, you’ll also be able to pick up many other crucial skills.

Because this is a multiplayer game, you’ll want to work to get to know other players. Join online communities and make sure you spend time there. Not only is this an effective way to pick up more of the lingo used in the game, but it can give you a chance to make connections with other players.

You’ll have a better time playing League of Legends if you’re able to communicate with the rest of your team. You may wind up being invited to a Discord and meet a group of people you can regularly play with.

Don’t Play Unless You Have Time for a Full Game

If you don’t have time to play a full game of League of Legends, your best bet is to play with bots. There’s no way to pause a game once it’s started, and there are penalties for bailing on a game early.

Many matches in LOL can be completed in as little as 30 minutes, but it’s also possible for a match to drag out for an hour or more. If you’re not sure that you’re going to be able to finish a match, you shouldn’t join one.

People that have made League of Legends accounts for the first time have a lot to learn. Although the game might seem overwhelming at first, you may find that many of these things will feel like second nature to you before long. If you keep playing LOL, you’ll see yourself steadily improve.