Everything You Need to Know About the Art of Game Development

You are here: Home / Gaming / Everything You Need to Know About the Art of Game Development

The gaming industry has boomed within the last two decades. In the UK alone, there are at least 226 active games companies developing everything from video games, online slots, VR and mobile games. Around 32.4m people in the UK play games regularly and 32% of them are cross-platform gamers, which means they play games on a variety of consoles and devices. 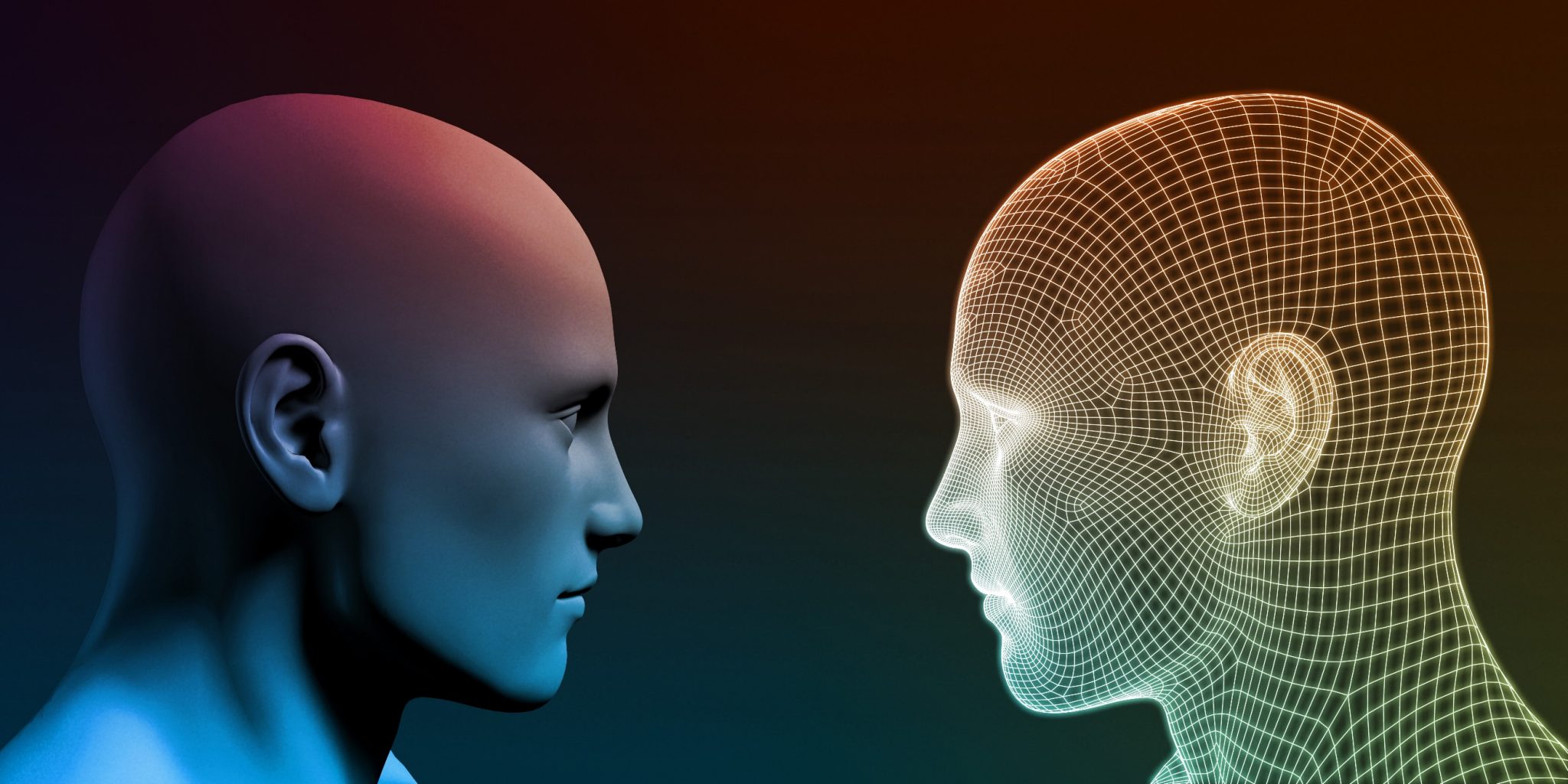 Are you interested in game development? Perhaps you’d like to be a game developer one day or maybe you’re just a huge gaming fan and would like to know more about the process.

Whichever option you fall into – the first thing you need to know is that a great deal of time, investment and effort goes into creating games.

The Origins of Game Development

The first gaming machine came about in 1940 and was a mathematical game of Nim created by Dr. Edward Uhler Condon.

However, commercial gaming systems didn’t arise until much later. The first gaming console was named the “Brown Box,” and it was created by Ralph Bear and his team of game developers. The device could play a range of games from ping pong to checkers and a fun golf putting game. Of course, back then, the graphics and software weren’t anywhere near as advanced as they are today and most games were made up of moving cubes on the screen.

Arcade video games took off in the 1970s in the form of an exciting game called Computer Space by Nutting Associates. Then, in 1973, the game developing company Atari released the world’s first real electronic video game, Pong. After that, the rest is history.

Let’s look at the stages of game development from start to finish. 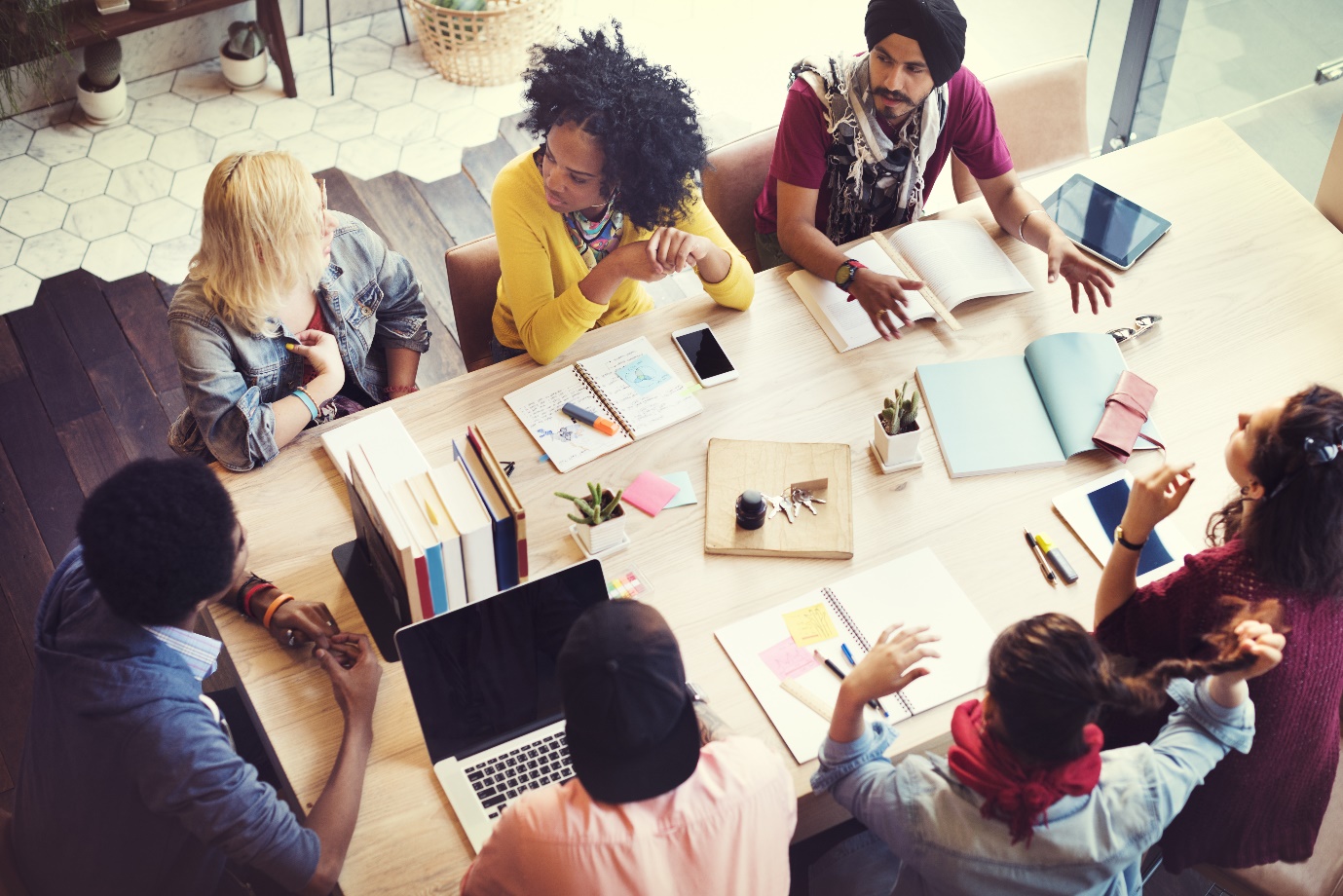 The first step in developing a game is finding the right team. It’s usually made up of around a dozen people, including a game designer, a creative team, mathematicians, server and front-end developers, a game tester and a project manager. The development team encompasses many strengths – with each member bringing different skills to the table.

Like movies and epic novels, each game begins with the development team coming up with a storyboard of ideas. Ideas can come from anywhere, and some companies are even pitched ideas by people who don’t even work on the main development team. However, games are often inspired by movies and graphic novels.

Coming up with a great idea can be incredibly difficult – as gaming is a hugely competitive market. So here’s how that process works.

A large part of coming up with the initial game concept is research. The team will carry out a huge amount of market research to determine every element – from the theme of the game, right the way through to its color schemes. It’s important to carry out sufficient research in advance in order to design and create the best game possible.

Another factor gaming companies must consider is their budget. Top PS4 games can cost up to £50 million or more to create, which is a hefty sum, to say the least. However, many of these games earn back the money in sales and often make even more than the world’s biggest blockbuster movies.

At this stage, the team might come up with one idea or 20, depending on the quality of the data and the people in the room. They’ll also consider the mood of the game and whether to use animations or real images.

Once the concept of the game has been agreed, next it’s over to the creative and product teams to put together a storyboard. This process involves looking into what similar games are out there and how to create important differentiators to come up with something unique.

Key features such as the visual style and – if the game is a slot game – the number of win lines and pay reel, are the next gaming elements to be discussed. These are strongly influenced by design consideration such as brand guidelines, which can pre-establish the look and feel and mean that it’s not necessary to create a whole new game from scratch.

Creating amazing characters for games takes a lot of time and hard work. After all, characters are the soul of the game. It’s who the players interact with the most and therefore, they need to be relatable, unique and appealing. Designers create characters using design software, and it can take up to five days to both design and program just one character.

Cartoon caricatures are popular choices, but more games are starting to use advanced 3D rendering software to create more life-like and impactful characters. These usually begin as a wire-frame model which outlines the rough edges before bulking out extra colors and details. 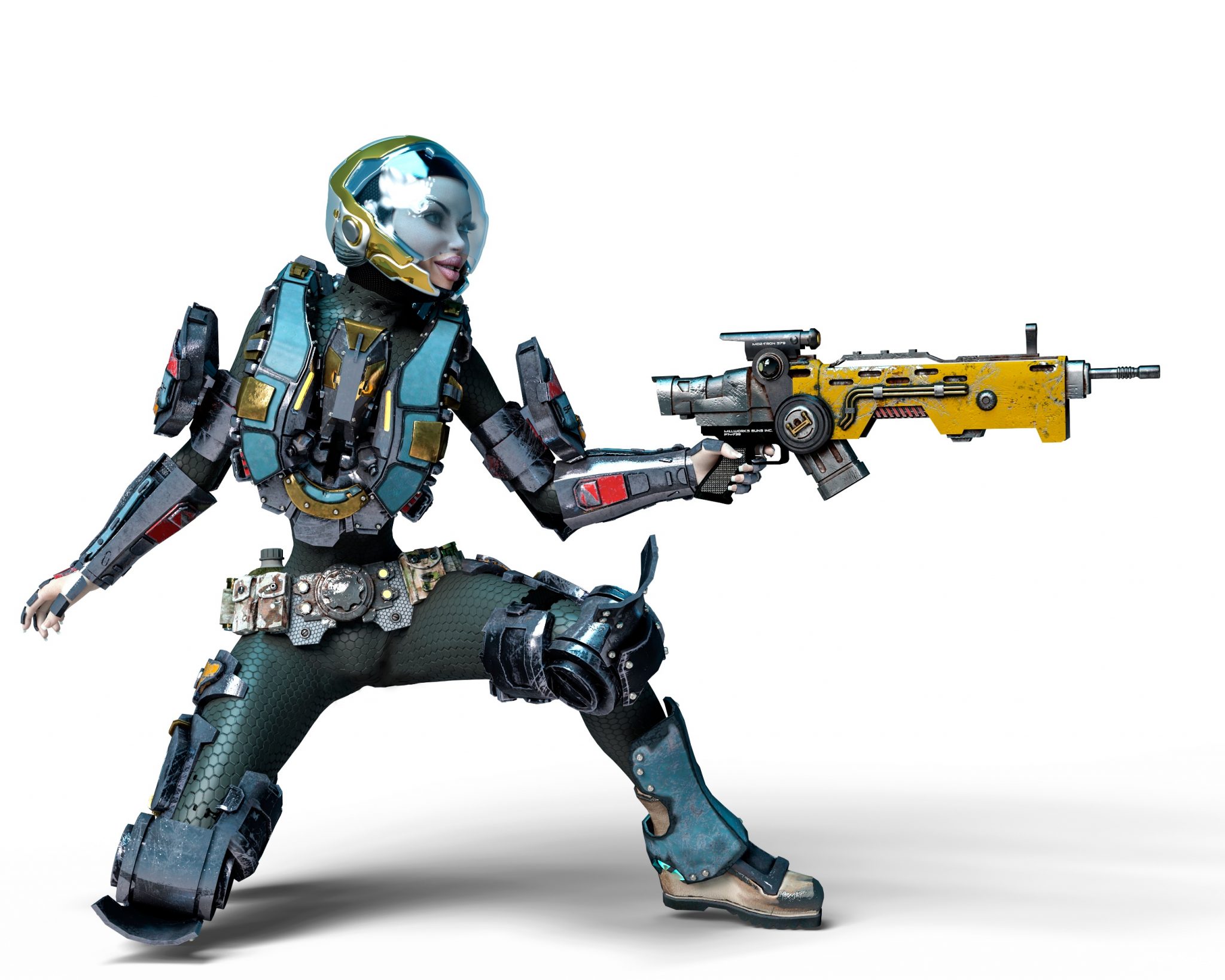 With online slot games, the game development team also have to consider other factors such as the risk variance level of the game. This is built into the design process. Each variance attracts certain types of players, which is something the developers need to keep in mind when bringing the game to life.

Each game will either be:

Slot games are underpinned by random number generators (RNG) which help keep everything fair. Most reputable casinos have their own versions of these to make sure they’re backed up by the highest security.

While it’s true there is nothing players can do to change the outcome of an RNG, there are certainly many approaches that will help players get the most out of slot games. For example, higher denomination slots tend to have better payback percentages. So, if you want to win big, you’ve got to seek out the slot games that are higher paying but potentially higher risk, too. You can find out even more ways of striking it lucky by checking out this leading online casino’s guide to how to win at slots.

Finally, the game tester will play the game to check it’s working exactly as it needs to. This important step makes sure any glitches and bugs are eliminated before the game goes out to market.

A huge amount of time and effort goes into game development, and it’s important to bear in mind that the development phase is part of a bigger process of a game’s lifecycle. Depending on the game’s profile and budget, it might also have an ad campaign behind it to maximize sales on its launch. Afterwards, it may be developed even further or turned into a sequel or even a franchise – and isn’t that just every game developer’s dream?