If you own an iPhone or an iPad and you’ve allowed Apple’s restrictions to stop you from downloading apps outside the App Store, you are missing out. Unlike the Android platform where Google gives you the freedom to pick up any APK file online and install on your device, you’re unable to simply download an IPA file from the Internet and install on your iOS device without signing using tools like Cydia Impactor or jailbreaking. 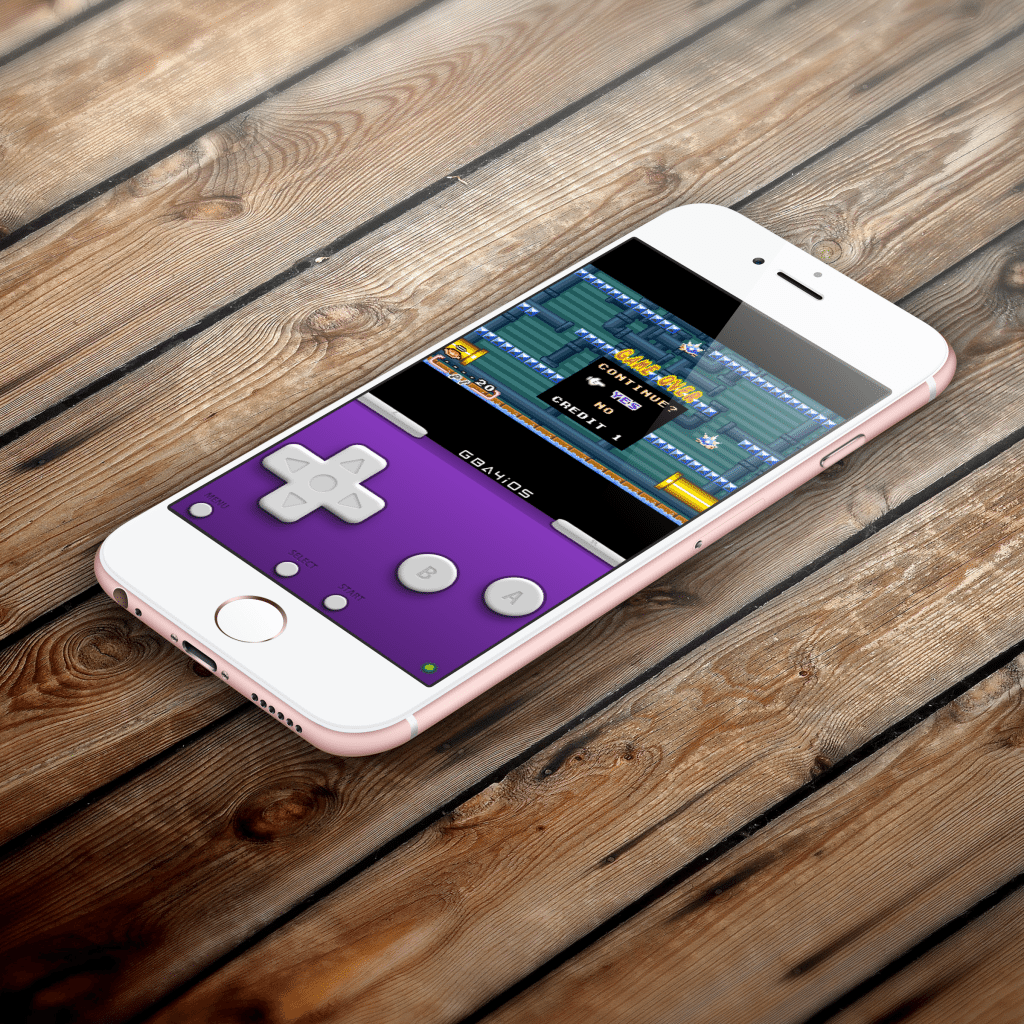 While jailbreaking an iOS device is pretty easy and offers you the “luxuries” Apple won’t give you, a lot of people are still afraid to take the plunge. If you’re one of such people, there are still certain third party apps you can install on your device even without a jailbreak.

A few things to know

Since your device is not  jailbroken, you’re going to be installing these apps directly from your browser. Installing 3rd party apps outside the App Store requires an enterprise certificate which is bundled with these apps in a lot of cases. These certificates are required before such applications run on your phone.

After downloading any of these apps and you try to launch them, you should see a message asking you to first trust the certificate. 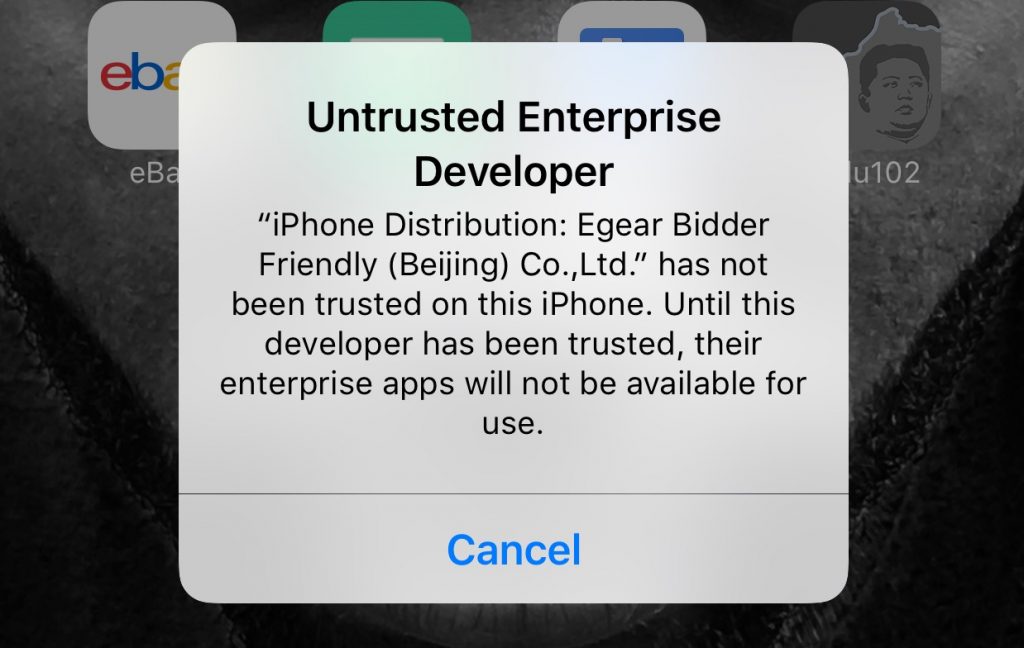 You need to go to Settings > General > Device Management. Select the developer name from the list and tap the “Trust” button on the next page.

Trusting the certificate of a signed app let’s the app run on your device. You may have to do this for every third party app you download on your device.

It should be noted that Apple sometimes revoke these enterprise certificates if they are in violation of its policies. In such cases, an existing third party app installed will suddenly stop working.

Must-have iOS apps you should install

Listed below are some of the best apps for iOS device you won’t find in the App Store: 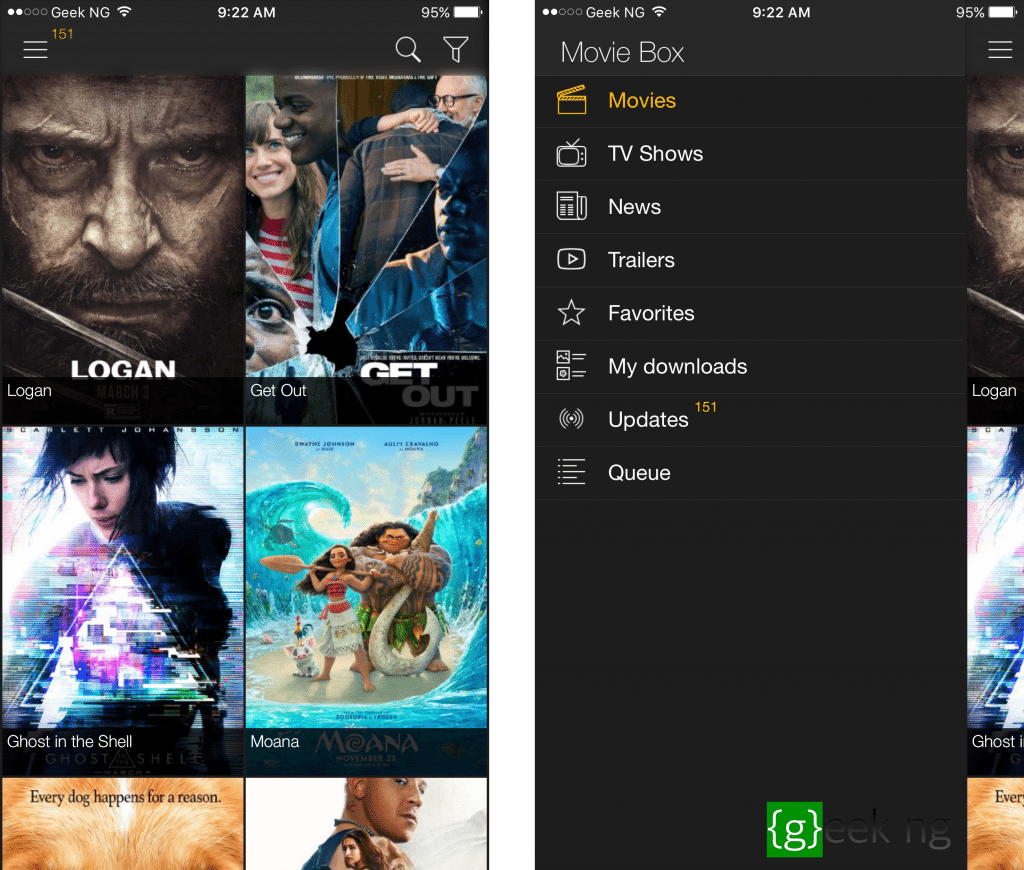 Just as the name suggests, this app lets you stream all the latest movies. The database also includes some of the oldest movies you can imagine. You can stream in HD and the app also allows you to download movies via torrent. You can download the app here. 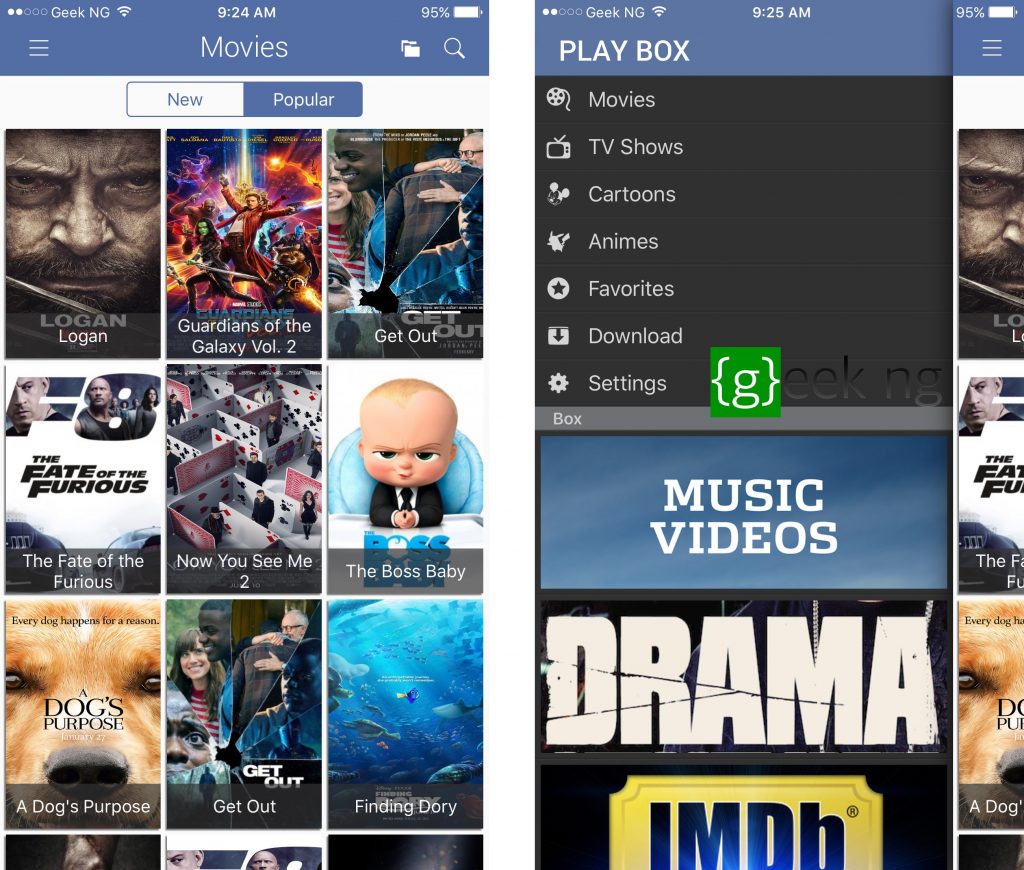 Just like Movie Box, Play Box HD too let’s you stream movies and TV series. It also lets you download these movies directly to your device. Download here. 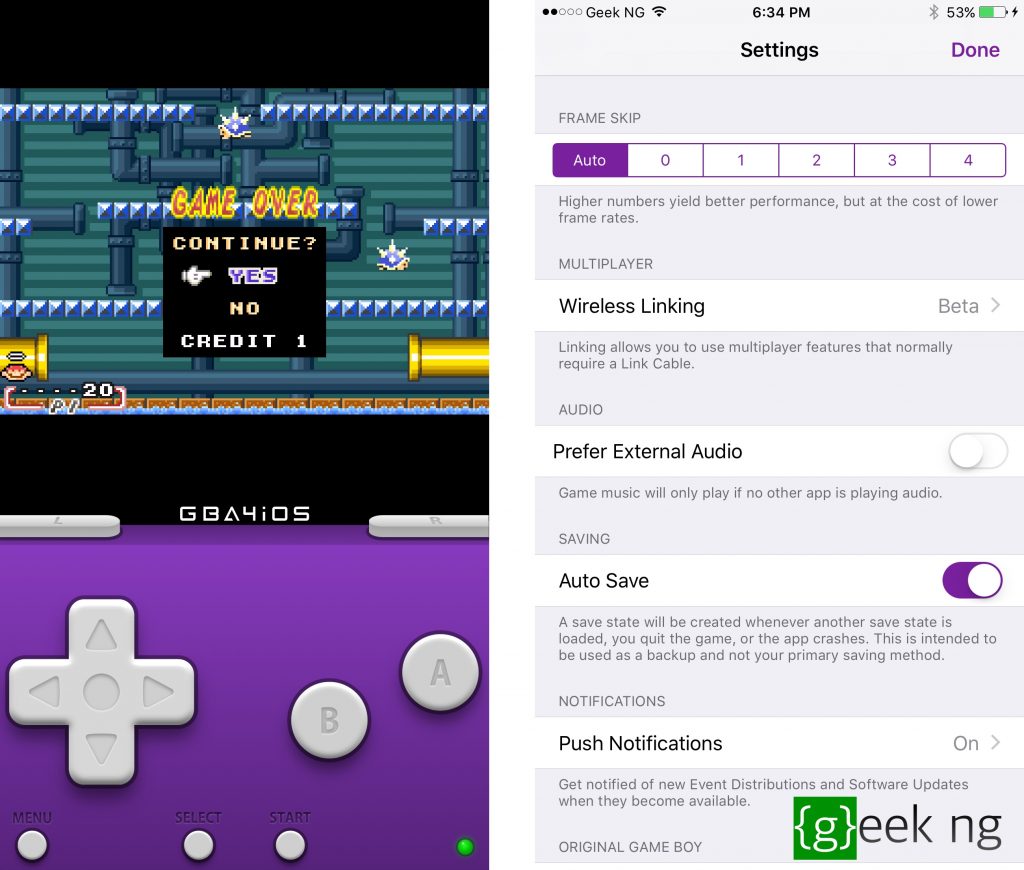 GBA4iOS is an emulator that lets you download and run Nintendo GameBoy ROMs on your device. Download here. 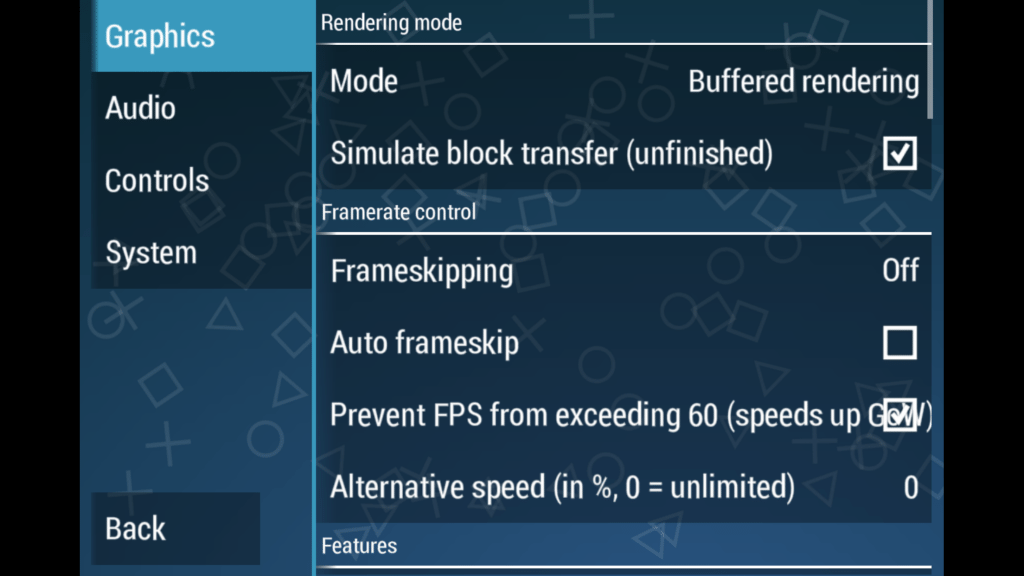 If you’re a big fan of Sony PSP games, PPSSPP is an emulator that lets you play PSP games on your iPhone or iPad. You can download here.

At the moment, all the apps above are signed but there’s a chance Apple might revoke their certificates. This is where TutuApp Helper comes in. It’s  an alternative App Store where you can find most of the apps listed above and others like Spotify++, WhatsApp++, etc. There’s a paid version which the developer promises will never stop working and there’s also a free version with no such guarantee.