You are here: Home / DIY Guides and How-to's / Top Media Streaming Devices of 2019 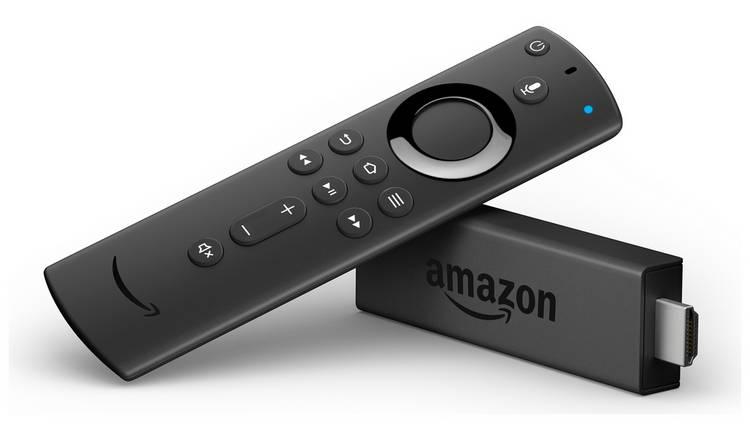 The super successful Amazon Fire Stick 4K is the best streaming stick in the market. The Fire TV Stick from Amazon was already doing great, but with the release of its 4K HDR variant, it is attracting more people. The Amazon Fire TV Stick also has Dolby Vision support. So, if your TV supports Dolby Vision, you should go for this device. Setting it up is pretty easy. Simply plug it into your TVs HDMI slot, give it power using a USB cable and connect it to your WiFi. It comes with a remote which also supports Alexa voice commands. So, searching for online content and switching between apps can also be done using your voice. Apart from the famous streaming services such as Netflix, Prime Video, Hulu, HBO, etc. installing apps like Kodi on Firestick is pretty easy as well. 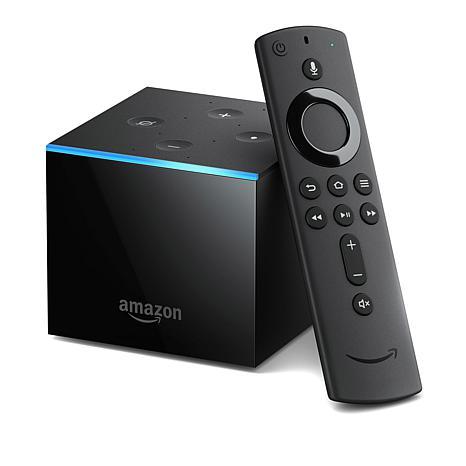 The Amazon Fire TV Cube is the best media streaming device currently available. You can control your entire entertainment centre with this. It comes with Alexa voice controls, using which you can search online content, control TV and other smart devices connected to it. There is an inbuilt speaker on the Fire TV cube as well. It has almost all the features of an Echo Dot and Fire TV Stick. Meaning, it also works as a hub for other smart devices in your house. All these features plus HDMI CEC support and IR blaster makes it the best media streaming device. 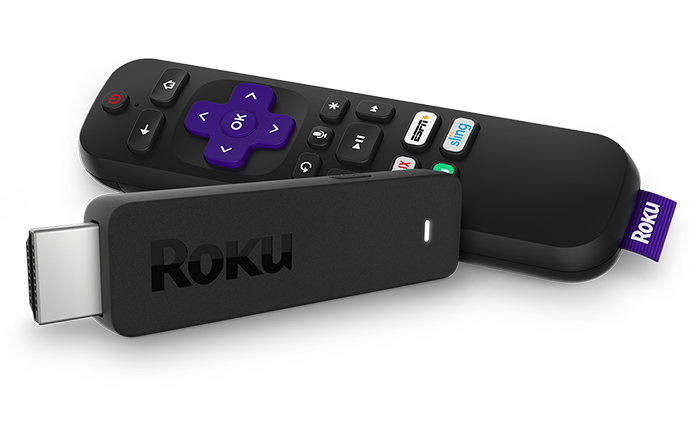 If you are looking for an affordable 4K streaming device, Roku Streaming Stick+ is one of the best right now. This plug and play streaming device from Roku is known for its easy interface, along with its 4K HDR Video and Dolby Atmos Audio. Setting up this device is pretty easy. Simply plug it into your TVs HDMI port, connect it to a USB port using a USB cable for power and connect it to your WiFi, and you are good to go. It comes with remote control. You can also search online content on it using voice controls by speaking onto the remote. Apart from having Dolby Vision support, it is very much like Amazon Fire TV Stick 4K. But it has almost all the streaming apps available. 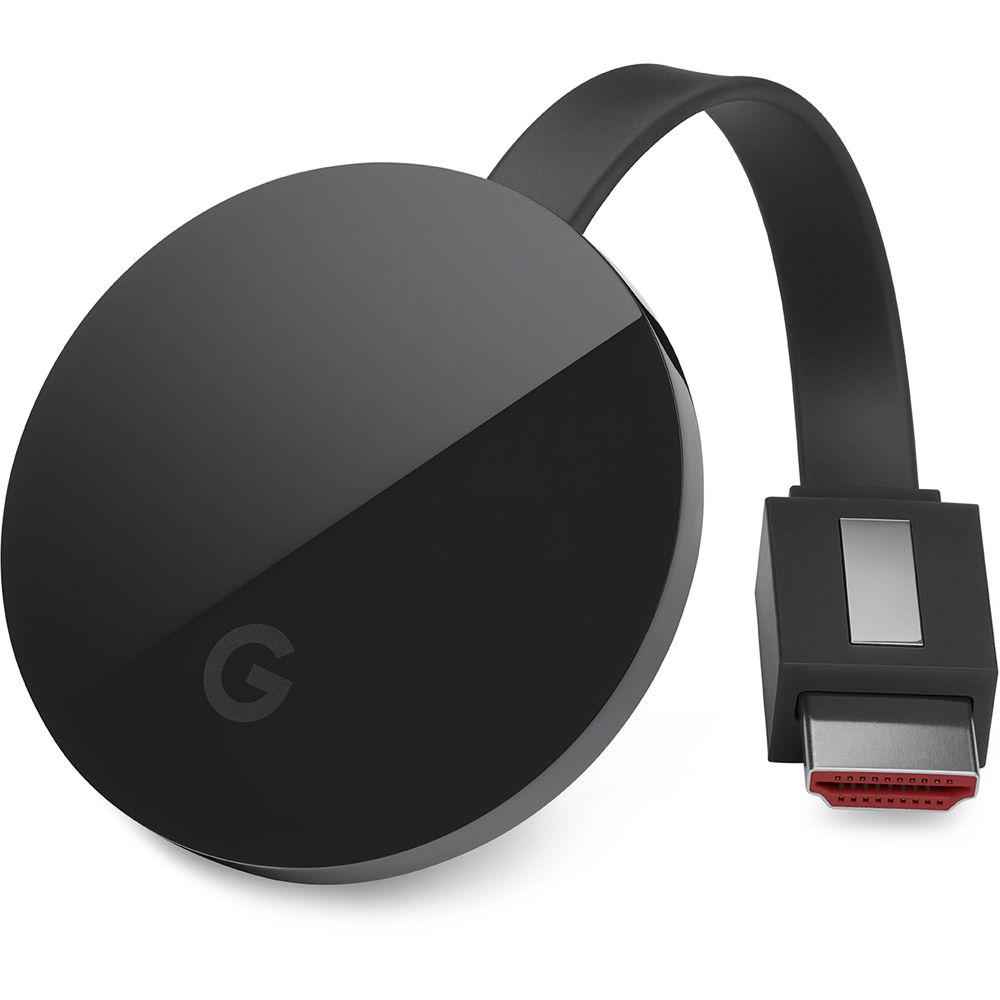 The Google Chromecast Ultra from Google is a 4K HDR streaming device, using which you can stream content from services like Netflix, Hulu, and YouTube. It is the most affordable streaming device with 4K support. But it lacks a remote. So, to use it, you need to have a smartphone or a tablet or a PC. 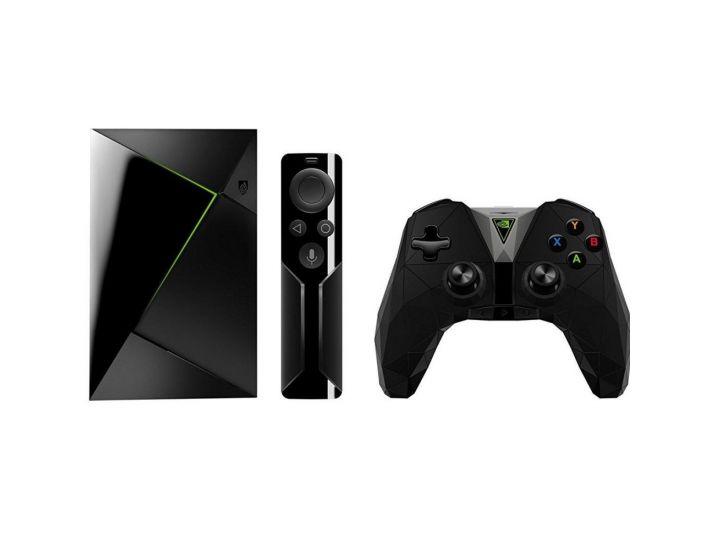 If you are a gamer and looking for a media streaming device, then Nvidia Shield is the best choice for you. This device may seem a little more expensive than the other streaming devices, but it’s worth it. It has all the features of a media streaming device, but what makes it different is its gaming capabilities. There are 200+ games available for Android TV and many games exclusive to this device only. If you like to play games on a PC, then you can stream your games to your TV using this device. It comes with a wireless gaming controller and also supports Xbox One and Sony DualShock 4 controllers.

According to me, the Amazon Fire Stick 4K seems like a good investment. But if you got a budget, Amazon Fire TV Cube is also pretty wonderful streaming device.