Tech Advices You Need To Start Listening To

You are here: Home / General / Tech Advices You Need To Start Listening To

Think about how much power technology holds at the moment. It’s so easy for it to take over our lives, so easy that we don’t even realize it’s doing it. From the TV we’re watching to the mobile phones we’re so used to using, it has finally found a way to make its presence know in every part of our lives. We’re that tuned into using the technology that we’re using, that we don’t even realize we’re doing it. However, if you were to spend the day without using one single piece of it, you definitely would know about it! But that’s not to say that it’s a bad thing.

Without technology, we really wouldn’t be able to live the quality of life that we’re used to living, however good that may be. But as the technology around us seems to be growing and evolving, there’s so many tips and tricks that you need to be aware of. For one, you want to make sure you’re maximizing your use of technology, and you really want to ensure that you’re using it as safely as possible. So, here are some tech tips that we really think you have to start listening to! 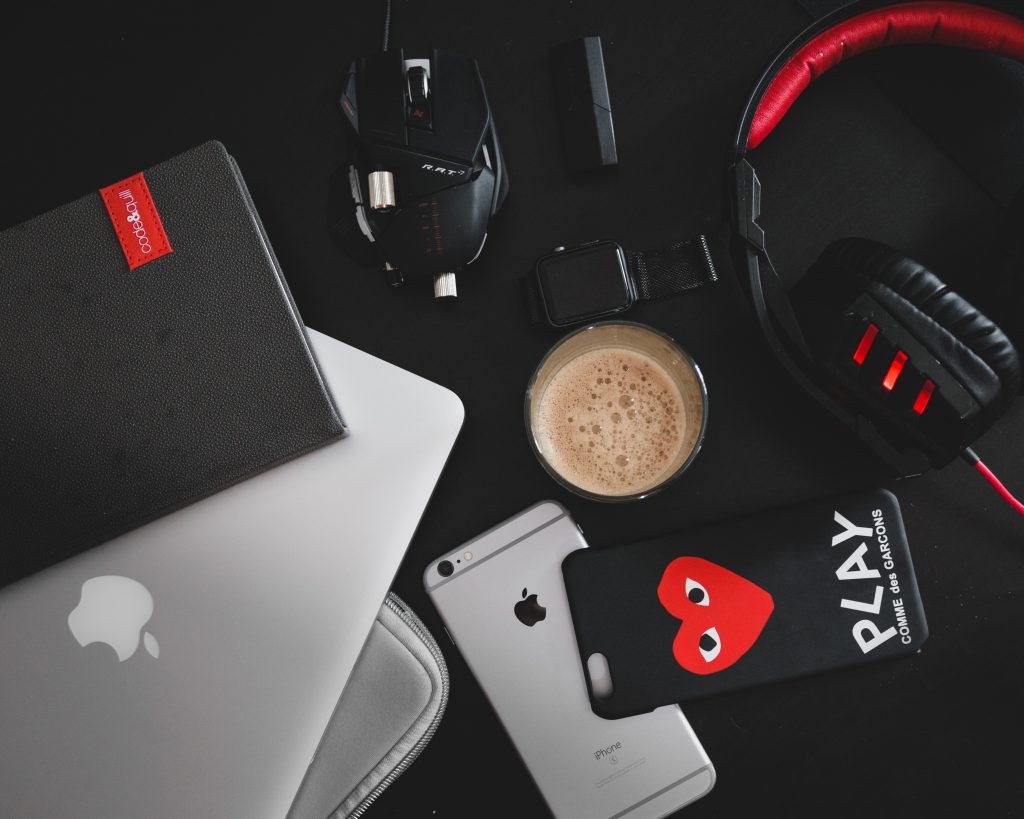 The Cons You Need To Watch Out For

There are definitely some cons when it comes to the world of technology, in fact, it’s full of them. But because we’re always so swept up in the devices that we’re using, we rarely think of the cons that could be coming our way. The biggest con that we find, is the insurance and protection that comes with certain devices. It will often be offered by mainstream stores and companies that are selling you the devices. They will offer you a certain insurance deal, but the terms and conditions are something they know people won’t read. So, although you might feel like your device is being protected, it could actually be far from it.

There might be some simple things covered, but the big things like a broken screen or a stolen phone might not have big payouts attached to them. So, if you’re going to take out insurance, you might be better off doing it through a company online. They usually offer the better deals! You also want to stay out of the con of phone contracts. It’s something everyone goes for because they want a new phone, and the easiest way to do so is to take out a contract. But if you were to save and buy the phone outright and then use a SIM only contract, you would be saving literally hundreds!!

The Dangers That Are Everywhere

It’s no secret that the devices that we are using definitely offer their own unique sets of dangers. But it’s the dangers of technology that you really want to be aware of, because one day it really could come back to bite you! One of the biggest dangers to us is the browsing that we do, and we don’t even realize it. Using the networks that we do, you would believe that your browsing is always going to be safe. But in fact, by connecting to the network, we’re opening ourselves up for hacking, identity theft, and all sorts of problems. From your IP address, people can learn all they need to know about you to do all of those things! So what you need to think about doing to protect yourself is using a VPN. A virtual private network protects your browsing experience, and if you click here, you’ll find out just how one is going to benefit you. Connecting to an open wi-fi network is also a big risk, which they should warn you about before you actually connect. It’s much easier for people to hack an open network.

A High Price Isn’t Everything

People always assume that the higher the price you pay for your devices, the better quality you’re going to get. But like with clothing, you’re only really paying for the brand. Yes, the more expensive brands might have more specs to them, but you have to consider whether they’re the specs that you actually want. For example, with the laptops that you buy, there will be the big brands that will bombard you with all of the specs in the world, but if you’re only buying a laptop simply to do online shopping or just browse the web, then why would you want to invest in a laptop that does so much more? You have to think about the smart purchases that you should be making, to make sure that you actually get the most out of the devices you’re buying and your needs!