Microsoft to Bring Antivirus Software to Android and iOS Devices

You are here: Home / Mobile / Microsoft to Bring Antivirus Software to Android and iOS Devices
Advertisement

Microsoft has made the decision to release its antivirus software to devices that utilize the Android and iOS operating systems. The Defender software is set to become accessible through such devices later on in 2020. As of the moment, the apps for both operating systems are in development, and Microsoft isn’t giving anything away about those apps will do specifically. However, it does have plans to preview them at the RSA Conference taking place next week. 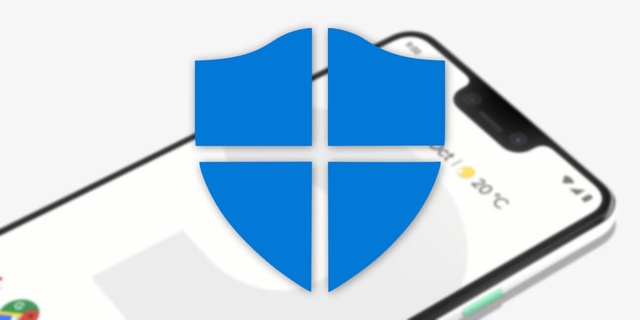 These mobile apps are being unleashed just a little less than a year after Microsoft displayed a public preview for the Defender antivirus software on macOS. At the time, the company renamed the Windows Defender Advanced Threat Protection (ATP) to the Microsoft Defender Advanced Threat Protection (ATP), so as to cater to the Mac client, which offers full virus and threat protection.

Of course, the mobile apps will likely be very different from the desktop software. That will be especially true in the case of the iOS version, due to the fact that the Apple platform doesn’t allow apps to scan for malware across an iPhone or iPad. Android, on the other hand, does have a number of antivirus apps available in the Play Store.

It’s necessary for any mobile user to have at least some form of virus protection, especially if using sites where the money is being exchanged. Sports betting websites and their apps, such as the Betfair app, will benefit greatly from this Microsoft release. While Betfair is a licensed and secure company in itself, the addition of Microsoft Defender on iOS and Android devices will help to assist with maintaining secure sports betting possibilities.

Microsoft Has Its Eye on Employees of Big Companies

With the integration of Microsoft Defender on Android and iOS devices, the company has the target of not only keeping things secure in general, but phishing prevention, too. This should assist with stopping employees of companies from revealing their usernames and passwords, or any other account information, by accident. Yet, it’s not entirely clear how Microsoft will go on to achieve this as of the time being.

Furthermore, both of the mobile apps will come as part of Microsoft’s enterprise security platform. Therefore, it’s highly unlikely that they will be made available for consumer use.

At the same time though, Microsoft has also announced that it will be releasing a variation for the Linux operating system, providing the same security and antivirus possibilities. A preview is currently on hand for businesses to test out, as Microsoft looks to expand its reach beyond macOS and Windows devices.

For the time being though, iOS and Android users will have to wait a little bit longer to get their hands on the Defender apps for their smartphones and tablets. No specific date has been given for when Microsoft expects to launch them, but it’s quite likely that some of the bigger companies will be looking to have them installed on employee devices.