You are here: Home / DIY Guides and How-to's / Learning how to Effectively Cut Energy Costs

Many people misunderstand their home energy use’s impact on their bill. Because of this, it becomes difficult for them to predict their monthly energy costs until the invoice comes. If you are struggling with this, there are ways to understand your energy bill cycle and also lower energy costs.

Natural gas is the compound formed below the earth’s surface. Common natural gas compounds contain methane as well as carbon dioxide and water vapor. Over time, the remains of living things like plants and animals sunk to the bottom of the ocean and are pressurized and heated within the earth’s layers. This process becomes coal, oil, and natural gas.

To extract natural gas, they use a process called fracking in the reservoirs. The extracted natural gas is then sent through pipelines to a processing plant to remove impurities before being sent to distribution centers. Because natural gases have fewer greenhouse emissions and air pollutants than fossil fuels, they are primarily used for home and industrial heating and cooling purposes. 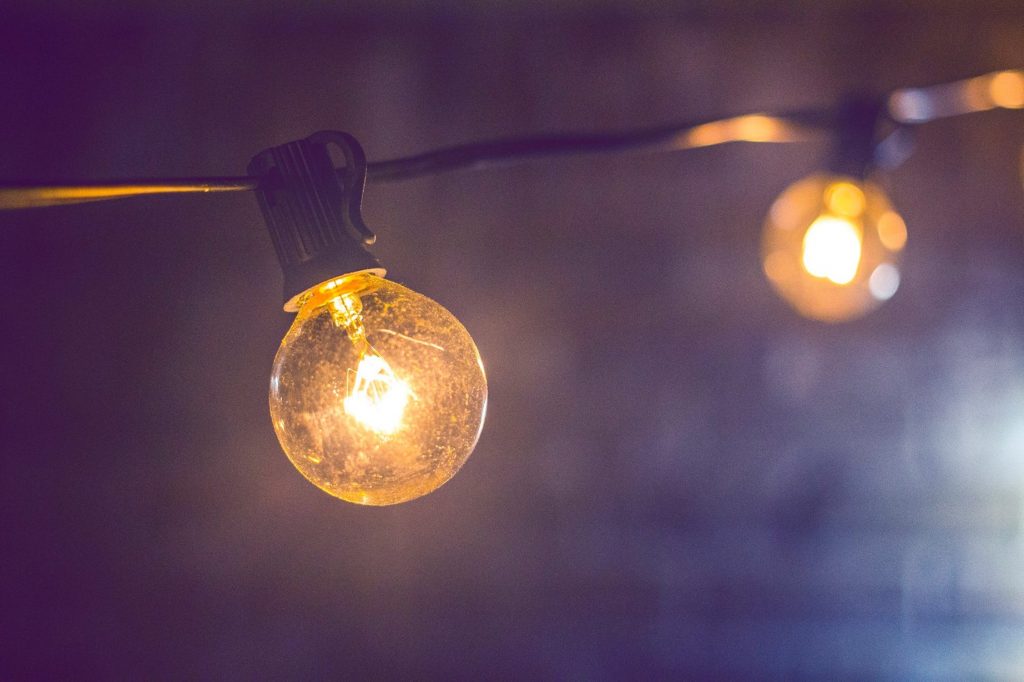 To understand your monthly energy costs, you must know the equation used to calculate your use. One kilowatt-hour is the number of kilowatts used within an hour. The number of kilowatt-hours is then multiplied by the hourly rate to get your energy bill. For instance, when calculating the cost of a 60-watt bulb, 7200 kilowatt-hours of energy used per month ( a 60-watt bulb used for 4 hours per day) multiplied by 11 cents(energy use rate) comes out to 79 cents for that bulb (7200\1000 * .11= .79). A bulb with a larger amount of watts or using energy for longer periods of time proportionally increases your energy bill costs.

Depending on how long your electricity and heating/cooling system are running during the day, your bill can become expensive, especially in the winter months. If you lived in a colder area such as Canada you may have higher natural gas prices in Alberta. Rather than figuring out which costs to cut, finding alternative energy sources can be the answer.

With the natural gas prices in Alberta set to grow by 2021, reducing energy costs is important. One way is by using a renewable energy source. Renewable energy sources include sunlight, wind, rain, and geothermal heat. Studies have shown that using solar-powered energy sources has reduced costs by almost 30% globally and is estimated to be cheaper than fossil fuels by the year 2020.

In addition to using a renewable energy source, you can adopt other habits to reduce your energy bill costs, including:

1. Washing your clothes in cold water.

Doing the majority of your housework during the peak sunlight hours allows you to use natural lighting rather than your electricity. This will allow you to use less gigajoules, resulting in a lower energy bill. Be sure to turn the light off in a room that is unoccupied to conserve energy as well.

3. Only turning on electronic devices when you need them.

Putting your laptop on sleep mode will conserve your battery as well as only turning the television on while watching is key to lower energy costs. It is also a good idea to use your washer and dryer and dishwasher when you have large enough loads. This is especially great for older models as they require more energy per use.