Before the release of iOS 10.3, many believed Apple would include a dark theme due to some codes suggesting that in the beta version of the firmware. This wasn’t the case; iOS still comes in its default light theme, though there has been some changes to certain apps. For instance, the Clock app now has a black theme enabled by default.

If you have a jailbroken iPhone, you can achieve this system-wide dark theme with tweaks. For non-jailbroken devices, the only option is inverting colors from iOS settings. To do this, navigate to Settings > General > Accessibility > Display Accomodations > Invert Colors. This inverts all colors and gets you that dark background, but the visual experience isn’t that great.

If you have a jailbroken device, you can use the tweaks listed below to enable a dark mode on your iPhone or iPad running iOS 10.

Eclipse isn’t a new iOS tweak, as a matter of fact, I first used it with iOS 7 on my old iPhone 4s. Eclipse 4 is optimized for iOS 10 and works great. It themes almost every part of the UI from Settings, Contacts, Messages to App Store. All you need to do is select apps you wish to theme from the settings. 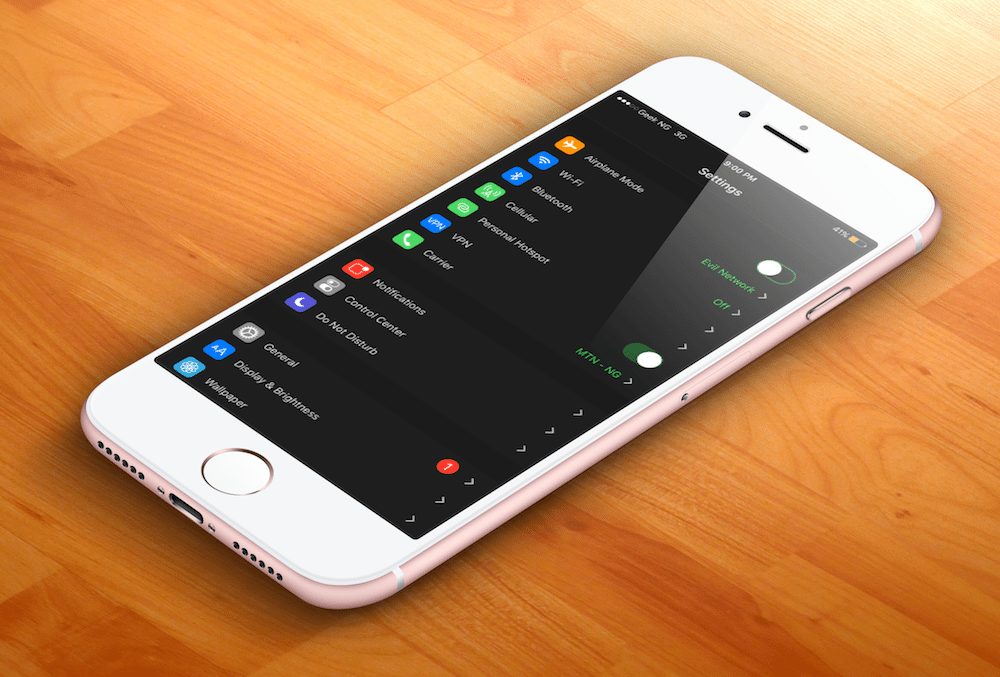 Apart from just applying a dark theme to user apps and system apps, the dashboard lets you customize exactly how your device appears. There are several options to choose from and if a black background isn’t your thing, you might go for red, blue, or one of the several other alternative themes available. 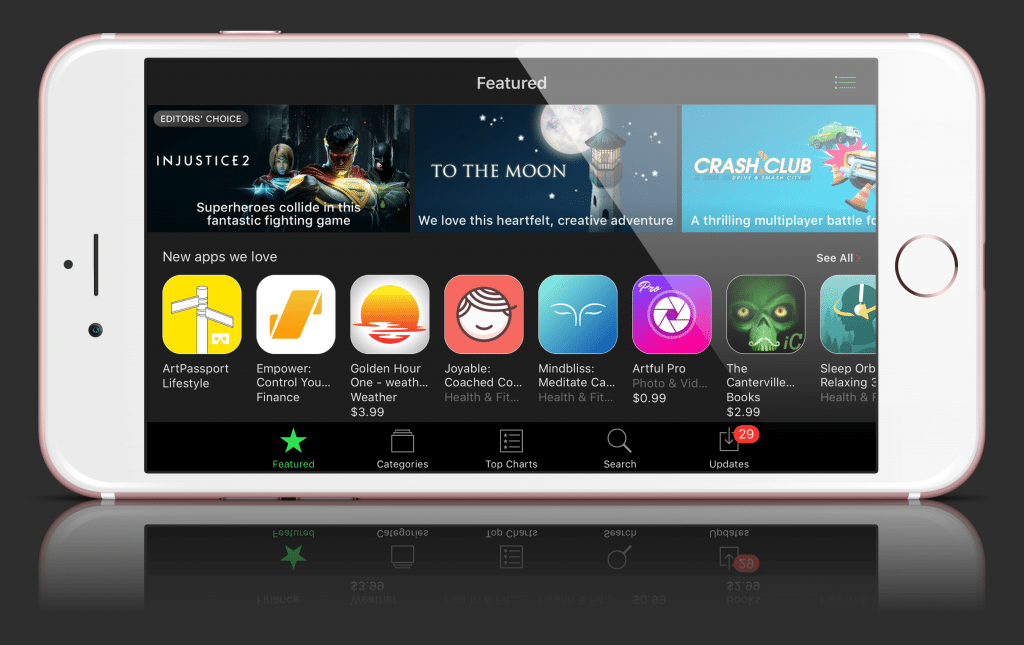 As Eclipse 4 only themes your apps, you can take things a step further with Noctis. This Cydia tweak lets you apply a dark theme to parts of the UI not touched by Eclipse.