Do People Still Play Board Games in This Digital Age?

You are here: Home / Gaming / Do People Still Play Board Games in This Digital Age?

Looking at it from the surface, it does look like the board game market is going through a rapid decline. Video games now seem to be in the lead as far as gaming entertainment is concerned. As a matter of fact, we now have an entire generation that has no idea about board games. Multi-million dollar companies like Sony, Activision, Konami, Nintendo, and the rest of them are at the forefront of digital entertainment, raking in massive profits year after year.

Although it doesn’t look like it at first glance, board games are still pretty much alive even with the towering presence of digital entertainment in these modern times. Market statistics show that board games are still alive and people still play them. And the good thing is that board games have also gone digital! Whether all you have is a smartphone or a crappy computer with a slow dual-core processor and just 2 gigabytes or RAM, as long as you have an internet connection, you can access almost every board game you played decades ago.

While it’s understandable that these games are best played with physical boards, they can also be enjoyed in digital formats. But yes, I do agree that the one-on-one human interaction element cannot be recreated with digital games in board form. However, since this is the new normal and everything is being digitized, we’ve listed below some board games you might want to try out on your phone or computer.

In the part of the world where I grew up, Ludo is still the most popular board game, and I was pretty excited when I found out it had been digitized. This is a strategy game that can be played by two to four players. A single die roll determines how far each player’s four tokens travel on the board. Although it has some element of luck since movements depend on die rolls, it requires a lot of strategic and calculated moves to actually win. If you have a smartphone, running a search in the App Store or the Play Store will show different Ludo games available for both Android and iOS devices. If you prefer playing on a computer, however, you can play this Ludo game for free. 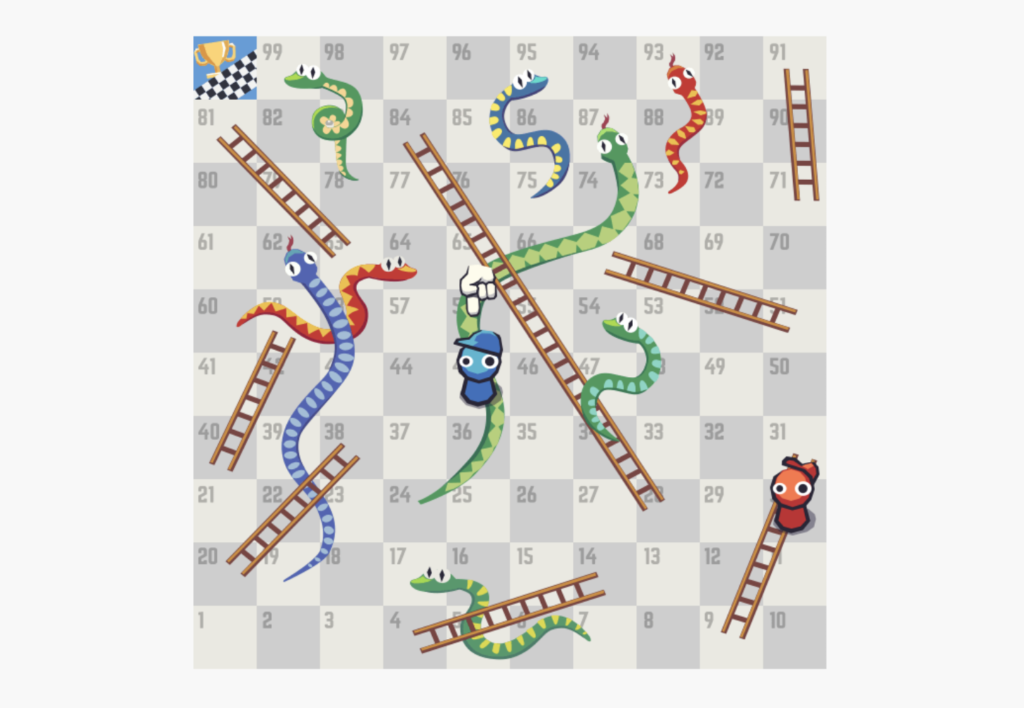 This is another classic board game some of us thoroughly enjoyed as kids growing up in the 90s before getting introduced to video games. Snakes and Ladders is played on a board with numbered squares in a grid arrangement. On the board, various ladders and snakes are depicted, each linking two distinct board squares. The goal of the game is to move one’s game piece from the beginning (bottom square) to the finish (top square), using ladders for assistance but snakes for hindrance. 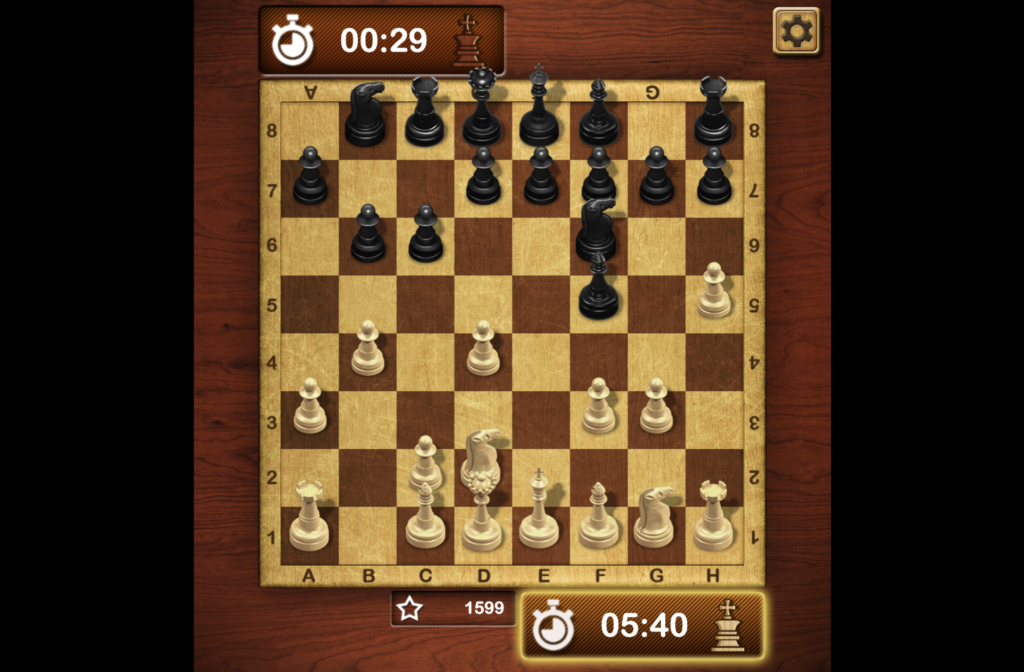 Obviously, the most popular board game in the world is not going anywhere soon. Chess still has a player base stronger than ever. With championships being held running into millions of dollars in prizes, Chess remains the most played board game in the world. And with several ways to play it on digital screens now, you can play it even if you don’t have the physical board.

Again, like most board games, you can find Chess on any mobile app store. And if you’re on a computer, game websites offering free classic board games also have it as a staple.

Other board games you should check out

Do you want to take a break from regular video games or you just want to revisit those board games you played years ago? Apart from the board games listed above, there are several other classic games that are equally worth your time. Checkers, Minesweeper, Guess, Who, Dominoes, Reversi, Backgammon, and Etch-a-Sketch are just some others you might want to try out. You can find most of these on mobile app stores or just run a simple Google search.