Phones are no longer cheap. The current plight of the Nigerian Naira has sent prices of products aiming for the sky. Just a couple of years back, you could get a working Android device below ₦10,000, but that is not the case anymore.

Just to be clear, you are not going to get the very best Android phone for less that₦20,000. As a matter of fact, all you will be getting is a budget phone with pretty low specifications. Still, if you’re on a very tiny budget, there’s no other option but to consider some of these cheap Android phones. These phones still provide a pretty good user experience with all features that regular smartphones have, allowing the user access all the latest features including ways to bet on your favorite sports with the Betway mobile app while a sports betting market rapidly grows in Nigeria

Are there cheap Android phones below ₦10,000?

It should be noted that most of the phones in this category have very low RAM, small internal storage, and the display is pretty tiny in most cases even if they are touchscreen devices. Again, they are not always Android phones. Phones like iTel 6800, iTel 6900 and the rest of them selling for less than ₦10,000 on e-commerce stores like Jumia and Konga are usually feature phones (known mostly as Java phones).

Don’t be deceived, they are not running Android OS.

In no particular order, these are the top Android smartphones you can purchase with less than ₦20,000 on Jumia. 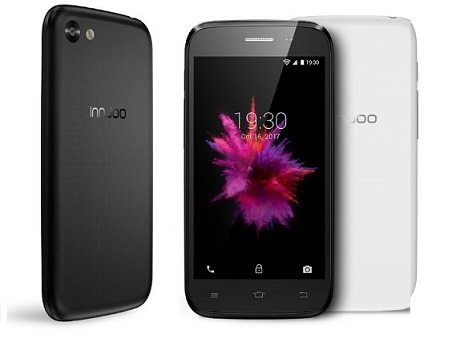 This budget smartphone runs Android 5.0 Lollipop and it has just a 4-inch screen at 800 x 400 px resolution. It comes with 512MB of RAM and 4GB storage although it supports up to 32GB microSD card. It packs a 1.3GHz quad-core processor, a 2MP rear camera, a 0.3MP front camera and a battery with 1300mAh capacity. It is available on Jumia for only ₦15,300. 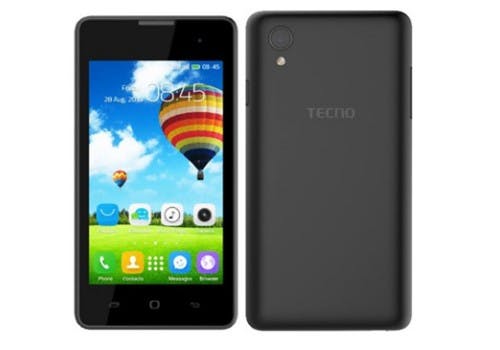 Tecno Y2 runs Android 4.4 Kitkat and like Innjoo X3, it also has a 4-inch display. It also comes with 512MB RAM of RAM and 8GB storage. It supports up to 32GB microSD card and there’s a 1.3GHz quad-core processor on board. It has a 2MP rear camera, a 0.3MP front camera and a battery capacity of 1600mAh. It is available on Jumia for about ₦17,000. 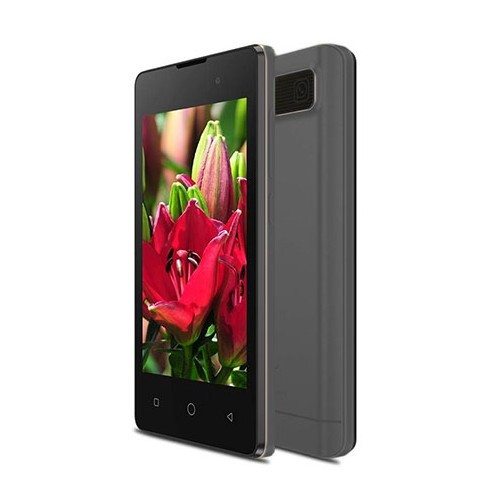 This is another Android device with specifications similar to those mentioned above. It sports a 2MP rear camera and a 0.3MP front camera. It has 512MB of RAM and 8GB of internal storage. The screen has a size of 4 inches with the resolution set at 480×800 px.  It runs Android 5.0 Lollipop and comes with a battery with 1500mAh capacity.  It costs ₦15,000 at the moment. 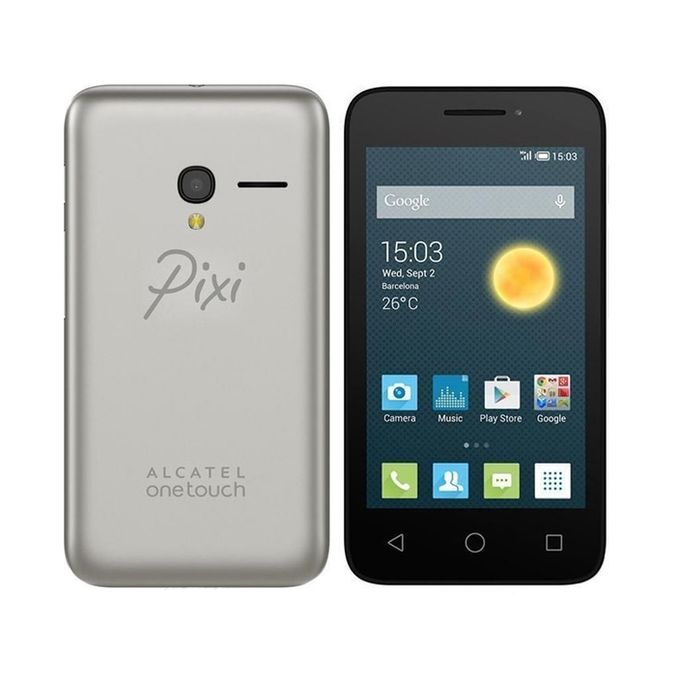 This device has a 4.5-inch screen and runs Android 4.4 Kitkat. It comes with a quad-core processor clocked at 1.3GHz and there’s a 512MB RAM onboard. It comes with 4GB of internal storage and also supports SD card. There’s a 5MP camera at the back and a 1.3MP camera for selfies. It costs ₦15,000 at the moment on Jumia. 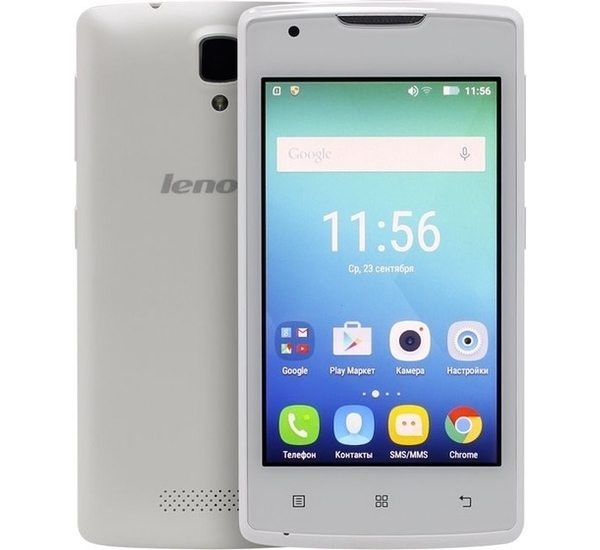 If you’re looking for a phone that delivers a little bit more than those previously mentioned, perhaps you should consider Lenovo A1000. It comes with 1GB or RAM and 8GB of internal storage. It supports microSD storage up to 32GB, runs Android 6.0 Lollipop and comes with a 1.0GHz quad-core processor. It has a 4-inch screen, a 5MP camera sits at the back and it also has a selfie camera. It is powered by a 2,000mAh battery. It currently goes for ₦18,500 on Jumia. 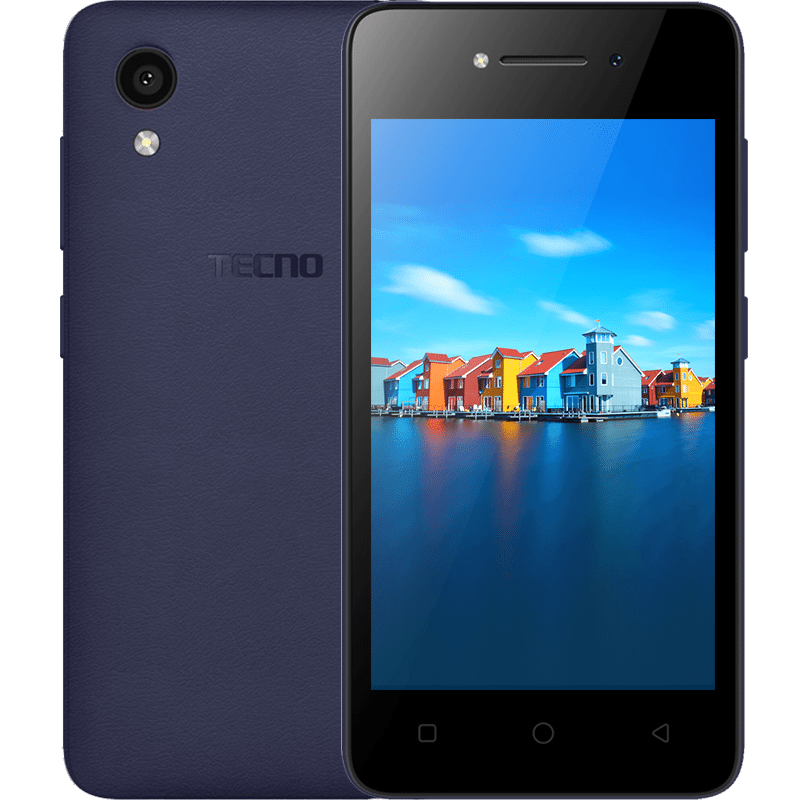 There are several other brands of phones below ₦20,000 in Nigerian e-commerce stores and phone shops; some devices are even being sold below ₦15,000 but the ones listed above have been handpicked for a reason. The devices in this post were handpicked because they can be easily repaired from service centers across the country, most of the brands have a physical presence in Nigeria.

Talk about brands like Allwin, Leagoo, Homtom, Landvo and the rest of them also selling cheap phones, they have no physical presence in the country and a damaged screen may be the end of their products.