Unless it’s your first language or “mother tongue” English is not the easiest of subjects to learn and perfect. As a matter of fact, some English words are confined to certain professions, cultures, and practices so you don’t get to know them even if English is your first language unless you’re exposed to them. The dictionary alone contains slightly more than 171 thousand words, not forgetting that with time, languages evolve and new words are created. Nonetheless, English is an international language and your vocabulary can make a huge difference when it comes to the relationships you create, your interaction with others, and how you manage to pass your message across. 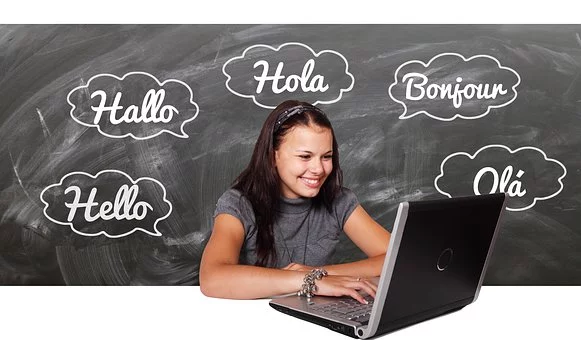 In other words, your English vocabulary matters a lot. So, in addition to taking an English course, how else can you strengthen your vocabulary or put it to the test? If you guessed right, one of the ways to do so involves adding some fun into it. Here are the top games that’ll test your vocabulary as far as English is concerned:

With its inception history dating back to the 1930s, scrabble is one of the best games on the globe that can help build your vocabulary and spelling when played regularly. Perhaps you already know, it’s played by two or more players who competitively try to earn points by constructing words from a set of randomly provided letter tiles on a game board.

Thanks to technology, today, there are a few online tools you can use to your advantage whenever you’re stuck in a game of scrabble. These unscrambling tools allow you to score points for letters that seem so difficult to create a word out of, so you don’t have to skip your move and lose points. The same can be an amazing way to put your vocabulary and word-strength to the test as you play scrabble. Apart from the good old’ physical Scrabble board, digital versions are available as online or mobile apps. Other games similar to scrabble that can help challenge your vocabulary include Words with Friends, Magoosh, and 7 Little Words, just to name a few.

If you’re among the people whose dads were/are avid newspaper readers, then it’s highly likely you’re familiar with this one. If not, crossword puzzles aren’t a new thing. We’ve encountered them in school curriculums too. The game comes in the form of a grid with multiple white and shaded black squares. Your main goal is to fill in the white squares with words that best correspond to a set of numbered clues. Crossword puzzles are among the best ways to build your vocabulary, put it to the test and even boost your mental performance.

This is another fun game you can use to gauge your vocabulary and memory of English words. It’s often used in schools to gauge students’ English language skills. It involves placing 20 objects on a clear desk and students are asked to write about everything they saw on a list. Each object that is currently written earns the student a mark.

Available as a mobile app, this game is an amazing way to challenge your vocabulary. In this crossword-style word game, you’re given lettered tiles, which you should arrange into words based on the 7 different definitions provided. In other words, you need to create 7 words from 7 different clues provided. All while having fun, you get to learn new words and put your vocabulary to the test while trying to narrow down your choices.

There’s something about board games and building vocabulary. This two-player word game is more like a 3D version of Scrabble where you’re allowed to stack letter tiles on the game board over existing letters or words to create new words. The only striking difference is that the board in Upwards is smaller than the one used in Scrabble and also lacks double and triple word score boxes. It was originally invented and designed by Elliot Rudell, whose also behind other games like Letter Flip, All Queens Chess, Spelling Bingo, and Nab IT, just to name a few. 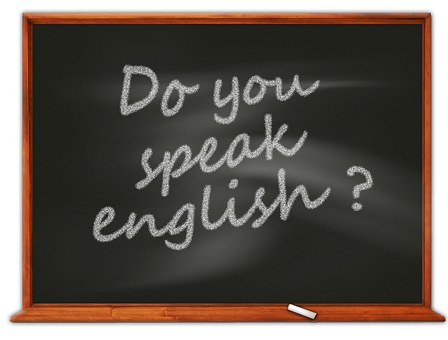 While vocabulary is highly important in any language, no one said that perfecting it has to be difficult and strictly serious. Word games are by far one of the best ways to enrich your vocabulary without much strain. They are also an excellent way to put what you’ve learned or know to the test as far as your vocabulary is concerned. By regularly playing one or several of the few games above, you’ll not only assess your vocabulary, but you’ll also get to improve it with time. 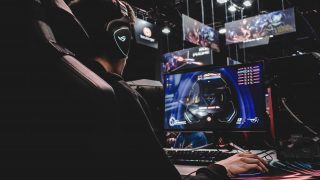 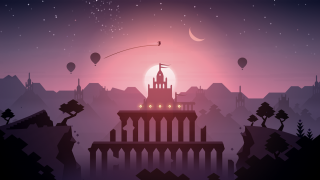 The Best Games Available on our Mobile Phones 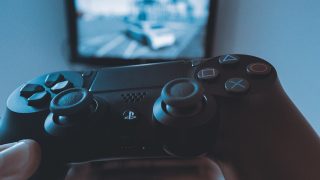 The Rise of Online Video Games 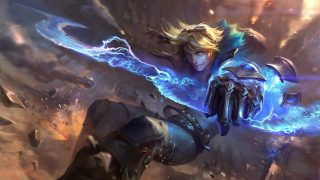 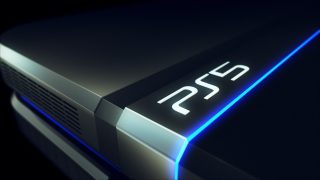 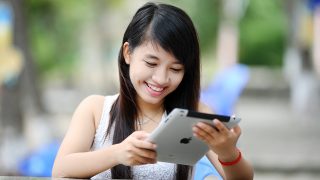