#TheNextBigThing: Tecno Is Adopting A New UI On Its Upcoming Device

You are here: Home / Mobile / #TheNextBigThing: Tecno Is Adopting A New UI On Its Upcoming Device

The first leaked image of Tecno Mobile’s new user interface popped up on the internet and it was first spotted on Mobility Arena in January. It looked clean and at least, one can have a unified experience on Tecno devices now. We’ve seen the UI, we now know what it looks like as we’ve actually held a device running this modified version of Android OS. 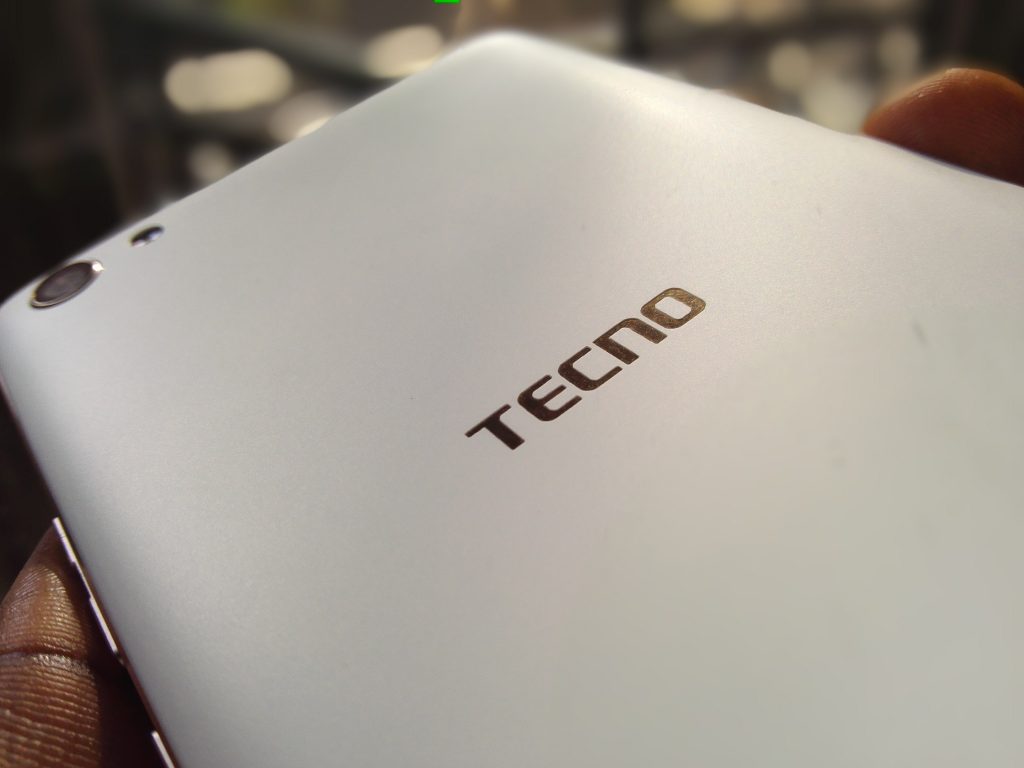 Tecno Phantom 5 did change a lot of things about Tecno Mobile and one of the most important was brand perception. Launching itself into the high-end realm and still staying relevant in the low-end and mid-range market requires a lot of work, and it seems the brand is always re-positioning itself to stay at the top of the mobile market in this region.

It’s next device is going to be the #NextbigThing after Phantom 5, but we’re very sure it’s not another Phantom. This device will have features not seen before on any Tecno device and here are images of the UI.

The device has a user-interface that has a clean look and it isn’t cluttered in anyway. The lockscreen has a minimalist design and the same goes for the homescreen. 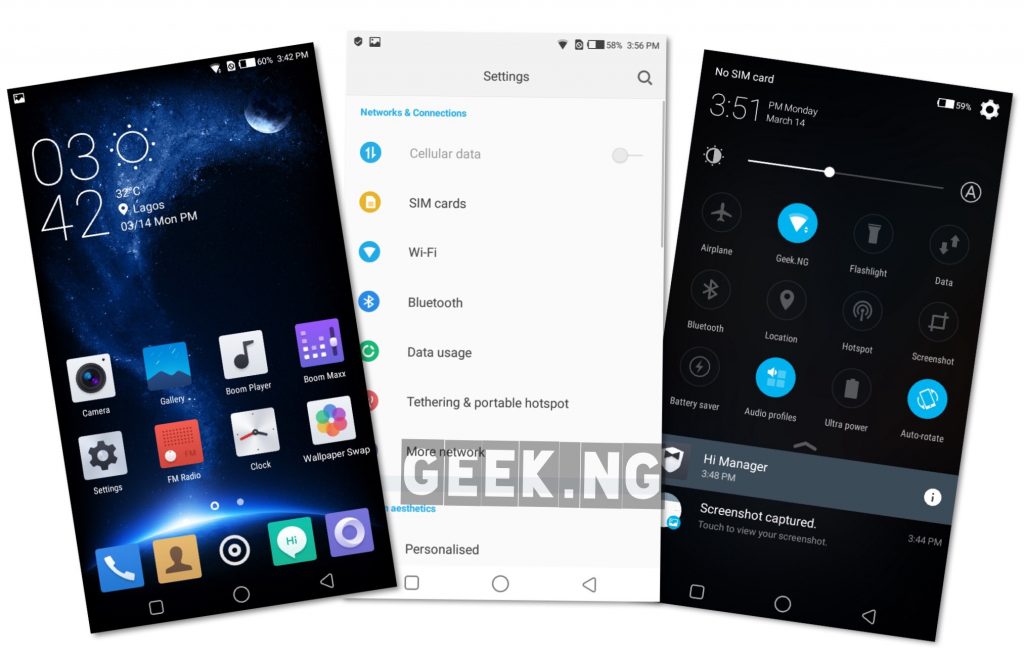 For those who love to customize, there are different themes to choose from and new ones will constantly be added.

As seen on recent Tecno devices, it features a one-touch memory cleanup function on the homescreen and this isn’t new, but the new phone manager app, HiManager, has some features worth mentioning. 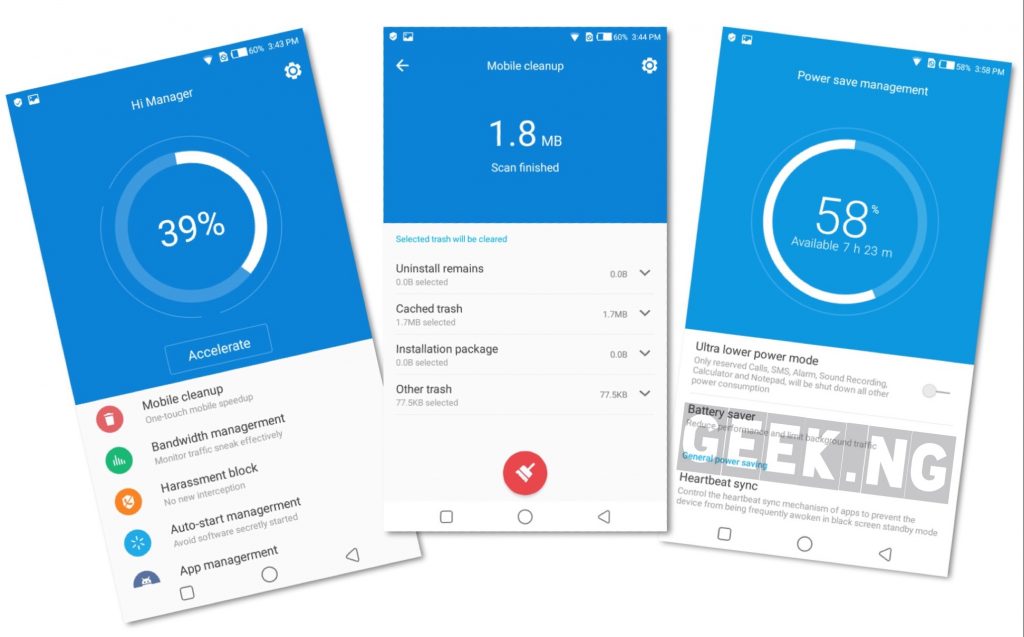 Mobile Cleanup lets you free up space on your device in one tap and there’s an Auto-start management section that lets you choose applications (like Facebook, WhatsApp) that start-up with your device.

Although a lot of people now choose between Opera Mini and Google Chrome, the new default browser on the device isn’t what it used to be. It’s redesigned and built on Chromium engine judging with the user agent we saw.

#TheNextBigThing is going to be affordable as we’re expecting a mid-range phone. If you’re considering buying a new device, this might be worth waiting for. There are speculations that suggests the device won’t come with conventional earpiece but headphones with quality sound output. We’re not sure yet, we will receive more information and you should expect a full review of the device as soon as we can deliver it.