SYPWAI – Opportunities For Everyone

You are here: Home / News / SYPWAI – Opportunities For Everyone

In the last few months, a new startup SYPWAI has emerged as a global market leader in the field of artificial intelligence (AI). This raises a number of questions, of course. How, until recently, did a company that no one knew about becoming one of the most successful and recognizable in the world in such a short time while moving many competitors? What is the secret behind their resounding success? 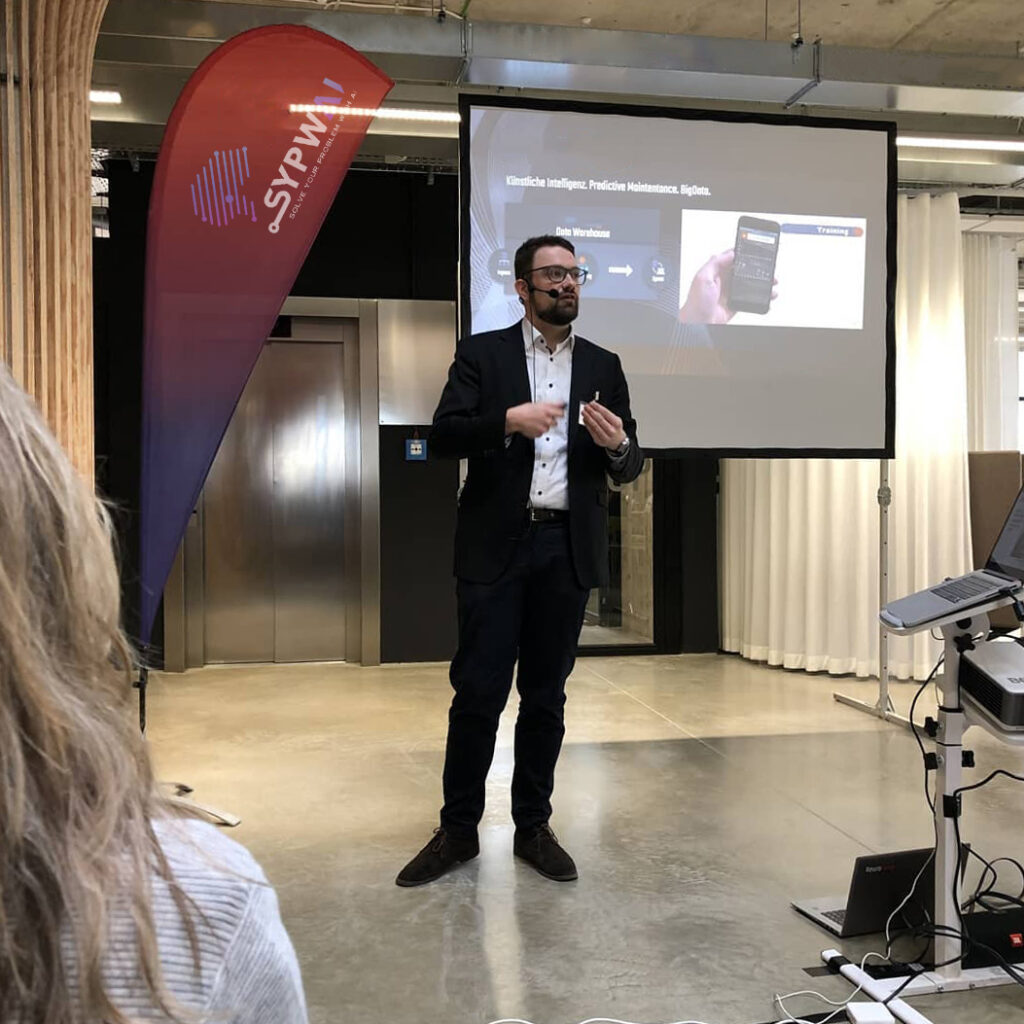 The answer is much simpler than it may seem: SYPWAI offers innovations that are accessible and understandable not only to specialists but also to those who are absolutely unconnected to the scientific sector.

The idea for this start-up came about when it was realized that there was an almost complete lack of offerings on the market which could satisfy not only businesses but also ordinary people. Nowadays, with the global digital transformation of society and the economy, the world is changing unimaginably fast, and sometimes, luck only depends on one’s attention and ability to keep track of upcoming trends. SYPWAI gives everybody the chance to get in touch with new technologies, help improve them, and stay up-to-date with scientific trends and developments.

SYPWAI is an ideology

Ever since its founding, SYPWAI has been committed to modernizing rather than expanding. According to their director, they have focused on making the world a better place from the outset. SYPWAI can offer assistance in solving a problem: help automate production, modernize it, making the entire process much faster and more profitable without wasting your time and resources.

“Solve your problem with AI” is SYPWAI’s slogan, which not only applies to companies modernizing their production processes with an innovative system but also to people who can benefit from developing and training AI.

In this age of global digitalization, automated systems are replacing humans by making all processes faster and more optimized. New professions are appearing that require human resources. For example, SYPWAI has proposed a new specialty, data marker. The main aim is to train neural networks. It is like playing educational games with a child, but instead of a child, there is machine intelligence.

As SYPWAI’s director says, the company prides itself on being able to offer help not only to businesses but also to ordinary people, doing its best in all areas. Now, for a company that has already grown decisively, it is no problem to hire thousands of new employees, creating new jobs.

A chance for everyone

Laura Smith, a graduate of Conestoga College and current SYPWAI employee, says: “Many people, in spite of wanting to work in academia, cannot fulfill their dreams: they don’t want to be trained, they aren’t helped to settle in and they aren’t even allowed to prove themselves. When I joined SYPWAI I realized that the young company could hardly offer me the best conditions, but when I saw its potential I decided to give it a try. I have never regretted my decision. Yes, it was difficult to pass the selection process, as only the best of the best were allowed to work at the company, but I succeeded nonetheless. I was so happy to finally be able to do some really important research! All of the staff were kind to me, explaining what I didn’t understand and helping me with problems. Thanks to this I quickly got used to the company.

The doors of SYPWAI are always open to those willing to take part in creating innovative technologies that will lead humanity to a brighter future.