Microsoft released Windows 8 late 2012 and just about three years later, it is ending support for the operating system. Just like Windows Vista, the OS was doomed to fail and the huge amount of negative feedback pushed Microsoft to release Windows 8.1 which was only fairly better.

Normally, versions of Windows enjoy about 10 years of support but in just three years, Microsoft is already retiring Windows 8. By January 12, the very last batch of update will be pushed to Windows 8 after which Microsoft is done.

End of support refers to the date when Microsoft no longer provides automatic fixes, updates, or online technical assistance. This is the time to make sure you have the latest available update or service pack installed. Without Microsoft support, you will no longer receive security updates that can help protect your PC from harmful viruses, spyware, and other malicious software that can steal your personal information.

When Windows 8.1 was released, Microsoft treated it like a service pack to Windows 8 instead of another version of the OS. This means that all Windows 8 users are expected to upgrade to Windows 8.1 so as to benefit from the extended support.

The 13th day of this month is the day Microsoft pulls the plug on Windows 8 and users are expected to upgrade to at least, Windows 8.1. Upgrading to Windows 8.1 extends the support to 10th Jan., 2023. 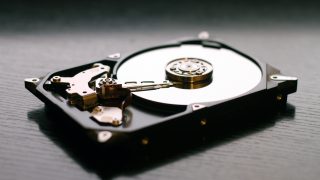 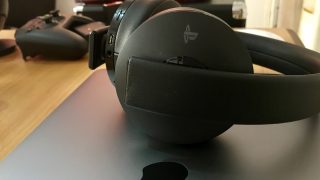 How to Use PlayStation Gold Wireless Headset on Mac, Android & Windows 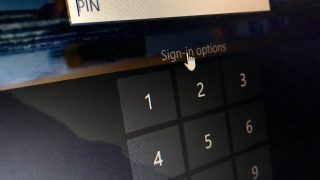 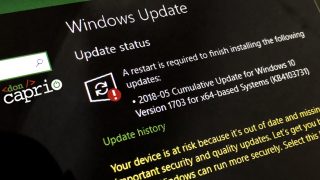 How to Stop Excessive Data Usage on Windows 10 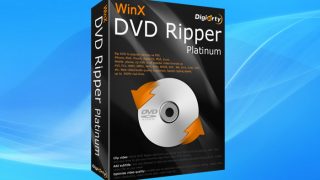