I installed iOS 11 Developer Beta 2 on my iPad Air 2 overnight and I must confess I’ve been impressed. While a lot of these features already existing on Android OS, it appears Apple is already listening to its users and that’s a good thing. iOS can be annoying, especially when you’re forced to go through several hoops to perform a simple task because of all the limitations. This is why a lot of people jailbreak their devices. 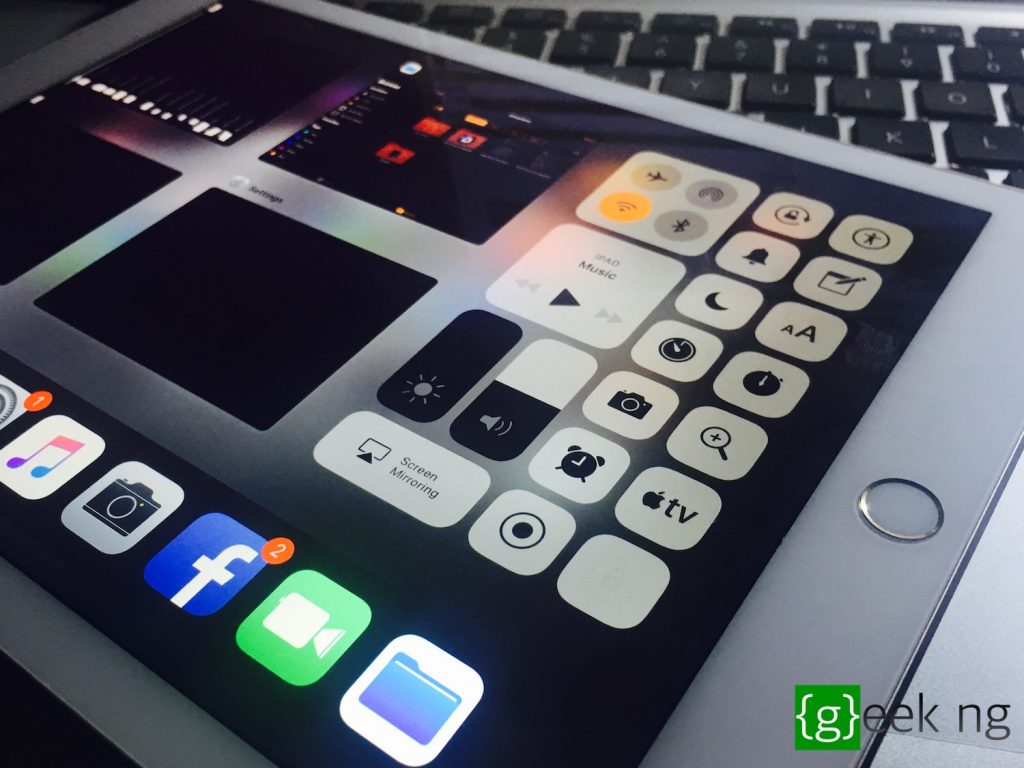 So far, iOS 11 looks pretty good. Although it’s a developer beta version that’s likely to be riddled with bugs, it’s still very usable as far as I can tell. These are some of the best iOS 11 features.

Instead of the regular four icons you’re allowed to have on the dock on older iOS versions, I presently have 14 icons lined up. Just as it is on macOS, your running apps appear on the dock. If you’ve enabled hand-off, you should also see active apps from your other devices on the dock. 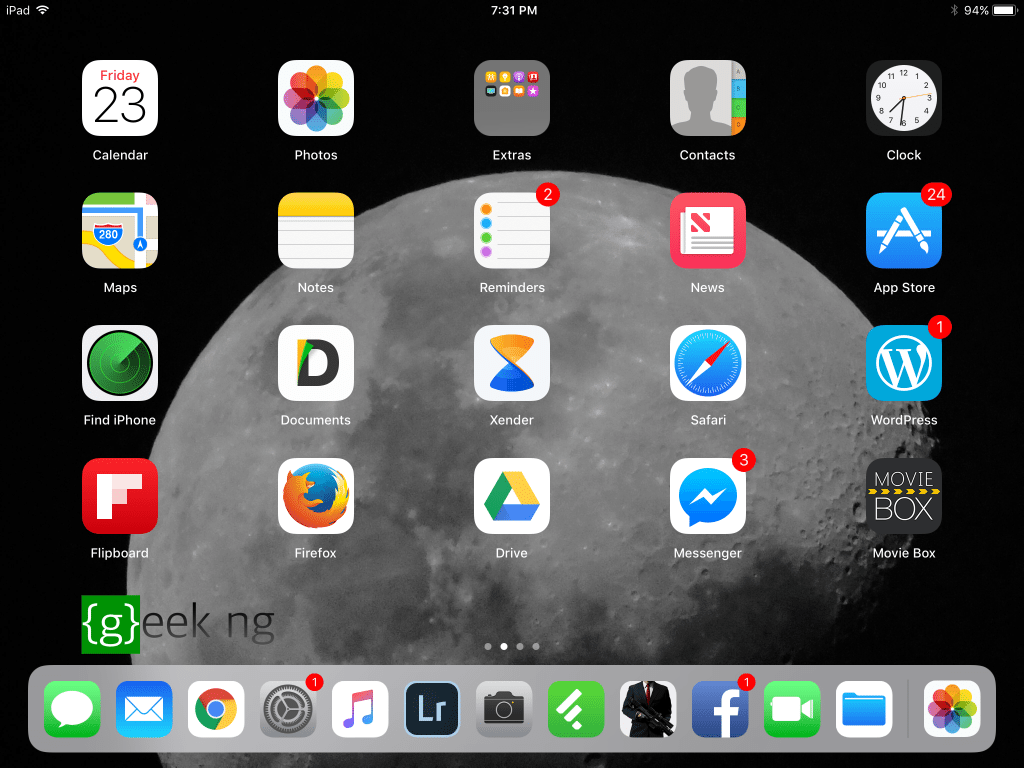 Apple now allows you to access the dock from within apps. All you need to do is swipe up from the bottom of the screen.

If you want a system-wide dark mode on your iPhone or iPad, you no longer have to jailbreak and install tweaks like Eclipse 4. iOS 11 comes with some kind of dark mode which is actually an enhanced color inversion called “Smart Invert.” 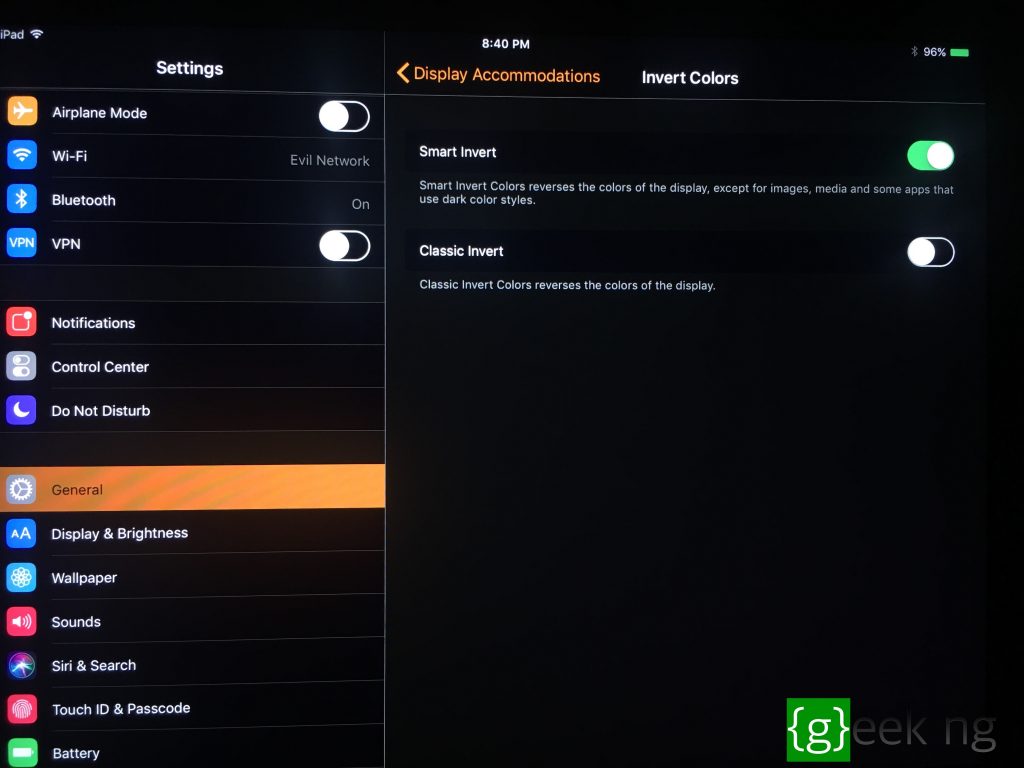 This doesn’t invert your wallpaper colors, icons or images. However, it works great with most default apps.

iOS 11 lets you offload unused apps and games when you’re running low on space. With this feature, you can remove these apps while keeping their documents and data intact on your device. 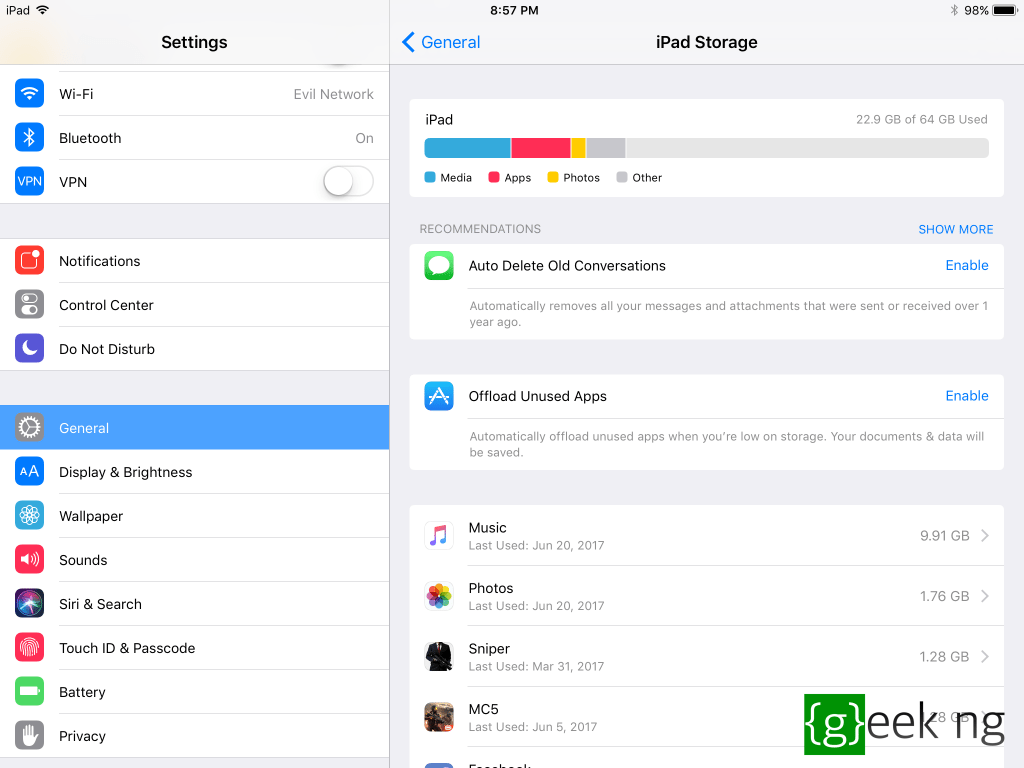 You can simply re-download these apps and continue just where you left off. You can enable this automatically or do it manually from Settings > General > Storage.

The multi-paged control center in iOS 10 is a mess. Swiping left to access to access your music controls was never ideal. iOS 11 puts an end to this, you now have all control center widgets and toggles on a single page. 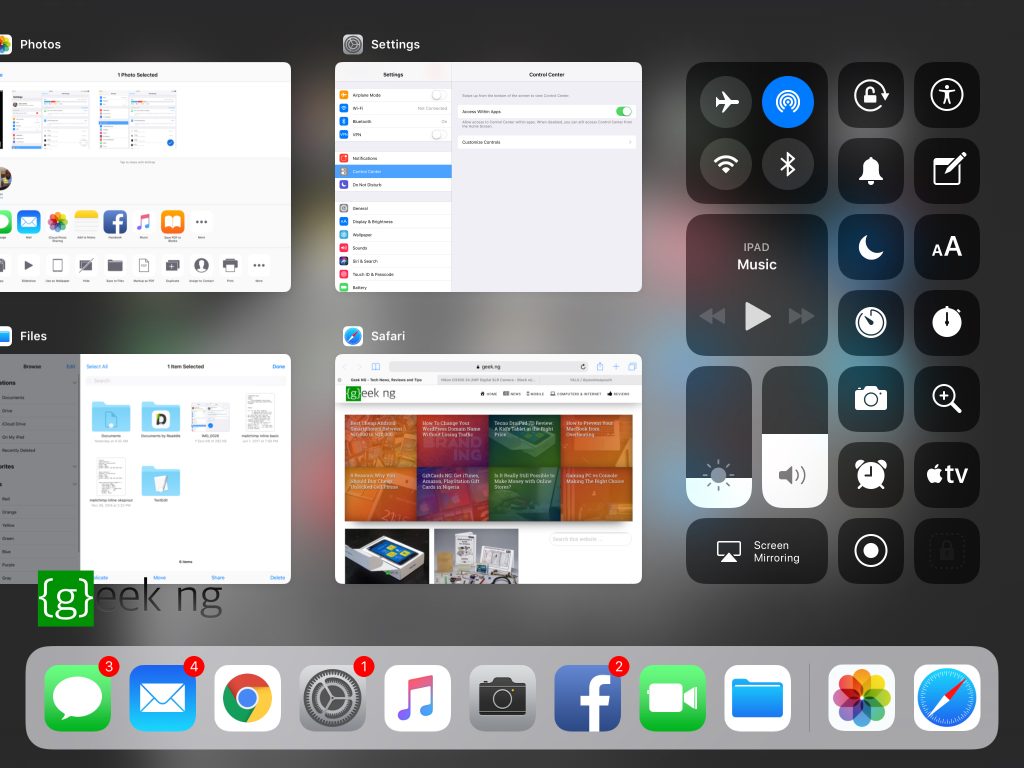 Apple also now lets you customize the CC a bit from the settings.We can only hope Apple adds more useful toggles in the final version of iOS 11. 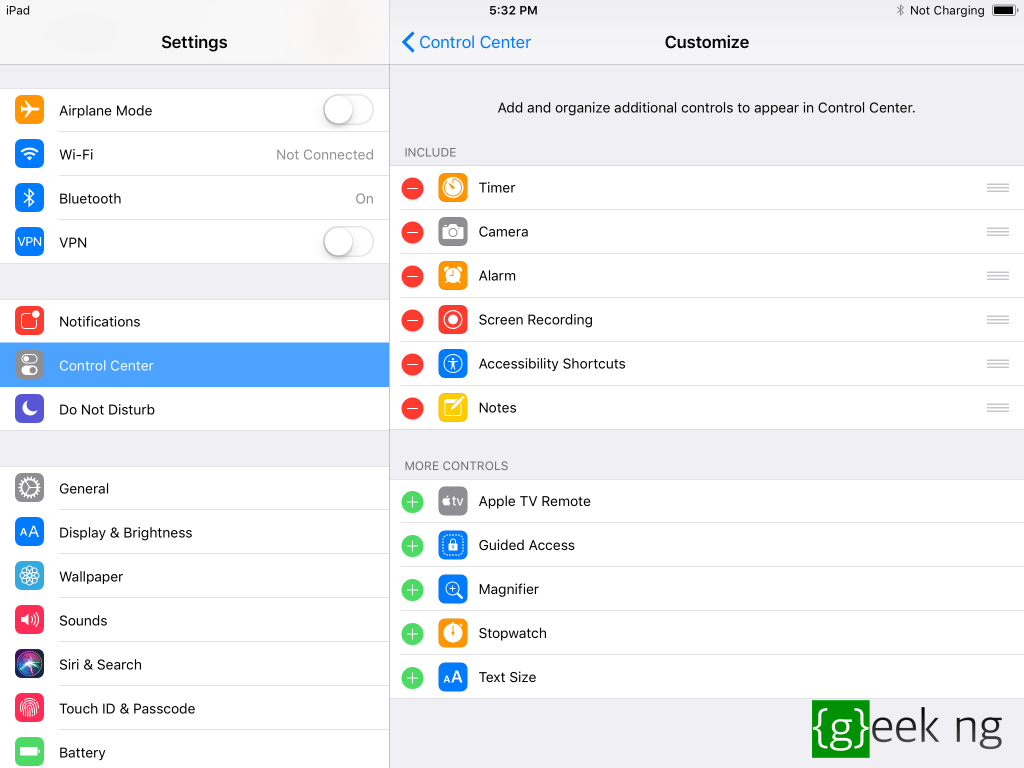 Swiping up the control center now shows recent and active apps, you no longer need to double-click the home button. 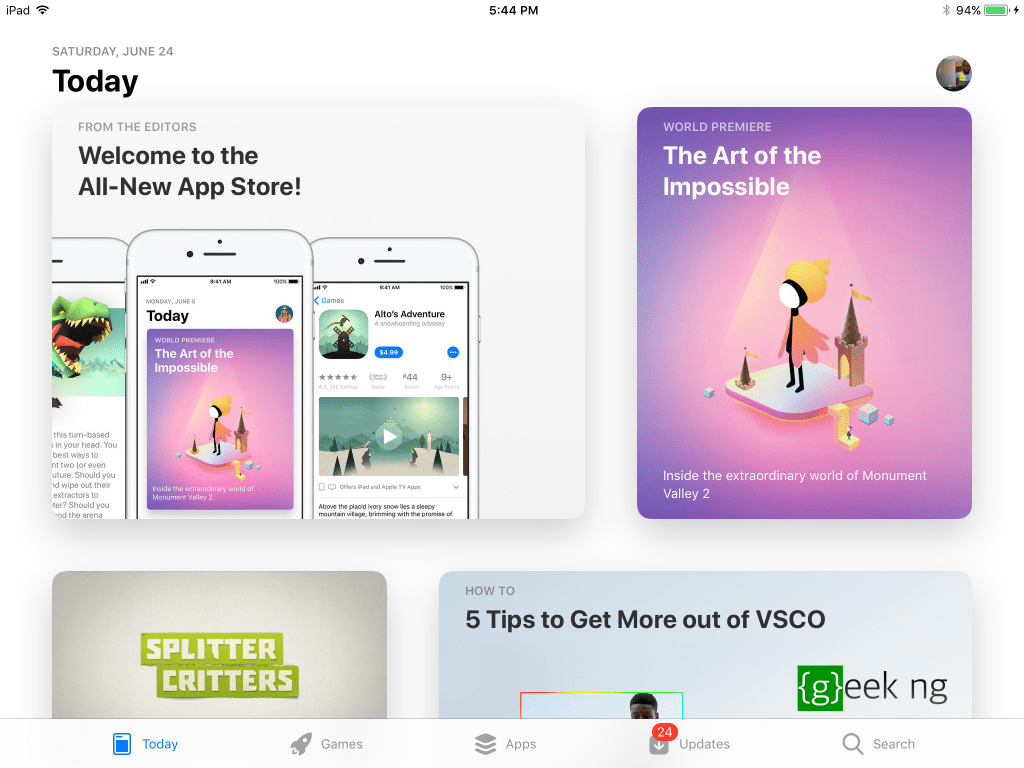 Bored with how the App Store has looked almost the same for the past couple of years? It has gone through a redesign that looks good and less cluttered. 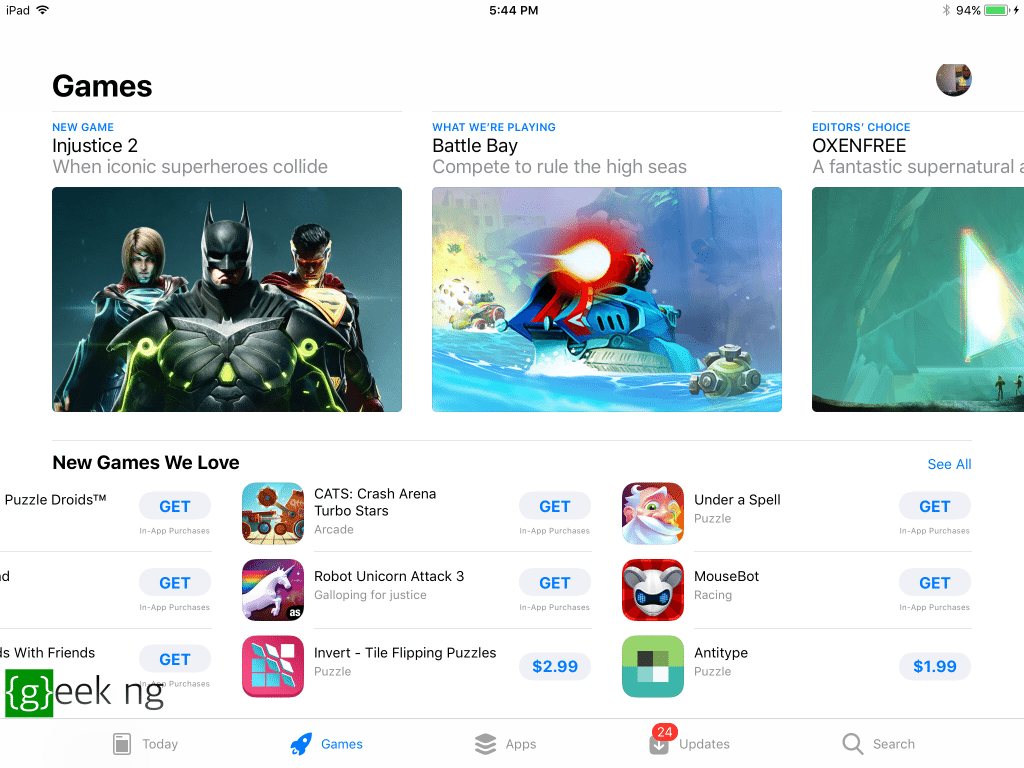 The “Today” tab shows you featured apps from today, yesterday and the day before. Apps and games now have their own tabs.

Okay, I’m trying not to get excited about this because, well, it should be fundamental. After about a decade, Apple finally gave us what looks like a proper file manager, an app that looks and feels like Finder on mMacOS. 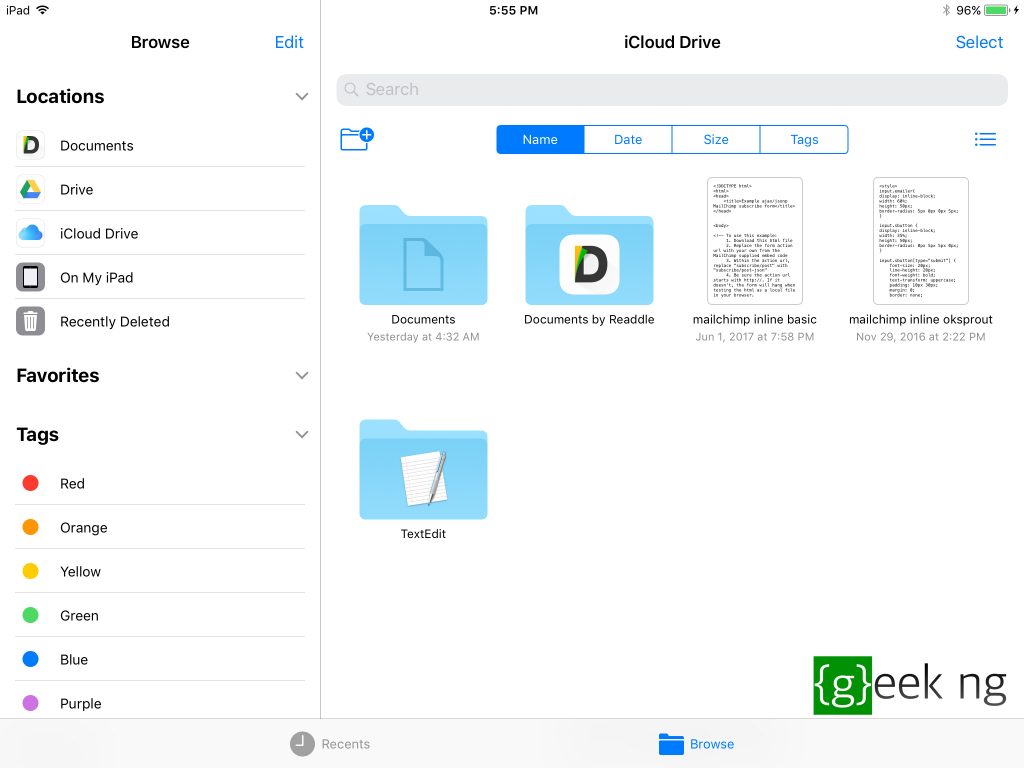 The new Files app isn’t just to manage cloud files, it has an “On my iPad” section where files could be stored locally, but this isn’t yet working properly in this beta version. 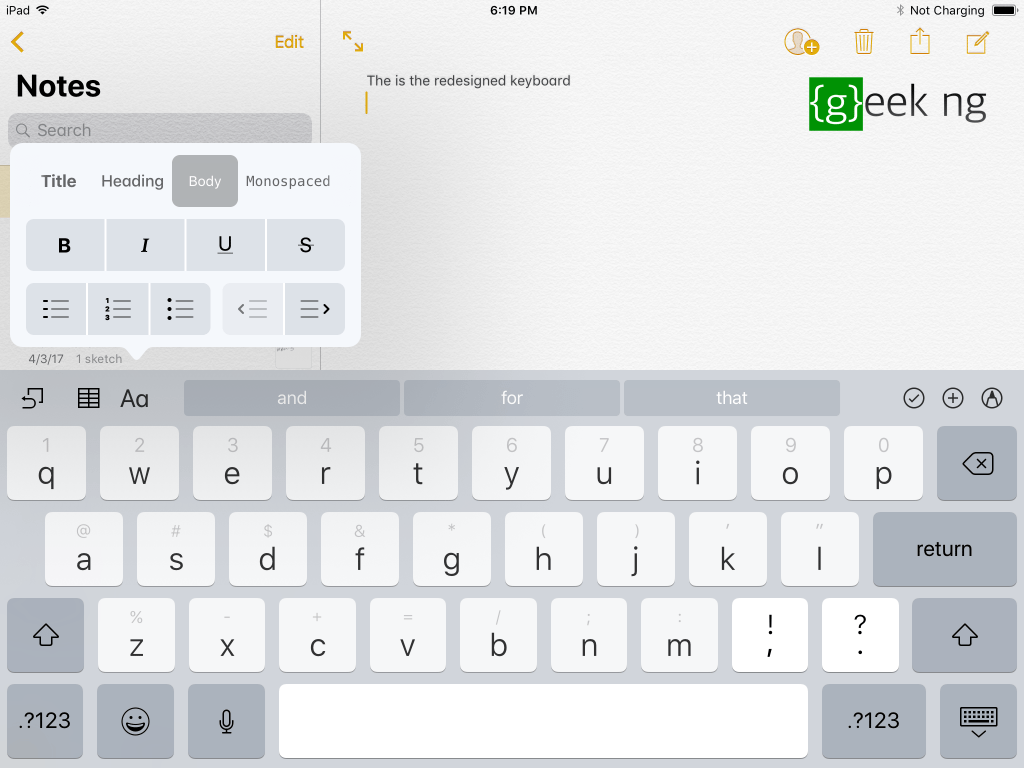 This may not be one of the major changes but it has sure made typing a lot easier. With the new update, you no longer need to press the special character button at the bottom-left corner, simply swiping down on buttons outputs special characters.

ReplayKit was added to iOS right from iOS 9 but could only be used by app developers who wanted to take advantage of it for screen recording. 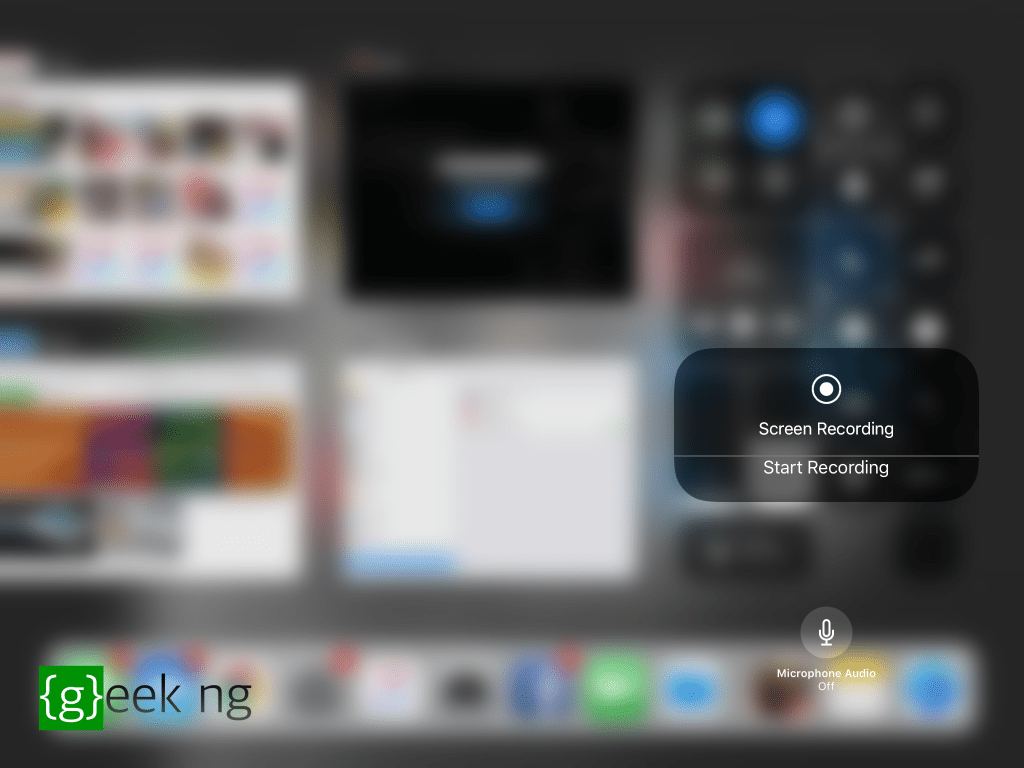 With iOS 11, Apple now lets users record their screen without the need for a third-party app. This is accessible right from the control center.

When you take a screenshot on iOS 11, it briefly appears at the bottom-left corner where you can tap to enter the edit page. 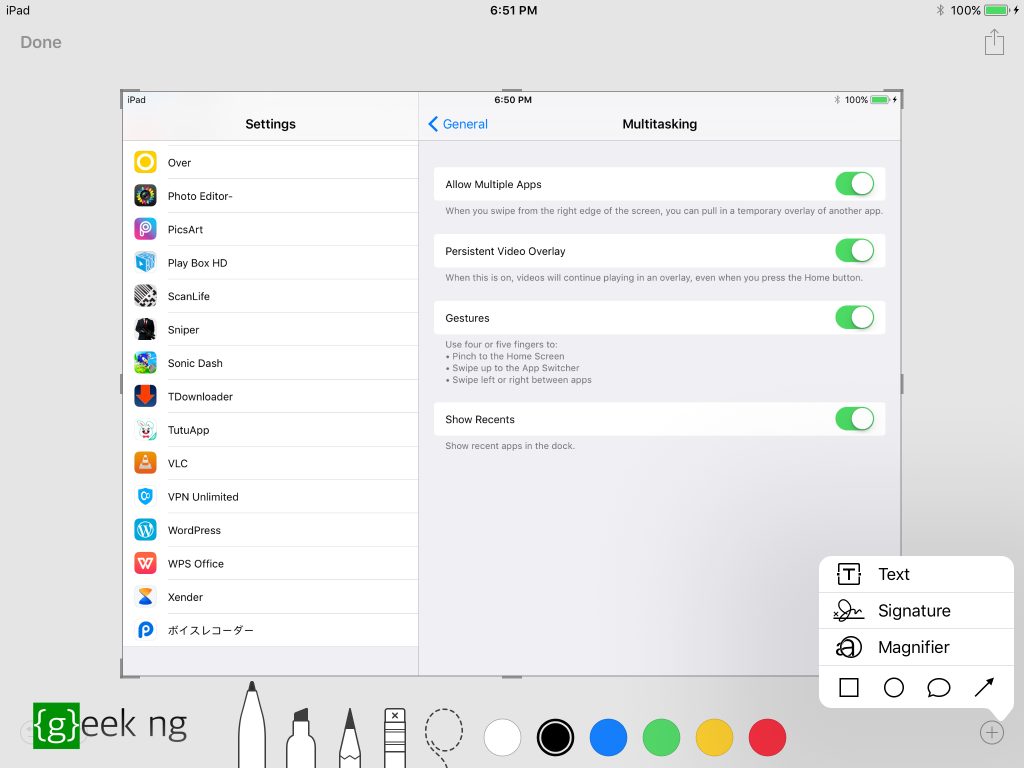 There are useful markup tools to make your screenshot explanatory. 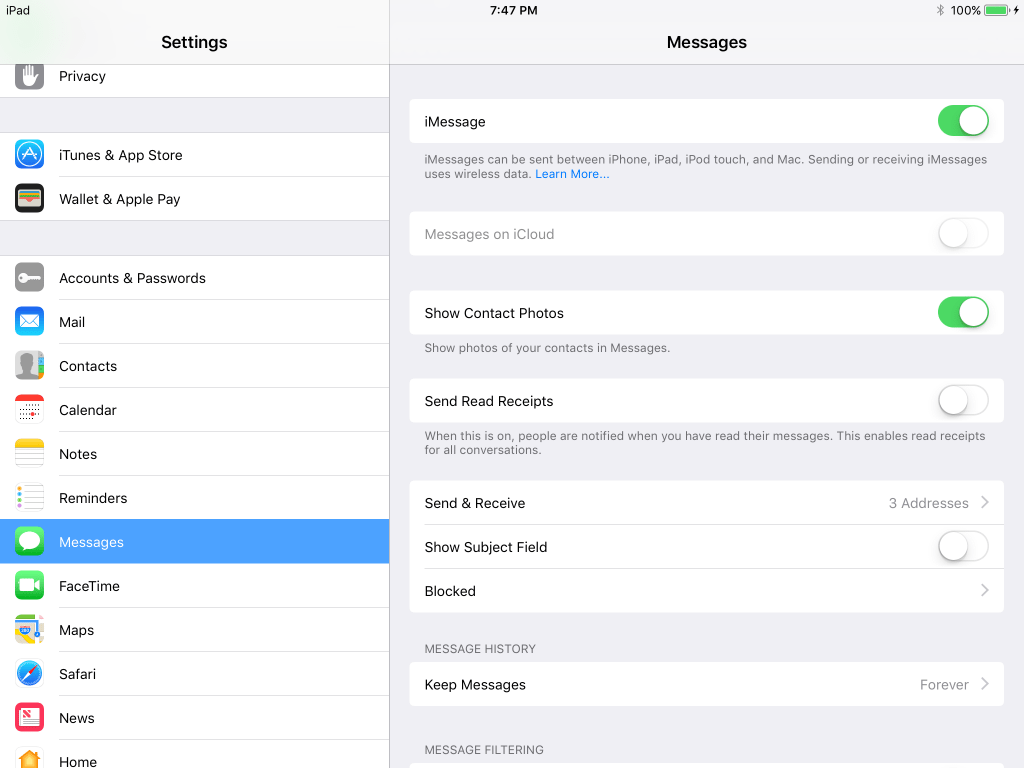 Although this isn’t fully enabled yet, iOS 11 iMessage settings suggest we should be able to sync iMessage across all devices with iCloud backup enabled.

On the iPad, iOS 11 lets you drag and drop items from one app to another. For instance, I was able to drag a file all the way from the Files app to iMessage.

There’s a huge list of new features available on iOS 11 and this looks pretty much like the biggest update since iOS 7. Want to give it a try? We have a tutorial that details how to install the developer beta (even without Apple Developer Program membership).