In June at Google I/O conference, a senior vice-president at Google, Sundar Punchai, introduced Google’s Android One program. This is a new set of rules or reference that device manufacturers are expected to follow to create low-cost Android devices. There are low cost Android devicesin the market already but with this initiative, Google is doing all the logistics, ensuring the produced devices run Google’s software smoothly. 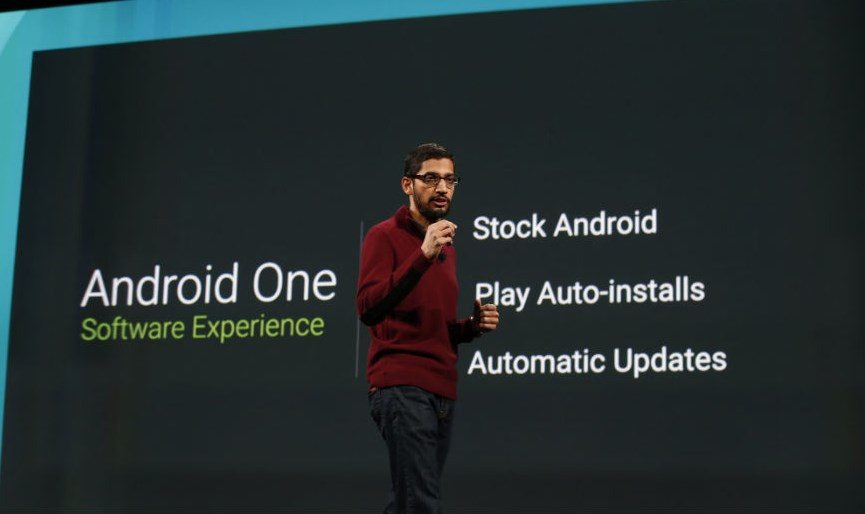 The competition in the low-end smartphones market seems to be heating up as we saw then entry of Firefox OS last year boasting of what might be considered the world’s cheapest smartphone and now, Google is taking things more seriously. The market is already filled with affordable low-end Android smartphones but with Android One, these devices are expected to work better and even receive regular software updates.

OEMs like Tecno, Xiaomi, Infinix and the rest of them are in this already, turning out cheap Android devices every now and then but in most cases, these devices run outdated versions of Android OS with no upgrades.

Google launched the first Android One smartphones today with Spice, Karbonn and Micromax. These devices have similar specifications and run Google’s latest OS, Android 4.4.4 Kitkat. Among the enticing features offered with the devices, users in India will be able to download and watch Youtube videos offline and it was announced that these devices will receive free updates from time to time. 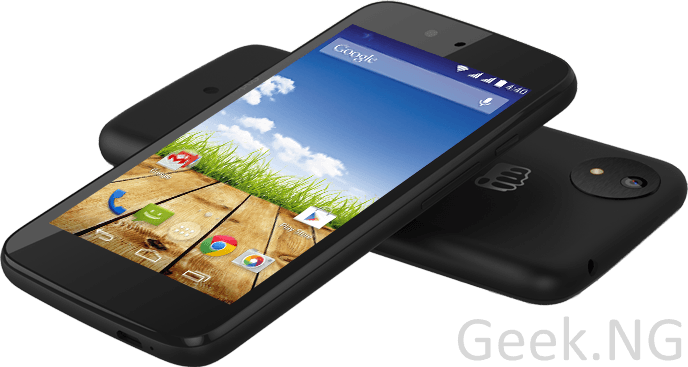 This device has a 1GB RAM, a 4.5″ display and with all features Google promised with Android One. 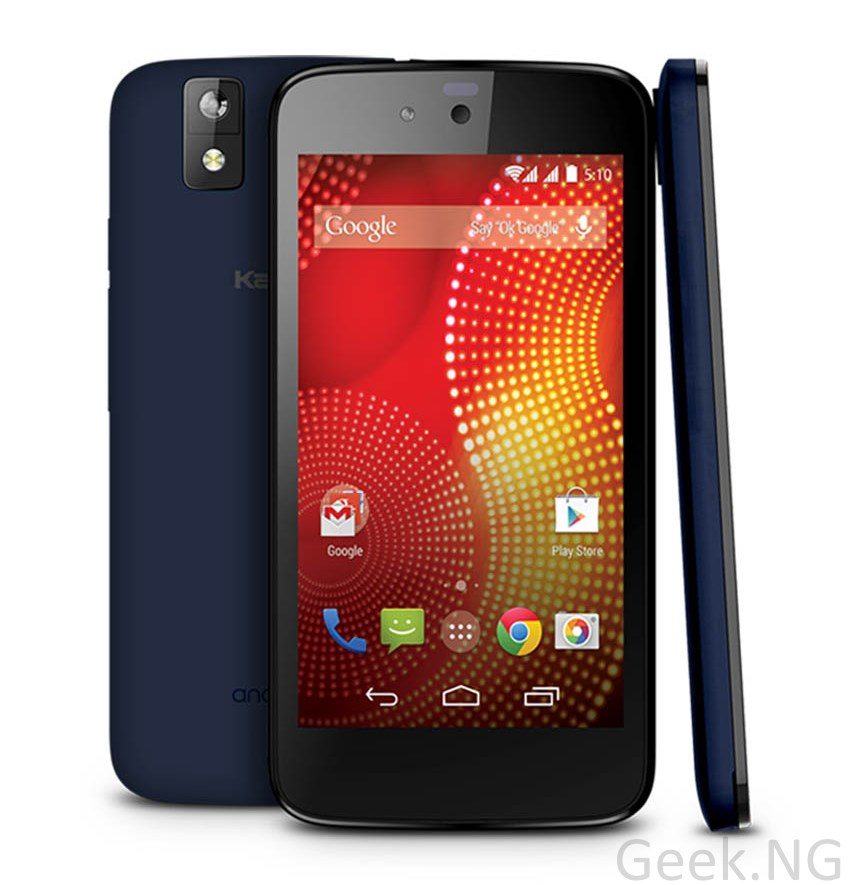 This device has specifications similar to Micromax Canvas A1 and presently sells at 6399 rupess on Snapdeal, about $105. 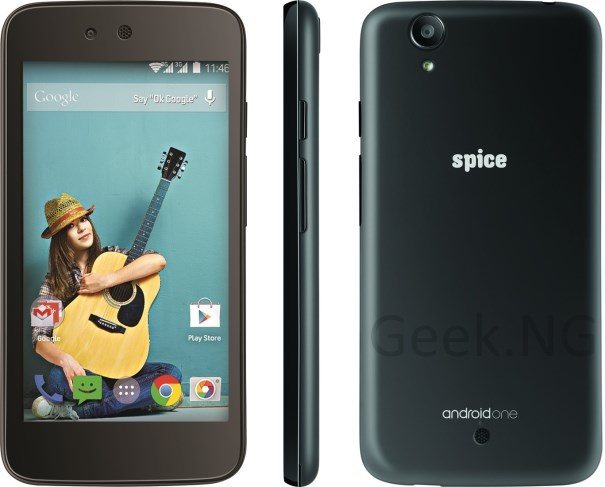 This device has a 4.5″ screen and shares similar specifications like the ones mentioned earlier. It’s being sold at 6,299 rupees on Flipkart at the moment.

Are Android One Smartphones Really the Cheapest?

The shortest answer to that is NO. While some claim the devices are overrated and not exactly cheap, others maintain there are devices in the market in the same price range with better specifications. For instance, Motorola Moto E is said to have better build than any of the Android One devices. With Qualcomm Snapdragon 200 processor, this device has a 4.3″ display protected with Corning Gorilla Glass 3. It also has a better resolution of 540 x 960 pixels compared to 480 x 854 pixels on these Android One devices.

There are also cheaper Android phones in Nigeria that are actually less than 10,000 naira like the MTN cheap smartphone.

When will Android one Launch in Nigeria?

Gogle announced there will be an expanded set of hardware partners for the Android One program including HTC, Intex, Lava, Lenovo, Panasonic, Acer, Alcatel Onetouch, Asus and Xolo. The partners also include Qualcom.

We do not know when these Android One will be available in Nigeria but of course, well let you know as soon as it hits the country. You can subscribe to our newsletter to get updated about this story and more.