Fortnite vs PUBG: Why Fortnite is “Winning by The Numbers”

You are here: Home / Gaming / Fortnite vs PUBG: Why Fortnite is “Winning by The Numbers”
Advertisement

The two biggest games in the Battle Royale genre right now are PUBG and Fortnite. Although PUBG came first and took the number one spot for a while, Fortnite came and overtook it. As a matter of fact, PUBG may be dying as the number of players has drastically reduced. 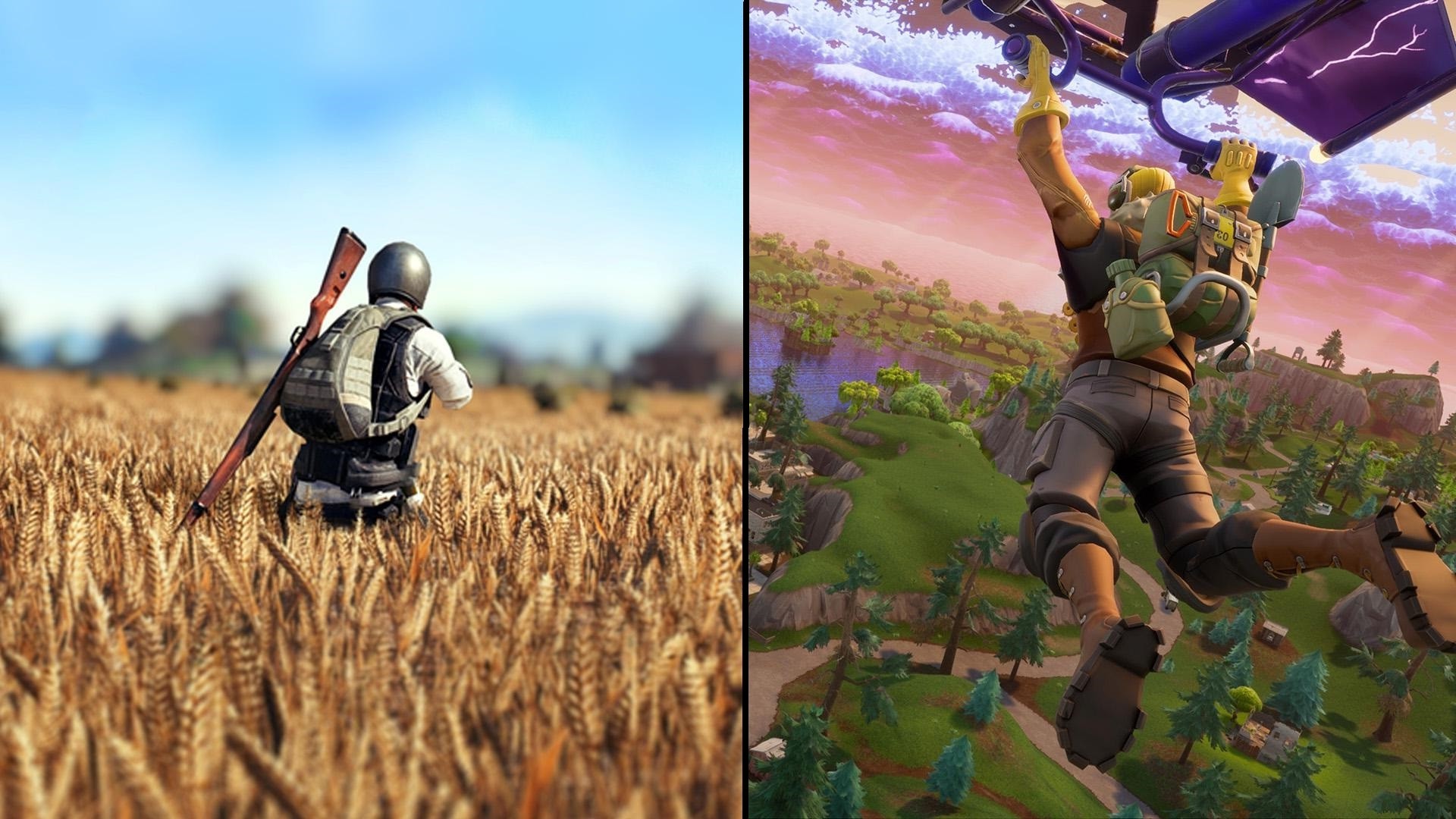 Talking about profit, Fortnite makes way more than PUBG. According to a Bloomberg report citing market intelligence firm Sensor Tower, Fortnite generated $92 million in revenue from an 11 week period, while PUBG made just $19 million within the same period.

This is probably one of the biggest edges Fortnite has over PlayerUnknown’s Battlegrounds that helped its numbers grow exponentially. PUBG costs $29.99 on Steam, and not everyone is ready to shell out that amount of money for a Battle Royale game when a free alternative exists.

Although PUBG’s mobile version is free to play, it’s not the case on PC and Xbox One. It should be noted that PUBG is one of the best selling games ever on Steam though. It’s actually the third largest selling game in Steam’s history, but everyone likes freebies.

PUBG’s Xbox exclusivity is a problem

Apart from the fact that Fortnite is free to play on all platforms, PUBG alienated players on Sonys PlayStation 4 platform by entering an exclusivity deal with Microsoft to keep the game on Xbox One for a while. It’s unclear how long the deal is going to last, but it isn’t helping to grow the numbers.

Fortnite is available on more platforms

Whether you’re on Windows, macOS, Xbox One, PS4 or iOS, you can play Fornite for free. Even though it’s missing on Android, Fortnite is still available on more platforms compared to PUBG. At the moment, PlayerUnknown’s Battlegrounds is only available on Windows, Xbox One, Android, and iOS.

Perhaps it’s because of its fun gameplay or Epic Games’ casual approach to the Battle Royale genre, the game appeals to millennials to the point where it’s now a part of pop culture.

From celebrity endorsements to celebrity tournaments, one might simply conclude that Epic Games knows how the world works and has better strategies to get its product to reach millions of players.

Does this mean Fornite is the better game?

Both games are great and we have a previous article that compares both games. As for saying which one is the better game, it depends on the kind of gamer you are. While some people love the militaristic feel of PlayerUnknown’s Battlegrounds and its realistic graphics, others prefer Fortnite’s ‘less serious’ approach.

Personally, I prefer PUBG and I’ll still be playing PUBG it in the foreseeable future.