This may sound not true but Facebook is a struggling company. It looks like a very big company but the fact is that Facebook has so many challenges and as some predicted, Facebook may disappear in the next five years. Being the second most visited website (according to Alexa) in the world doesn’t guaranteed it would always hold that spot. Facebook was about to go IPO and everyone was ecstatic about it but according to a report I read on businnesweek, “Facebook’s IPO flop is decade’s worst.”

This raises so many questions about the survival of the company. It’s also reported that Facebook isn’t doing so well with ads. When was the last time you actually took notice of those Facebook ads at the right sidebar below the ticker? Again, the increasing number of Facebook mobile users can be a great loss and right now, Facebook mobile version isn’t monetized.

There are words around that Facebook is about to develop it’s own mobile phone, a mobile device centered around Facebook but wait a minute, does this even make sense? Does it stand a chance against iPhone and all the Android devices in the market already? Isn’t this going to be another flop? Would you even consider buying one? Someone even jokingly said they’re probably gonna call it the fPhone. 😀

Mark is worried that if he doesn’t create a mobile phone in the near future that Facebook will simply become an app on other mobile platforms.

A Facebook employer was reported to say that. Facebook has been struggling in the mobile world, buying Snaptu, acquiring Instagram, about acquring Opera browser and it’s going even more aggressive by creating its own mobile phone. Facebook ought to know that creating hardware is a lot different business from creating social networking software and it’s very imminent this could be yet another failed attempt at making a mark in the mobile world. 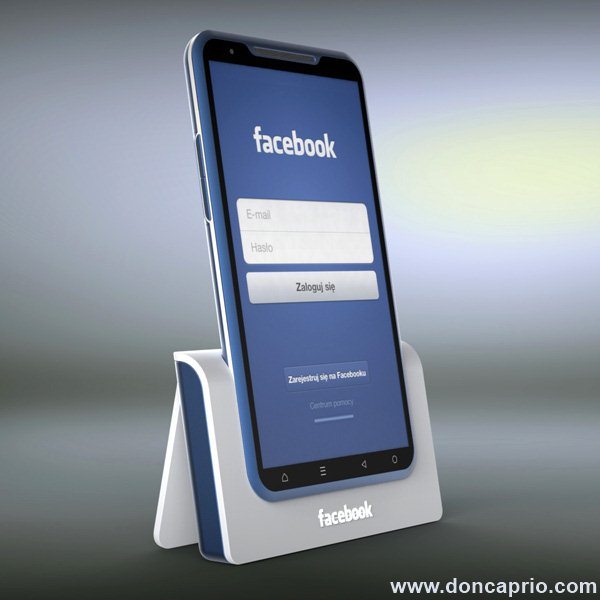 The above concept is, of course, designed by Michal Bonikowski. It’s only his dream of what Facebook phone would look like and not the leaked image of the official thing. 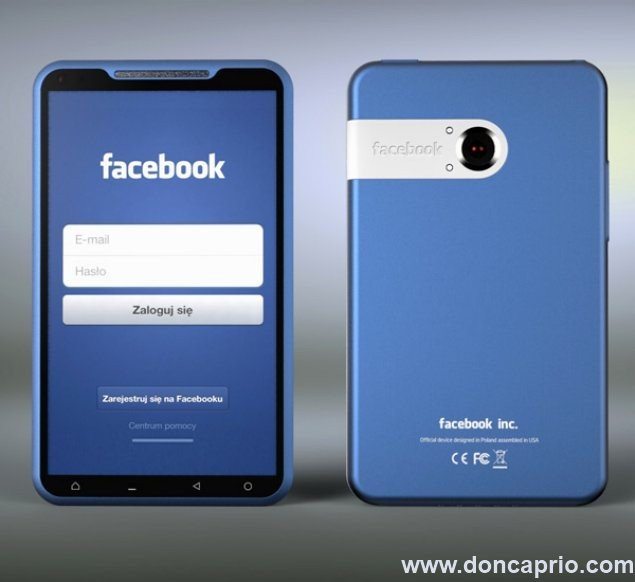 Michal Bonikowski, who previously come up with Windows Phone 7 integrating with Nokia, has now focused on Facebook phone and he did a great job out of the design, I must confess.

Is Mark Zuckerberg prepared for this?

Mobile phone production is a business Facebook has zero experience in. It’s also a business with considerable cost and risk attached [and] no amount of homework done by Mark Zuckerberg is likely to help bridge the operational knowledge and gap needed to compete against the market leaders.

The big question is whether Zuckerberg is really prepared for what he plans to go into. I already have a phone with Facebook app which I rarely use and I’m even using Facebook much less these days on mobile. But wait, let me ask you this: would you even buy a Facebook phone? Does it stand a chance in the crowded mobile market?