Differences Between Bitcoin and Dogecoin

You are here: Home / Cryptocurrency / Differences Between Bitcoin and Dogecoin

Bitcoin is one of the most popular cryptocurrencies. For now, no other coin could compete in value with Bitcoin. BTC is used as money (it can be bought, sold, exchanged), and as a store of value. 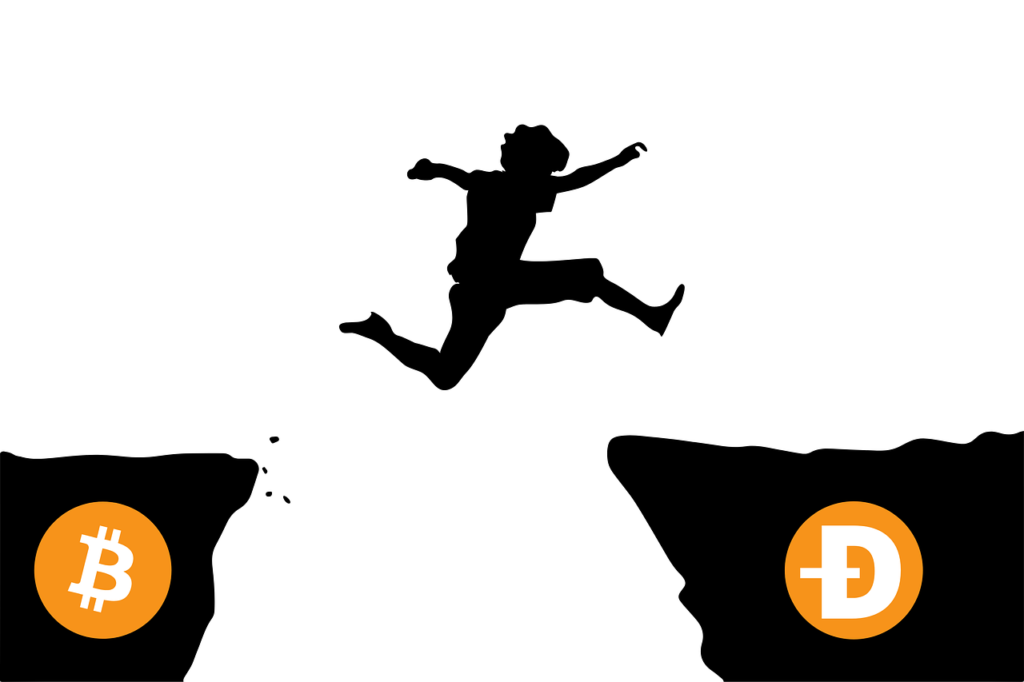 Dogecoin, on the other hand, is something completely different. This coin was initially created as a joke. Its creators didn’t believe it could be successful. Now, Dogecoin is considered to be the favorite cryptocurrency of Elon Musk, and its value has grown immensely since the project was launched. Now, you can DOGE to BTC convert on major platforms. However, if you don’t want to check multiple services and compare their conditions and reliability, use an aggregator such as Alligat0r, for example.

What coin is better to invest in? Let us check how they are different, whether they have similarities, and how their features can influence investment profitability.

Bitcoin can be used as money. It is an independent cryptocurrency that runs on its own blockchain. BTC serves as a store of value.

Dogecoin runs on the Litecoin blockchain. The coin is used for tipping Twitter and Reddit users. Other than that, it is supported by major exchanges and all aggregators. It doesn’t have any inherent value even though the project is pretty popular now.

Bitcoin was launched in 2009. It is the oldest cryptocurrency. It has introduced a new technology called a blockchain. The coin has constantly been among the most expensive and popular coins in the world.

Dogecoin was launched in 2013. It is a younger coin. During the time of its existence, it has gathered a strong community and has become pretty popular.

DOGE is used for tipping users. The coin can also be bought, sold, and swapped on all major cryptocurrencies. However, if you want to get the best deals, we recommend checking the cryptocurrency list price or use Alligat0r to get the best rates among multiple exchanges. But while you can find Bitcoin everywhere, DOGE is not so widely available. So, it can be that choosing an aggregator is the best decision you can make in the given circumstances.

Only 21 bln BTC can be mined. Once this amount is reached, mining will stop, and miners will be getting a transaction fee as a reward for confirming a transaction in the network. So, the coin has a deflationary nature.

The number of DOGE coins is unlimited. Its inflationary character is also one of the main differences from not only BTC but the majority of other cryptocurrencies.

While some experts say that Bitcoin shall fail eventually due to its expensive mining, we do not see why it shall happen, or at least there are no signs that it is going to happen soon. On the contrary, the value of the oldest coin is increasing constantly. Initially, cryptocurrency was aimed at replacing fiat money. We can say that it is performing its mission successfully.

Dogecoin doesn’t have any inherent value. It is growing in price thanks to the support of its community. What would we invest into? In the short term, DOGE looks promising. In the long term though, Bitcoin has always been a preferred investment.