7 Gadgets The Smartphone Has Replaced

You are here: Home / Opinion / 7 Gadgets The Smartphone Has Replaced

The cellphone went through a period evolution to become the smartphone we all carry around today. It went from that big, bulky thing with a long antenna to a paper thin (well, not really) smart device that has replaced quite a lot of gadgets we used to carry around.

Smartphones are smart, and they are really getting smarter. Artificial Intelligence has made possible what would have looked like a scene from a science fiction movie two decades ago. As much as the evolution of the smartphone has its ugly sides, there’s no doubt it simplified our lives in so many ways. Without the smartphone, we would still be carrying a lot of gadgets around. Here are some of the things the smartphone has almost — or already — killed. 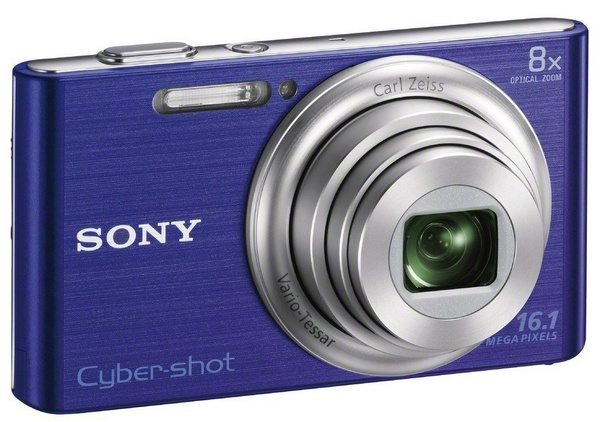 For professional photographers, the smartphone will never replace a real DSLR camera but for a lot of us amateurs, there’s no need to get a digital camera anymore. OEMs now know the importance of a great camera on a smartphone and the introduction of features like Optical Image Stabilization keeps improving pictures taken with smartphones.

Photos taken with smartphones can even be mistaken for DSLR shots.

The smartphone is killing the digital camera market and that’s a fact. People still buy real cameras, but the patronage would be way more than what it is right now if not for smartphones. 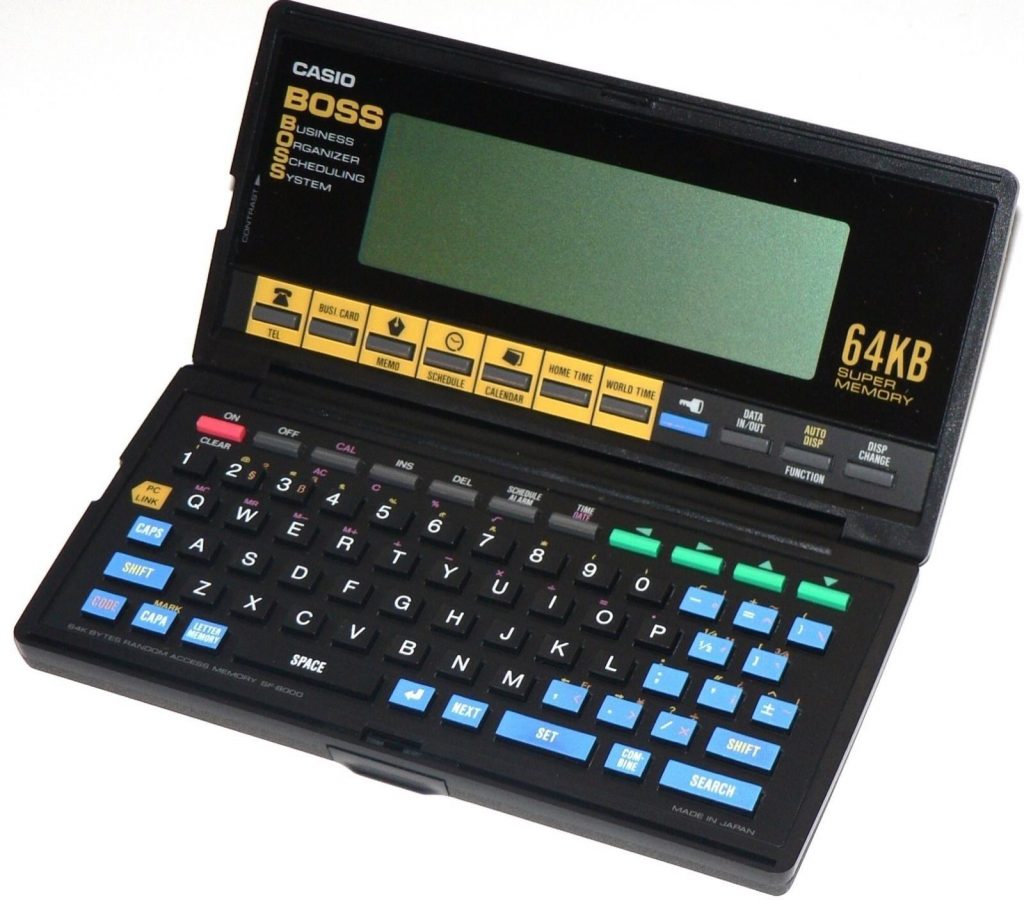 Popularly know as “organizer” in Nigeria years back, this was one of the gadgets we millenials thought was cool. An organizer served as your scientific calculator, your reminder, your notebook, your address book and more. 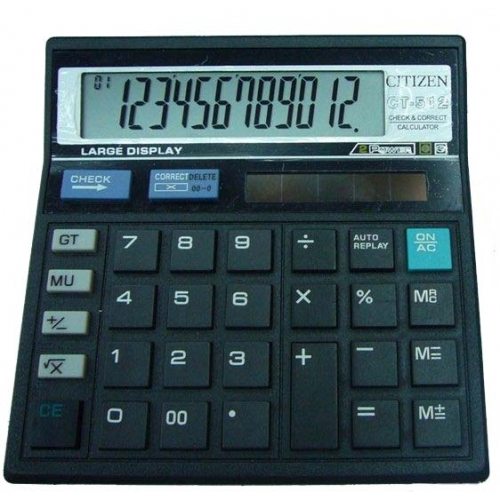 Calculator? Nobody uses them anymore… well, maybe in the classroom. But in real life, traders would rather calculate with their smartphones and for day-to-day financial audits, a lot of us depend on the calculator app on our smartphones. 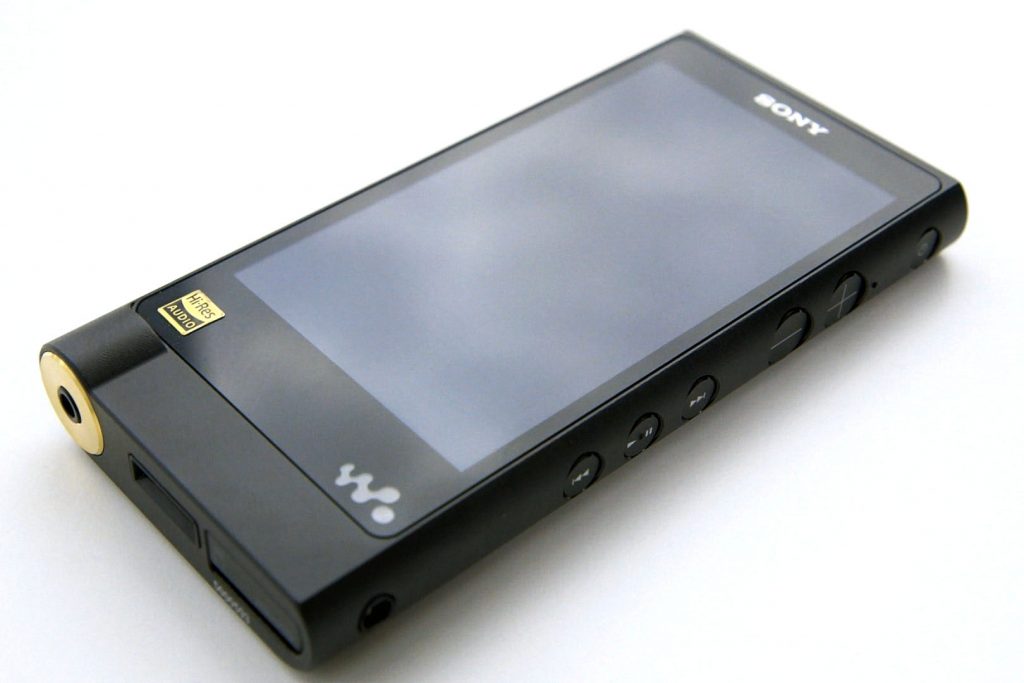 Remember the popular Sony Walkman? These gadgets are dead thanks to the smartphone. You can literally store thousands of music tracks on your smartphone. The music app on certain smartphones can fetch lyrics and even download more songs. Why then should anyone think of getting a portable music player when the smartphone does everything? 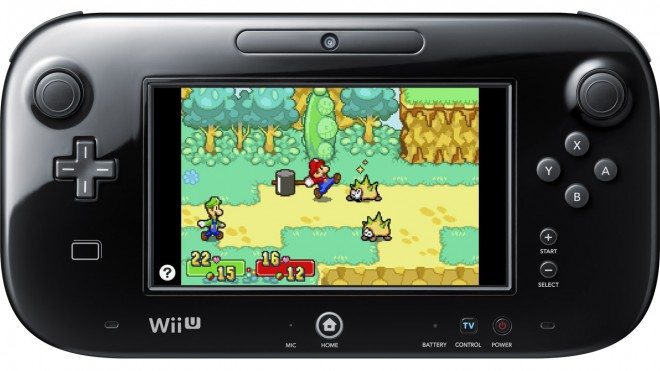 Well, hardcore gamers will never take this. As a matter of fact, some of these real gamers believe mobile gaming sucks, but since a lot of us are always on the go, gaming on mobile is all we can do. The smartphone will never replace PSP and Nintendo DS but trust me, mobile gaming is a big deal and it has shrunk the portable game console market. 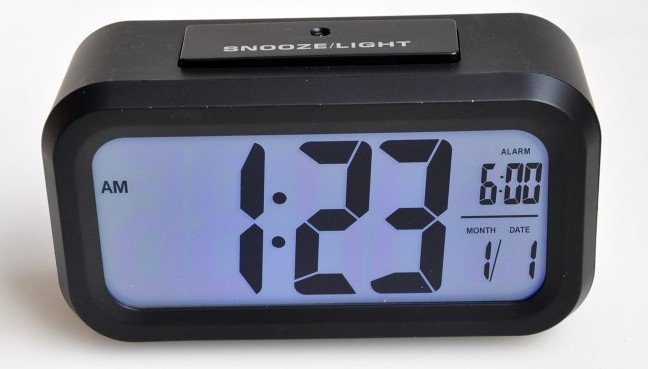 Everyone used to rely on the bedside alarm clock to wake up every morning but now? Of course, one can safely assume that maybe one in ten people still use it — old people and those who chose not to use smartphones. 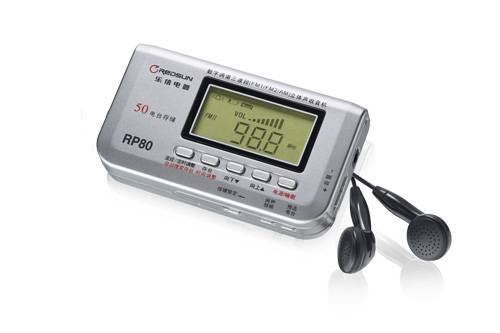 Who needs this when almost every Android phone now comes with FM radio?

And even more gadgets…