7 Accessories You Should Get For Your Smartphone

You are here: Home / Mobile / 7 Accessories You Should Get For Your Smartphone

For quite a lot of people, the smartphone is simply for making and receiving phones calls, sending text and instant messages, surfing social media and reading news and gossips on the internet. For others it’s the all-in-one gadget that has replaced lots of other gadgets with its several functionalities.

Using a phone doesn’t end with just the phone, there are several accessories out there you can buy  to even get more out of it. This post lists some basic mobile accessories every smartphone owner should have no matter what model of smartphone they use. 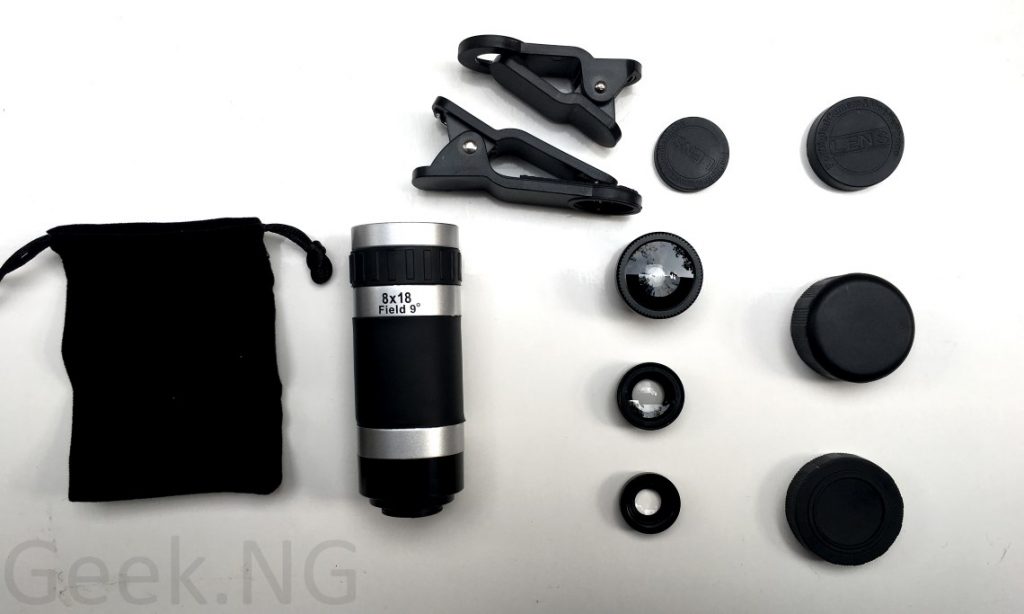 These lens kit can be found everywhere in the market and are dead cheap. You can get a macro lens, a telephoto lens, a wide-angle lens and a fish-eye lens in a single kit. 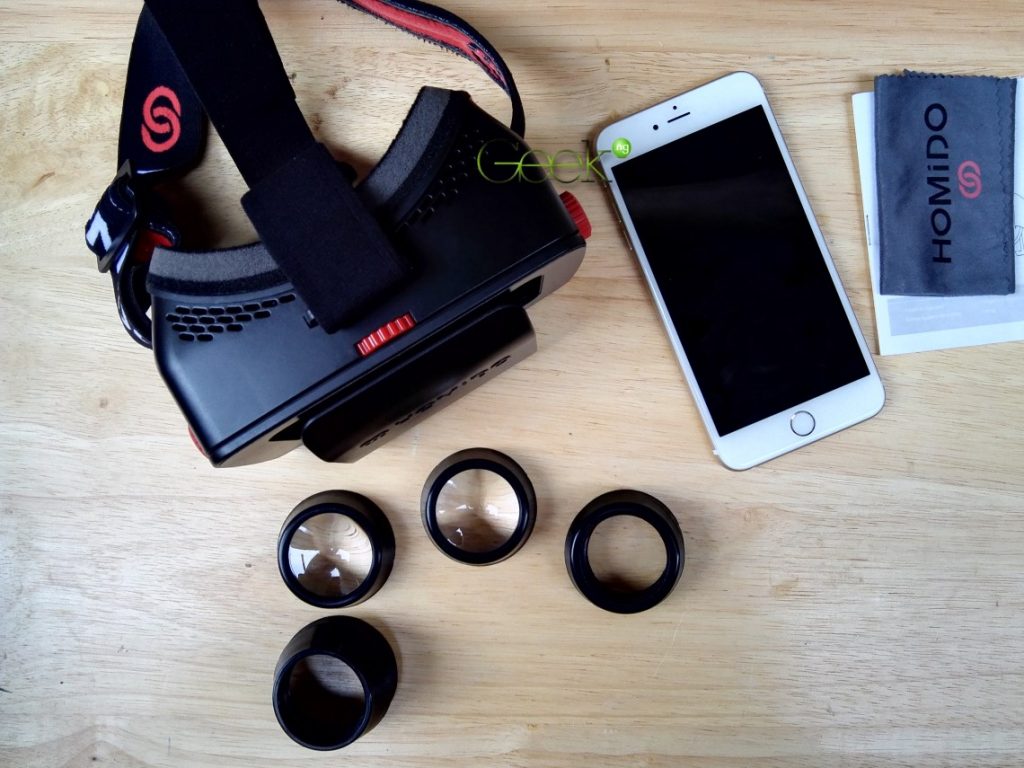 Whether you believe this or not, virtual reality has come to stay. You don’t need to have a gaming PC and get Oculus Rift to experience VR, and you sure don’t need to have a Samsung phone with Gear VR before you see what virtual reality feels like on mobile. There are cheap VR headsets that work great with most mobile phones. Some even cost less than $10. You can find some of these with Unlimited Cellular, a service that offers smartphone accessories at great prices. 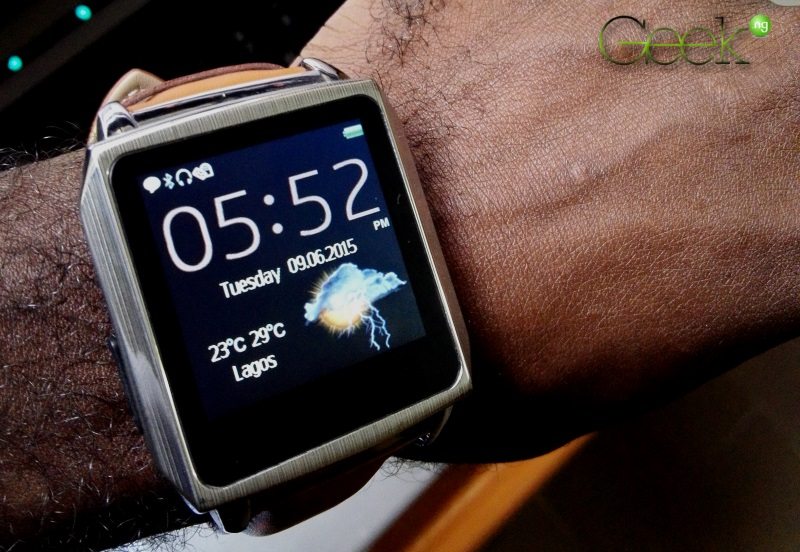 With a smartwatch, you can read messages without necessarily pulling your phone out of the pocket. Glancing at your smartwatch too can easily tell you who commented on your Facebook post or mentioned you on Twitter. Smartwatches may be overrated, but the truth is that they make things easier.

With heart rate monitor and pedometer integrated with it, your smartwatch can be a great tool to monitor how far you’re going with your fitness activities. Again, you don’t need to break the bank to get one of these. 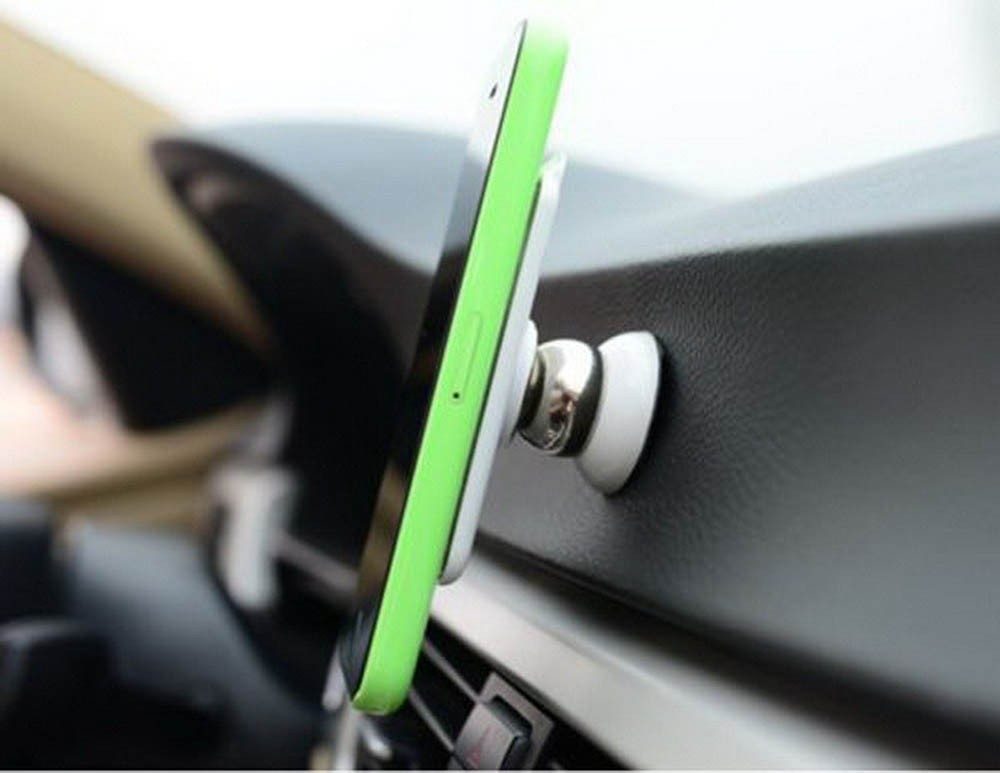 It’s inadvisable to use your phone while driving. This has been known to cause road accidents and one of the best ways to avoid this is having a car mount to keep your hands off your phone. This is especially useful if you’re using Google Maps for navigation. 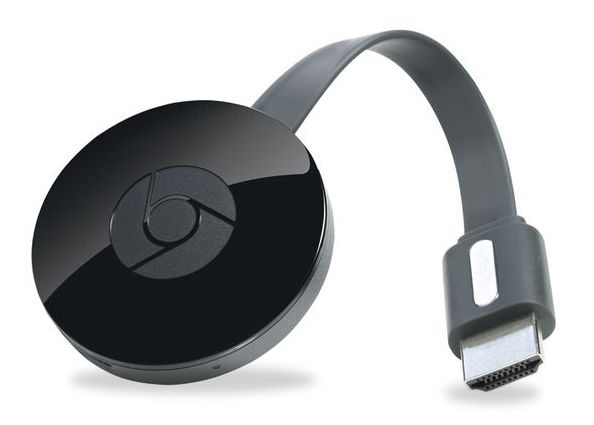 Quite a number of us download movies on our smartphones. It’s easier, and watching movies on the go is what a lot of us do. Well, when you’re around the house, you could easily stream movies to your television with Chromecast.

If you plan to later sell your phone, you might want to maintain it and retain some value. Using your phone without a protective case will definitely result in scratches and dents, drastically reducing the value when you eventually want to sell it. You may hate it, but it’s a wise decision getting one.

For every smartphone user, the most dreaded catastrophe is a cracked screen. Nobody wants this, nobody like this. Apart from getting a protective case, another insurance against a broken screen is a tempered glass screen protector. While some of these sort of reduce screen sensitivity, there are still some out there that work great without making the touch screen less responsive.

Instead of spending a fortune to replace a broken screen, you should consider preventing it with a tempered glass protector.