In recent years 3D printing has blown up in popularity. As it gets more accessible to the average person, more items are printed out. Watching an image be printed into something you can actually use is as close to magic as humanity has gotten. 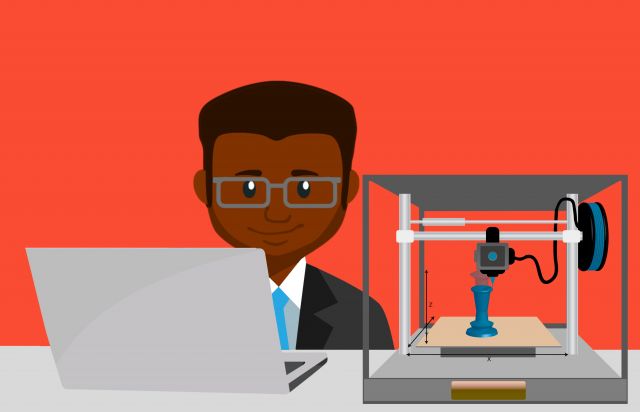 Owning a 3D printer has also become something anyone can do. If you want to buy a 3D printer all you need is an internet connection. Prices vary widely but so do size and quality. Buying a more expensive 3D printer for better quality is definitely worth the money.

The more we figure out what to do with a 3D printer, the more exciting they become. Even if you don’t have the money to buy a printer for yourself there are places where you can send in what you want and they will print it out for you for a price. Here are a few amazing facts about 3D printers.

To print out a 3D image you need a 3D file. A 3D printer cannot take a flat image from any computer and make it a three-dimensional object. You need a file that has the 3D digital data of what you want the printer to create if you want a 3D object. It is possible to buy files to print or to make them yourself if you know about creating digital data files.

Because 3D printers add layers on top of layers to create the object you want they are considered printers. They also are considered an additive medium as they shape by adding layers of different shapes and sizes instead of cutting a product down into shape. Mostly that means that 3D printers are a very different product than any printer of shaping tool that has been made before.

Despite 3D printing becoming very mainstream in the last ten years or so, it has actually been around much longer than that. In the mid-eighties, a man named Charles W. Hull created the first 3D printer. He called it Stereolithography. It was a very expensive technique, but he made a company from it. He mostly sold his product to very wealthy commercial companies.

Because Stereolithography was a very expensive process, it was widely unknown to the public. Even the people who knew the technology existed were unlikely to be able to afford to purchase a machine or even get something printed. Much like the first computers, the machine was huge and very expensive so it was not used by the average consumer. 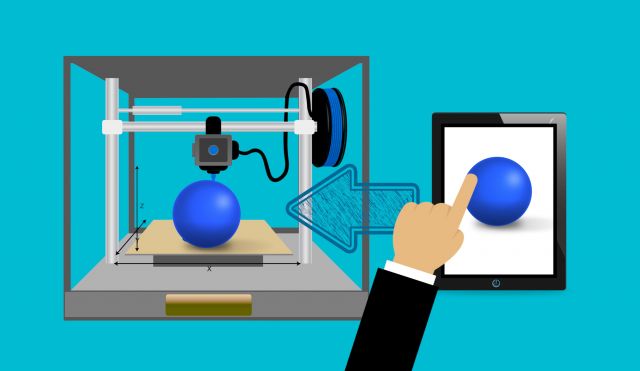 Many people think of unmoving objects when they think of what they can print out. Which is true, you can print out things that have no moving parts. Silverware, toys, shoes, phone cases, and even furniture. What many people do not know is how far 3D printing has come in creating fully functioning objects with many parts.

There have been working guns made by 3D printers. Even musical instruments like guitars and flutes have been made using a 3D printer. The things that 3D printers have made easier and more accessible are amazing.

Arguably the most important thing 3D printing has done is advance the medical field. Making prosthetic limbs and surgical implants much more accessible and quickly made. It is very exciting to see what 3D printing will do next and who will make the next great thing with a 3D printer.

3D printings of sonograms have become available in many doctors’ offices around America. This lets expecting parents see the exact size and shape of their child. As 3D printing is used more in the medical field we will see many more amazing things printers can make accessible to the public.

3D printing has definitely been making strides in the last 10 years. As printers become more accessible and widely known, more people are trying to improve them and make new things. As long as there are things to improve the human race will continue to try and make new and better things.

People at MIT are already trying to make the 3D printer work faster. Recently they have printed glasses frames in 3.6 minutes. It is expected that 3D printing speeds will accelerate by up to 100x in the coming years. If we can print objects quickly then we can expect 3D printing to take over quite a few industries. 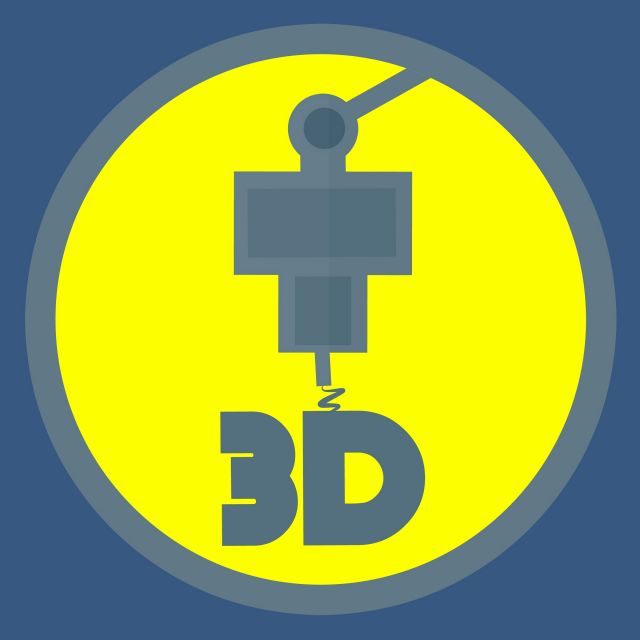 3D printing is absolutely the future. It is also seeming like the present. 3D printing has been around much longer than most people realize and has made so many incredible strides in its time.

The things that can be made with 3D printing is seeming limitless. As more materials are added to what can be printed, and more designs are drawn up, more industries will be able to use 3D printers to make their products. Many people are predicting 3D printing making our world more sustainable and eco-friendly.

The whole world is excited to see what will happen next. What the 3D printer will make easier. What the next revolutionary idea someone will implement with the use of a 3D printer. There are so many amazing things that have been done and will be done with the help of 3D printing.