You are here: Home / Sponsored / Top 5 Most Interesting Newest Tablets by Huawei

This post is sponsored.
It is almost impossible to say which tablet is the best in the market right now. There is a great variety of brands that deserve this honorary title and one of them is, of course, Huawei. Reliability and durability of the devices won the hearts of many users, which allowed the company to continue improving several series at once.

You can buy the newest Huawei tablets cheaper than anywhere else – visit https://jiji.ng/tablets/huawei!

There is a unique marketplace on the web that was created especially for VIP-shoppers who love comfort, which provides the possibility of great choice and high level of security.

Find quality goods at the lowest prices within a couple of minutes – use the filter search system. Forget about scammers – we guarantee the safety of every deal you make! 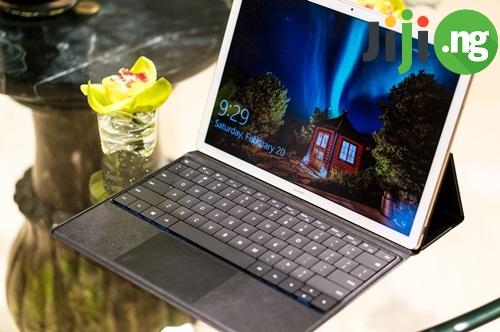 A well-designed 2-in-1 hybrid is quite capable of competing with Microsoft Surface Pro 4 and iPad Pro in some situations. This is a promising tablet, but it is too expensive for a hybrid of Chinese origin. And despite the fact that Huawei came out quite late, the new tablet is quite in demand and well positioned in 2017.

Reviews show that overall performance and battery life have become its main problems, but it’s still an amazing tablet, and its fingerprint scanner is beyond any positive expectations! 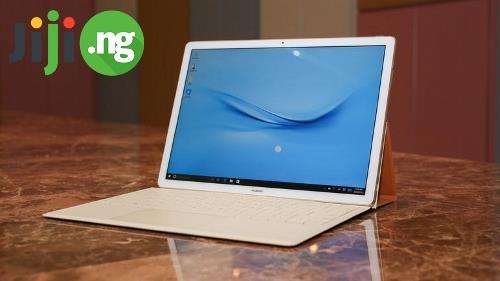 Huawei MediaPad T3 Lite 10 received a FullHD 10-inch screen, an 8-core Qualcomm Snapdragon processor of an unknown model, but with a well-known Adreno 505 module. Because of this experts believe that this is Snapdragon 430 or 435. 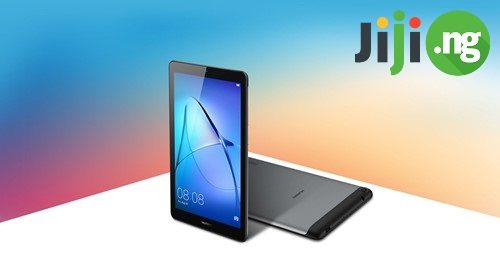 With the weight of 460 grams and a minimum thickness of 7.1 mm, Huawei MediaPad M3 Lite received a Full HD 10.1 inch screen, a Snapdragon 625 processor, 3 gigabytes of RAM and 32 gigabytes of internal memory. The main and front cameras are equipped with 8-megapixel modules. The battery capacity is 6660 mAh.

The version of MediaPad M3 Lite with LTE is estimated at $420. The option without communication modules will cost the buyer $365. 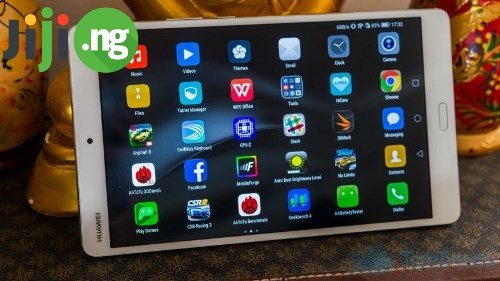 Despite the difference in diagonals, both models of Huawei Honor Play Tab 2 have the same characteristics.

The camera devices received a module of 5 megapixels, and a front sensor of 2 megapixels. They both have 4800 mAh batteries and run on Android 7.0 OS with the EMUI 5.1 shell. 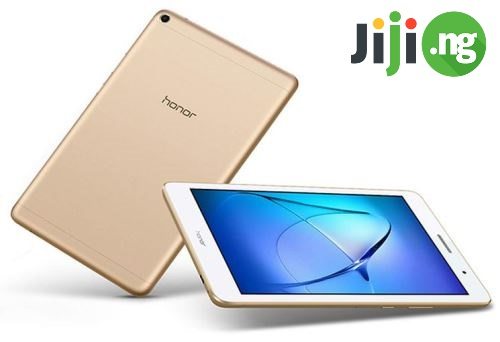 Huawei M2 8.0 LTE is the flagship, and the flagship should look decent. However, the appearance of this model is good: thanks to its metal case, it looks solid and elegant at the same time.

The resolution of the 8-inch screen is 1920×1200 pixels, so the picture looks bright and extremely realistic.

The processor is the one that was already used in several Huawei devices (it’s company’s own development) – a 64-bit eight-core HiSilicon Kirin 930 with a clock speed of 2.0 GHz. This is a powerful high-performance solution that can easily cope not only with everyday tasks, but also with smooth video playback, with the launch of “heavy” applications, and with the launch of many modern games. The amount of RAM is 2 or 3 GB (depending on the modification). 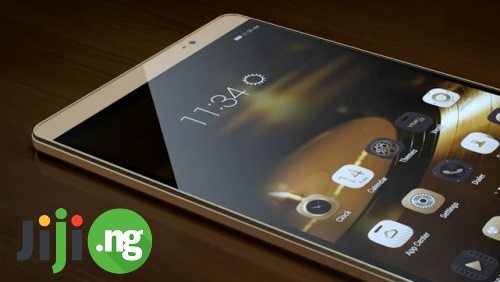 Huawei tablet is a decent purchase. The quality of assembly of the brand’s premium models is not inferior to similar Apple products, being much cheaper! 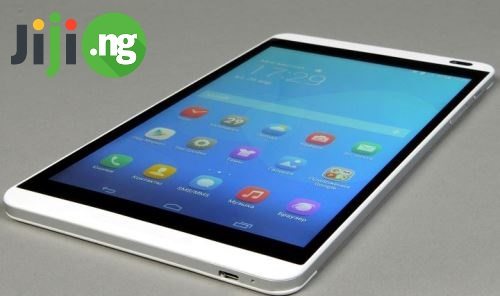